"I'm looking forward to finishing the year on a high."

Katie Taylor is back this December in Liverpool, and is chomping at the bit to pick up where she left off.

The Bray brawler will be co-headlining at the M&S Bank Arena in Liverpool alongside exciting welterweight Conor Benn and although her opponent is yet to be named, all of her belts will be on the line.

After cruising to another successful defence against the USA's Jennifer Han in Leeds back in September, the 35-year-old will put her WBC, WBA, IBF, WBO and Ring Magazine crowns one the line once again.

"I had less than a week at home after my last fight and then it was back to the US to start training again because I wanted to get another fight as soon as possible," said Taylor. 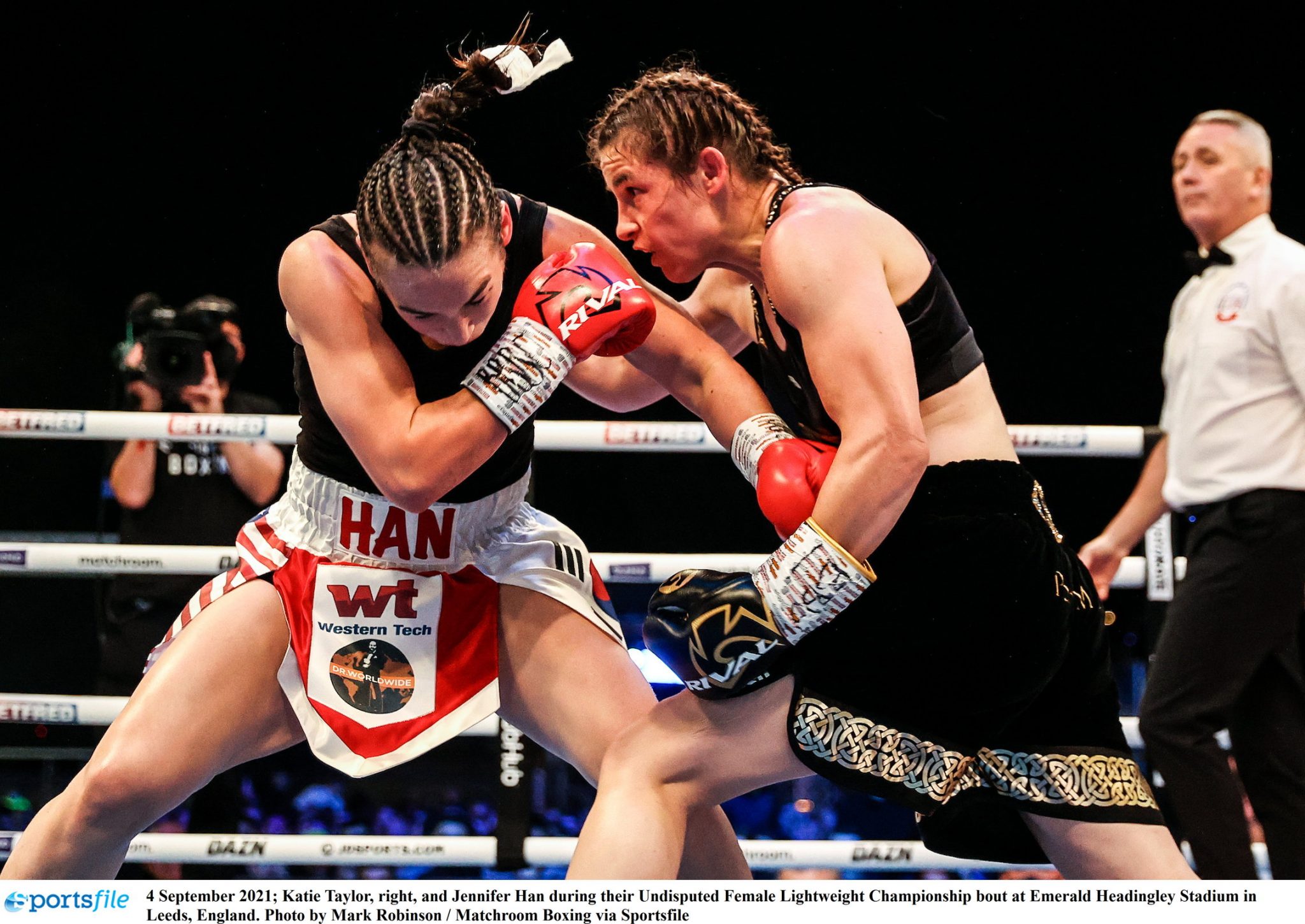 "I'm looking forward to finishing the year on a high in Liverpool with a big performance and another successful defence of my titles." 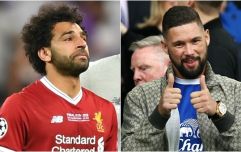 END_OF_DOCUMENT_TOKEN_TO_BE_REPLACED

Benn maintained his perfect record with a shutout points win over Mexico’s Adrian Granados on the same bill as Taylor after he was given a deafening welcome by over 20,000 Leeds fans.

"I’m so excited to fight in Liverpool again after fighting at the arena back in 2018," he said.

"I was in Liverpool earlier this month for the Liam Smith vs Anthony Fowler show and the atmosphere was absolutely incredible. I’m expecting another banged out crowd and top atmosphere."


popular
Six All Blacks but no Ireland players in world's top 20 list headed by Antoine Dupont
Nigel Owens on most annoying players to referee (three of them are Irish)
"I asked one question and lads slagged the arse off me!" - Johnny Sexton on Roy Keane chat
Seamus Coleman gives brilliant post-match interview after Everton beat Arsenal
"Women's rugby deserves better and he's not the man for the job"
Tadhg Furlong gets some love as 2021 'Best XV' debate sparked
"My thoughts were with him initially and that's why I got emotional" - Mulcahy still the man for Kilmallock
You may also like
3 days ago
Divock Origi reveals what Jurgen Klopp said to him before scoring crucial winner
3 days ago
Divock Origi to the rescue after Diogo Jota's absolutely incredible miss
4 days ago
Everton fan, who spent £1,000 to watch Liverpool game, leaves after 18 minutes
5 days ago
Mo Salah couldn't help but laugh when asked about Ballon d'Or ranking
6 days ago
Seamus Coleman with Merseyside Derby moment to forget as Liverpool win
6 days ago
Jurgen Klopp riled by line of questioning in pre-match Everton interview
Next Page