The list of potential opponents has only grown after Saturday night's epic at Madison Square Garden.

Ahead of Katie Taylor vs. Amanda Serrano, DAZN asked one of their big fight commentators, women's boxing star Jessica McCaskill, for a prediction.

"I think the fight goes the full 10 rounds,” said McCaskill. "Katie’s got the feet, and she can run all night. Amanda’s got the hands, but she doesn’t have the feet to chase down Katie. Katie’s definitely going to take the win."

END_OF_DOCUMENT_TOKEN_TO_BE_REPLACED

As it turned out - apart from white-knuckle moments in the fourth and fifth rounds - that is how it played out for Taylor. She weathered an almighty storm and somehow held on, only to finish the stronger of the two fighters and take a split decision victory.

McCaskill, who is on a six-fight winning streak since Taylor defeated her in 2018, clearly rates the Bray boxer, but she did not appear at all impressed with her title defence against Serrano. Time and again, during her co-commentary and after the fight, she was critical of the undisputed lightweight champion. 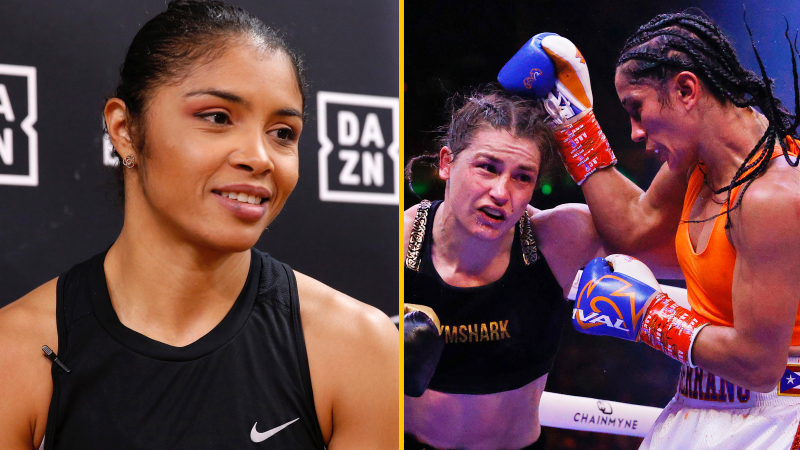 END_OF_DOCUMENT_TOKEN_TO_BE_REPLACED

As both Katie Taylor and Amanda Serrano sized each other up, in the opening rounds, Jessica McCaskill noted, on DAZN, how the champion often leaves her hands down, and her chin exposed, after throwing a big punch.

In between the first few rounds, the American was critical of Taylor, and her team, for being stubborn. The 35-year-old was standing between rounds and McCaskell then noted how 'Katie is gasping for air' during the fight itself.

McCaskill also felt Taylor was 'head-hunting' in the third and fourth rounds, leaving herself exposed to damaging Serrano counters. The Puerto Rican was connecting with seismic punch after punch and Taylor was clearly hurt. McCaskill noted how Taylor's legs were straight and how she was not moving well:

"Amanda is hammering away. Katie is trying to hold on... she is taking so much damage, right now. She's off balance, she has no legs. Standing straight up."

END_OF_DOCUMENT_TOKEN_TO_BE_REPLACED

The champion took 44 punches in the fifth round as Serrano looked to end the fight there and then. Somehow, Taylor was able to survive until the bell.

Taylor took a seat in her corner as her trainer Ross Enamait tried to get some vital pieces of strategy through. McCaskill and co-commentator Todd Grisham both remarked that the Bray native had a glazed look about her.

"Katie looks all kinds of banged up... I don’t think she was all the way there when her coach was talking to her. She had no response. I don't know if she could even hear her coach. The atmosphere is electric."

For those that claimed, on social media and elsewhere, that McCaskill was very pro-Serrano, that theory was disproved in the sixth and seventh as she exclaimed, "Yes, yes!", as Taylor fought back and landed big body blows.

In the closing rounds, the American was critical of Serrano - "she took the last round off" - and claimed her corner was "freaking out" as the challenger needed to finish strong to have any chance of dethroning Taylor.

As it all played out, Taylor's better finish saw her convince two of the three judges to score the bout in her favour. It was a close victory, and one that drew complaints from Serrano and fight promoter Jake Paul. 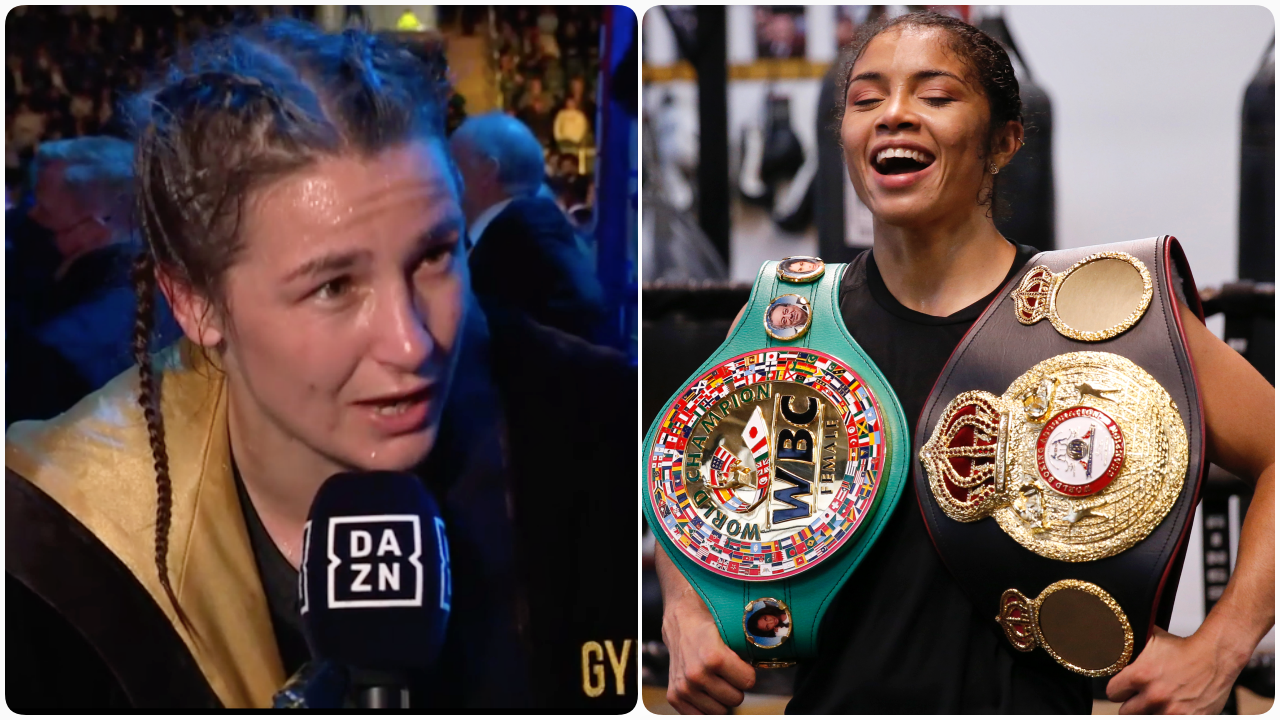 As the words 'And still!' rang out, and Taylor had her arm held aloft, the DAZN team reflected on an instant classic.

Grisham spoke of there being a high possibility for a rematch before asking Jessica McCaskill if she would love another crack at Katie Taylor.

"I could definitely see [Taylor vs. Serrano] happening again. But, because it was such a difficult fight, the winner, who was the champion, could say, 'No thanks. I'm the winner and I'm moving on. We'll have to see what Katie wants to do after this. At this point of her career, she can only be in mega, mega fights like this. There is no point in doing anything less."

You get the sense that McCaskill would move mountains to face Taylor again. She is currently the women's WBA, WBC, IBF, WBO and IBO welterweight champion so could see if her titles could tempt the Irish star to step up a couple of divisions.

Tony Bellew called Taylor one of the greatest ever female athletes after her win over Serrano, but he feels she should walk away from the sport while she is at the top. The only fight, he feels, she could even consider would be a Serrano rematch at Croke Park.