Jake Paul spot-on with women's boxing comments as he plots Taylor vs. Serrano

Aside from Taylor and Clarissa Shields, who is up at middleweight, there is no bigger name in women's boxing than Serrano. Katie Taylor is the biggest draw, but Serrano is not far behind.

END_OF_DOCUMENT_TOKEN_TO_BE_REPLACED

Serrano jumped the final hurdle, on Saturday, when she dominated Miriam Gutiérrez to defeat her world titles, on the undercard to the Jake Paul vs. Tyrone Woodley fight. Serrano is now set to put all her marbles up against Taylor's in April 2022.

It just needs Hearn & Co. to sort out the deal with broadcasters, governing bodies and Paul's Most Valuable Promotions. After his knock-out win over Woodley, Paul declared:

"I’m going to do everything in my power to make that fight the biggest female boxing fight in the history of the sport and a historic moment."

The YouTube star, who started exhibition boxing in 2019, also spoke well on women's boxing and pay disparities in the sport. Serrano and Taylor will definite appreciate his comments. 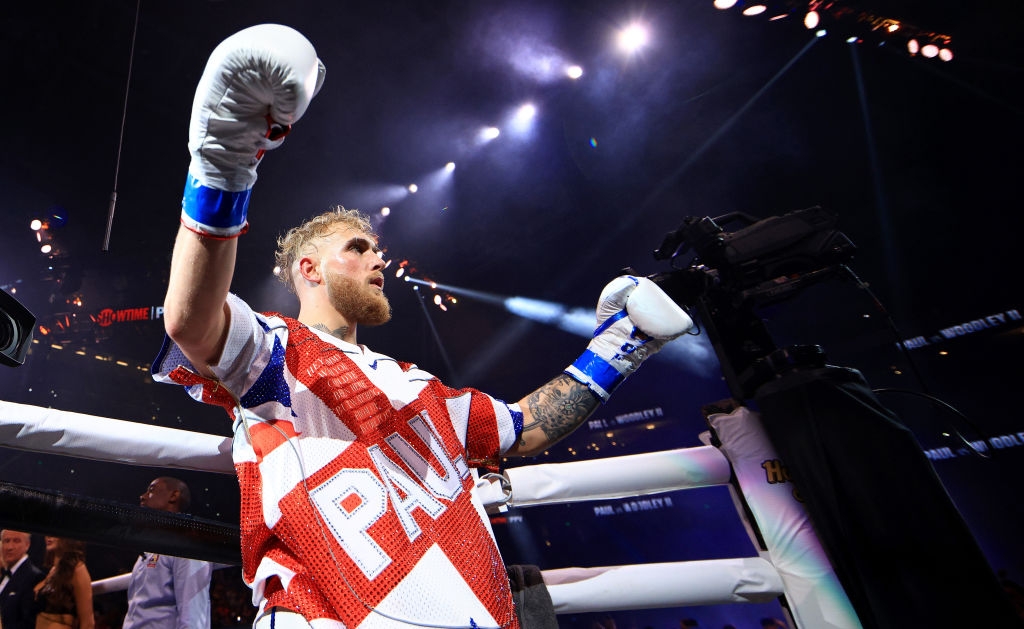 Paul has only been around pro boxing a couple of years, but he feels one area that needs addressing is better pay for female fighters.

The 24-year-old says the prospect of a big Serrano vs. Taylor fight is so satisfying because 'she deserves the money and the notoriety more than I do'. He added:

"She’s put in thousands and hundreds of hours in the gym and she deserves the big payday that she’s going to get. She deserves to be able to retire from boxing and not work again.

"That hasn’t been the case for women’s boxing, they’ve been underpaid and taken advantage of and it’s an amazing accomplishment for me to be able to help her and she’s such an awesome person." 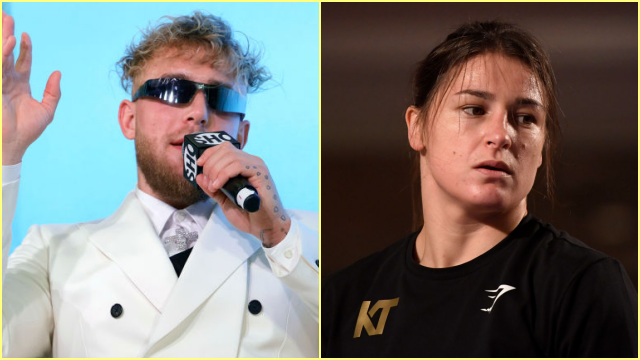 During an interview on Carl Frampton's TKO podcast, boxer Heather Hardy spoke about how Katie Taylor is the only female fighter earning close to $1m for fights, but how it still should be more. The New Yorker said:

"And it goes back to what you said - that women should be grateful [that the situation is improving]. I'm sure she has this blanket over her head, of feeling, 'I'm still making more than every other woman'.

"But it still isn't right. No freedom 'til we're equal, man!" 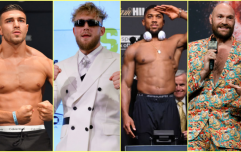 END_OF_DOCUMENT_TOKEN_TO_BE_REPLACED

Should the Serrano vs. Taylor [or Taylor vs. Serrano, take your pick!] fight get the go-ahead, both women would be set for the biggest pay-days of their storied boxing careers.

There will be world titles up for grabs, too, but a highly placed fight on a strong card, at Madison Square Garden, could set them both up for life.


popular
Six GAA games shown on TV this weekend that you do not want to miss
Andy Moran reveals which former Mayo teammate was the ultimate team player
Paul Galvin is not one bit impressed with the new Kerry jersey
"It’s hard not to respect Johnny, even if you don’t like him!" - Dan Biggar
QUIZ: Which is the correct GAA crest?
"I was in the Blackrock end goal looking up to the heavens saying, "Get us through it" - Kerins following his late father's footsteps
Craig Dias on club All-Ireland run, winning Leinster, and making his second debut for Dublin a decade after his first
You may also like
3 weeks ago
Jake Paul taunts Floyd Mayweather with New Year's resolutions list
1 month ago
12 sports documentaries you must watch this Christmas
1 month ago
Amanda Serrano's last opponent unrecognisable after 236-punch barrage
1 month ago
Jake Paul calls out Jorge Masvidal and Nate Diaz after knockout win over Tyron Woodley
3 months ago
New footage shows exactly what Deontay Wilder said to Tyson Fury after trilogy fight
3 months ago
Deontay Wilder's trainer reveals why Wilder refused to show respect to Fury after defeat
Next Page