“I will absolutely annihilate that bodybuilder."

Tyson Fury replies to Anthony Joshua's interview about him, and he doesn't hold back

The Gypsy King was a guest on Gary Neville's The Overlap podcast, just as the Joshua had been previously, and the former United star thought it would be a good idea to show Fury a clip of his rival's interview.

“I’ll smoke that guy. I will. It’s annoying," is what AJ told Neville when he asked him about Fury.

Well, the WBC heavyweight champion was never going to take that standing down, and replied just as you might expect him to.

"AJ couldn’t smoke a cigarette, never mind smoke the ‘Gypsy King’. He hasn’t got the minerals to fight a man like me.

“I said to Eddie Hearn straight, I said, ‘The difference between me and him is he’s a businessman and I’m a f***ing spartan.’ 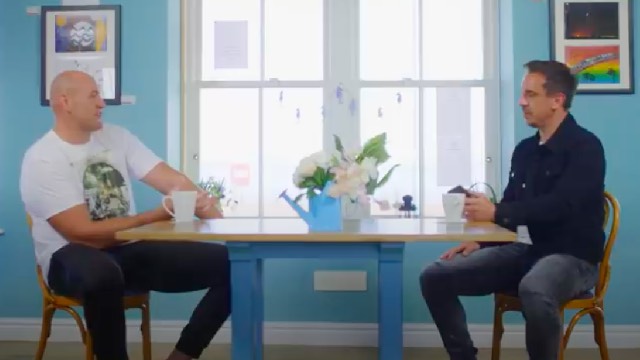 “I will absolutely annihilate that bodybuilder. And that’s why Eddie Hearn’s been steering around me for the past ten years.

END_OF_DOCUMENT_TOKEN_TO_BE_REPLACED

“I respect any boxer that gets in the ring.

“I respect him not only because of a boxing side of things – I respect him because he’s come from a very rough council estate, he was a drug dealer and all that sort of stuff in his early life, and he’s changed it all around.

“I’ve done everything he hasn’t done, but he’d love to do.

“He’s been filtered, media trained, he has all this big team around him, a 20-man entourage, he has to turn up mob-handed somewhere. 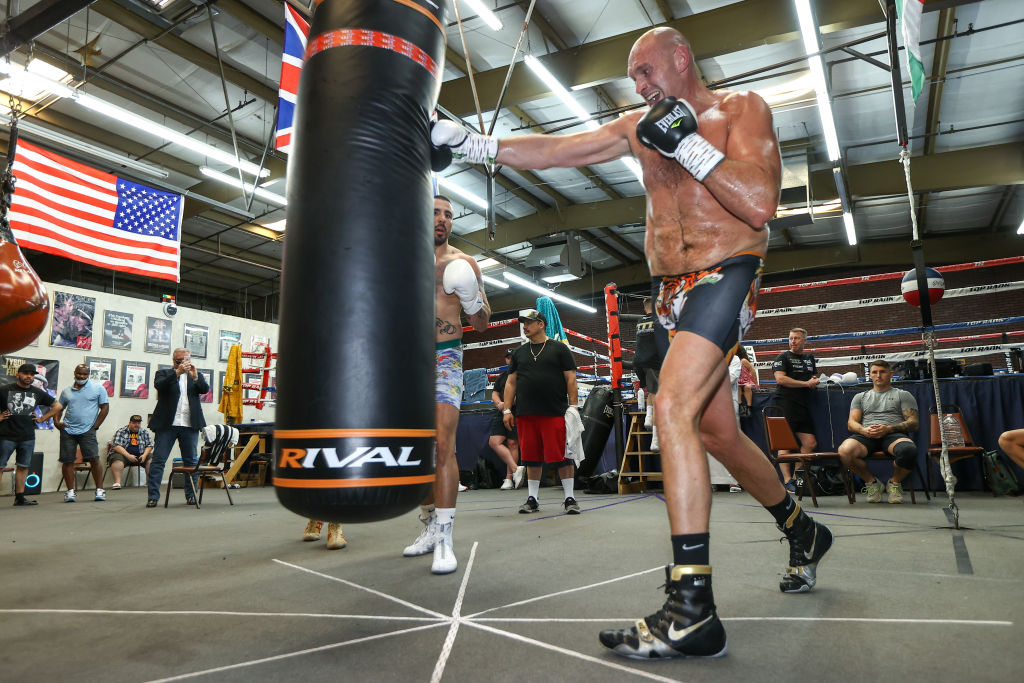 “And he’s still only voted the seventh most popular sportsman in the country, behind Andy Murray.

“Me – big old fat guy, bald, hairy, ugly, from Morecambe, gets all the love of the people.

“I come here on my own, no security people around me, I don’t need to be held away from my fans that made me the star I am.

“I don’t need to change. For him, he’s had to change his image, so I’d almost call that fake, a character.

“He plays this, ‘So humble, I’m such a nice person,’ and all that, but I do truly believe that’s a mirage, smoke a mirrors job, well done by his team.

“When he’s let off and does own thing, sometimes he comes out of his shell and shows the real him, and he gets in big bother for it.”


popular
"To be able to call myself the fastest man in Irish history is just amazing" - Olatunde overjoyed after record-breaking run
“Players flourished when Roy Keane left” - Rio Ferdinand on why Keane was a 'detriment' to Man United
The moment Israel Olatunde realised he qualified for the Euro 100m final is what it's all about
Jamie Carragher on the three Man United players Erik ten Hag can't trust
"I went up to the Italians and gave them a big auld shoulder" - Paul O'Donovan does it again
Jurgen Klopp reacted like everyone else to Darwin Nunez headbutt red card
Wexford, Waterford and Kilkenny down some good men as Australia calls
You may also like
1 day ago
Carragher and Neville brutally name Man United's biggest transfer flops since 2013
1 day ago
Jamie Carragher on the three Man United players Erik ten Hag can't trust
2 days ago
Gary Neville and Jamie Redknapp involved in heated clash over Man United
3 days ago
Gary Neville highlights Erik ten Hag decision that 'backfired spectacularly' at Brentford
6 days ago
Gary Neville's Man United transfer rant in 2014 proves nothing has changed in recent years
1 week ago
Gary Neville almost rendered speechless by Man United's "desperate" Marko Arnautovic bid
Next Page