Frank Warren's ongoing feud with Eddie Hearn feels destined to come to a head when a deal is finally agreed for Tyson Fury vs. Anthony Joshua, which is surely an inevitability.

Being the two highest profile profile boxing promoters in Great Britain, Warren and Hearn have been at loggerheads on several occasions in recent years.

Warren, who runs Queensberry Promotions, has claimed that Hearn is no more than an insincere mouthpiece for Matchroom. 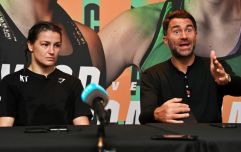 END_OF_DOCUMENT_TOKEN_TO_BE_REPLACED

"I’ve never spoken to Eddie Hearn in my life," Warren told the Times. "But he annoyed me. He said the fight between Wilder and Fury would never happen; he said we had only sold 8,000 seats; he said it would be a boring fight. Wrong on all counts. Fake news. 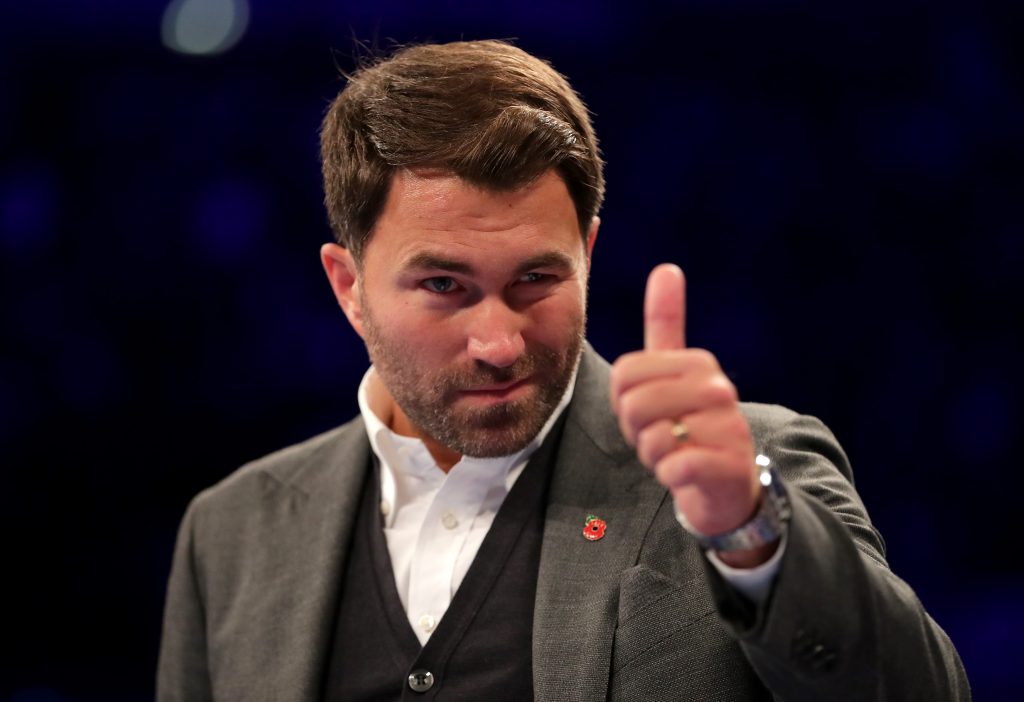 "People need to hear this, and on the record. It’s Eddie Hearn’s father, Barry Hearn, who runs that business. The kid just goes off talking rubbish. He has an ego which is awful. If he was my kid, I’d slap him down."

Warren and Hearn are seldom in direct competition with each other but that is set to change this month, when both will host pay-per-views on the same day. 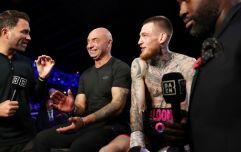 END_OF_DOCUMENT_TOKEN_TO_BE_REPLACED

Warren announced his BT date before Hearn and did not take kindly to the double-booking, claiming the Matchroom boss acted in a way that was "disrespectful to the fans."