Dillian Whyte promises Tyson Fury rematch if he defeats him, despite no contract clause

"I’ll fight him again. I want to fight the best."

Dillian Whyte reveals that if he beats Tyson Fury this weekend then he will offer him a rematch.

Whyte is the mandatory challenger for the WBC world title belt, a position he has held for several years, and has had to jump through hoops to finally get his fight. 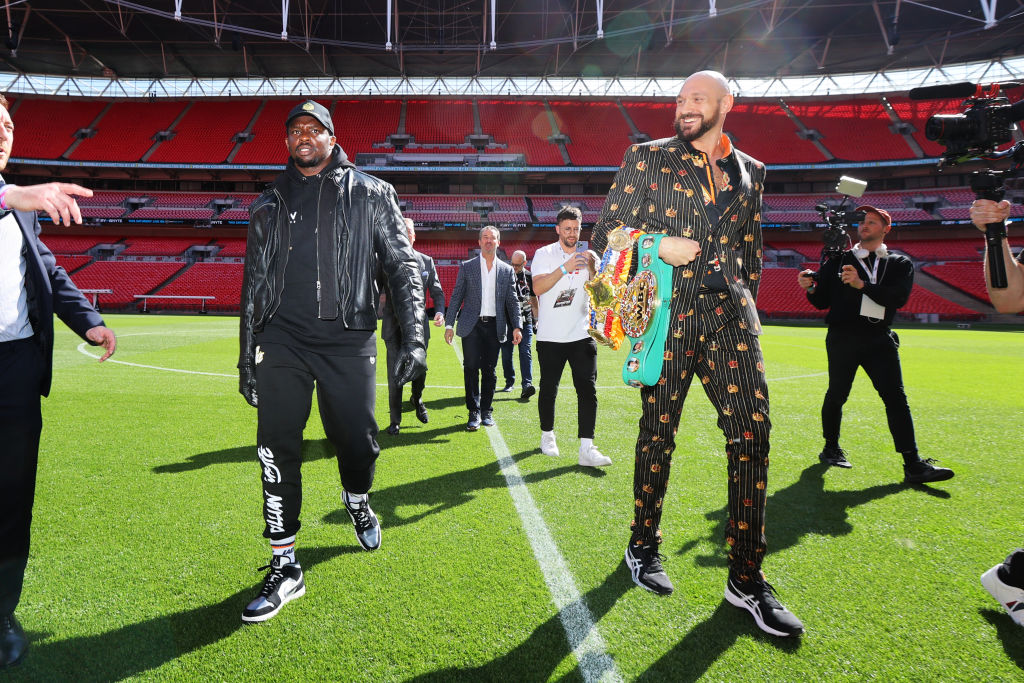 END_OF_DOCUMENT_TOKEN_TO_BE_REPLACED

When he was originally named as the number one contender in the WBC world rankings Deontay Wilder was still champion, but no matter who Whyte fought or how many times he participated in eliminators, he just could not get his title shot.

The big puncher has fought and beaten former world heavyweight champions however, including Joseph Parker and Alexander Povetkin.

So at long last the Body Snatcher will get his chance to win the belt, but the current lineal heavyweight champion of the world stands in his way. 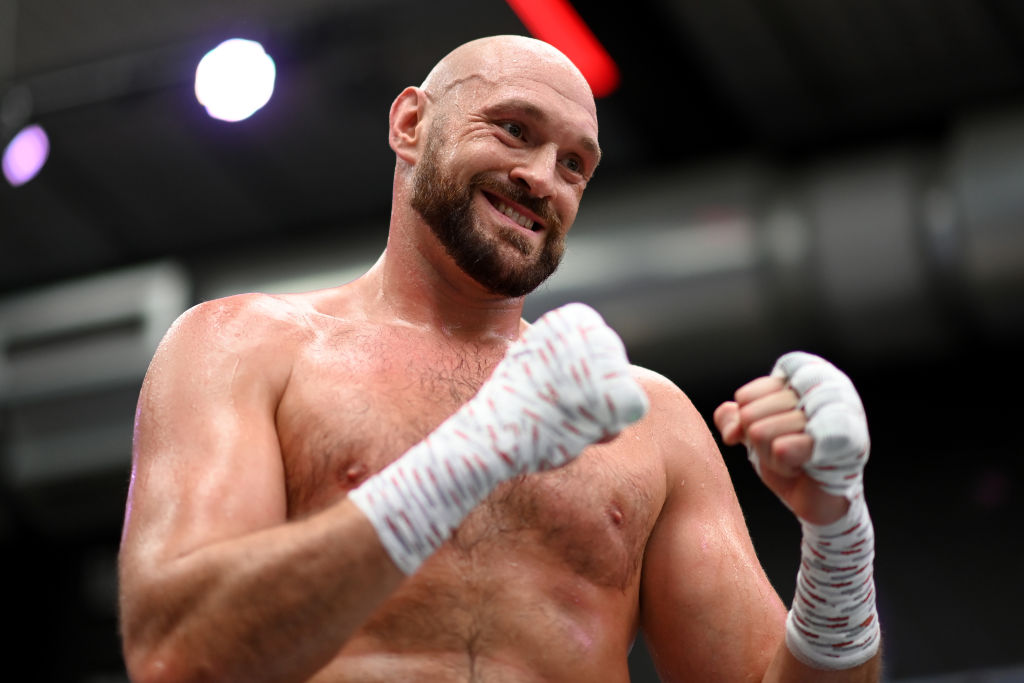 Tyson Fury fought Wilder three times, drawing the first and winning the next two, to both win and defend that green and gold belt.

Now he has to fulfil his mandatory obligation, but Whyte has confirmed that even if he were to pull off a shock upset, the Londoner would give the Gypsy King another chance. 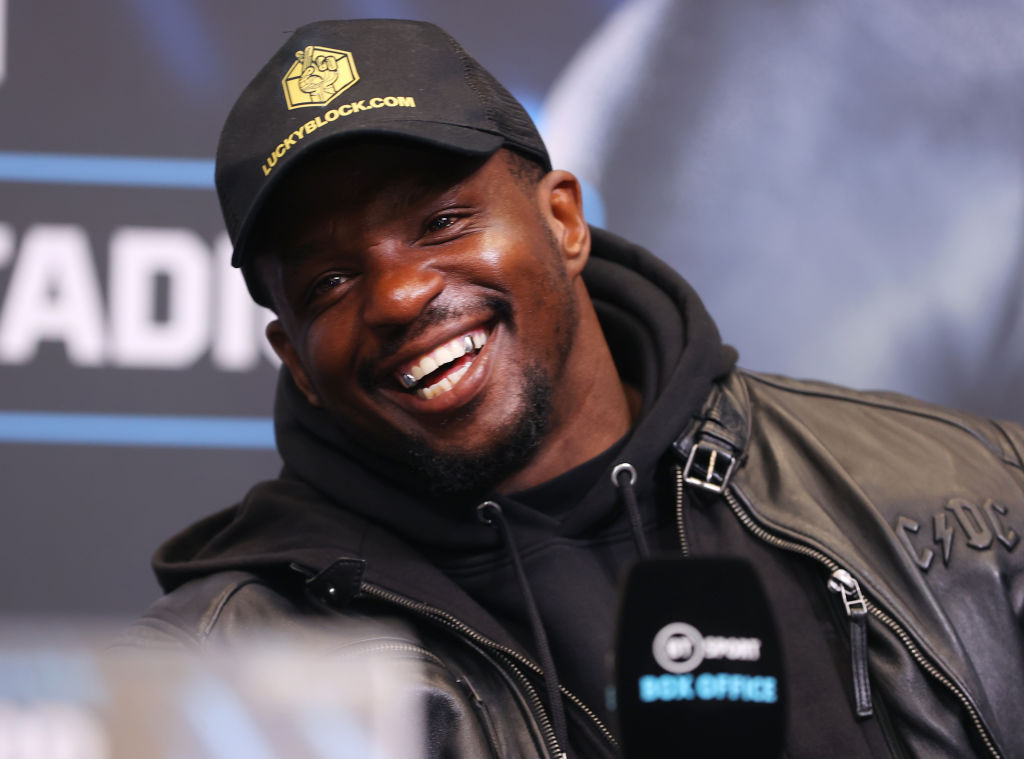 “There’s no rematch clause when you’re the mandatory challenger, but if I win on Saturday and it’s a good fight, I’ll fight him again. I want to fight the best.

"For me, that would be amazing. Imagine… if I fight him two or three times and never fight again...I'm easy. It means I beat the best of all time. I’m not someone to run away from fights, I want to fight the best fights."


popular
January transfer window 2023: Follow the latest updates live in our hub
Owen Farrell praises Johnny Sexton in revealing interview ahead of Six Nations
Shane Lowry confirms amicable split from caddie after four and a half year partnership
"Every team did it!" - Paul O'Connell on Roy Keane comment to Ronan O'Gara that he couldn't deny
British publication urges Gareth Southgate to claim Evan Ferguson for England
"It's crazy to think Bundee Aki might come straight in and start against Wales"
Everton release brutal 59-word statement to confirm Anthony Gordon departure
You may also like
1 week ago
Chris Eubank admits that he regrets "ugly build-up" to fight with Liam Smith
1 week ago
Liam Smith throws uppercut from the gods to stop Chris Eubank in fourth round
1 week ago
Floyd Mayweather announces his first ever UK fight at the O2 Arena
1 week ago
Liam Smith asks Chris Eubank if he is gay in the most bizarre press conference you will ever see
1 week ago
This weekend boxing fans finally have a real fight to watch that isn't wannabe YouTubers
2 weeks ago
Chris Eubank Jr destroys Conor Benn with brutal tweet
Next Page