"This is a dangerous sport and we are real."

Chris Eubank Sr. has confirmed that the advice he gave his son during Saturday's bout was with the intention of protecting his opponent, Nick Blackwell.

The British middleweight title fight between Blackwell and Chris Eubank Jr. was stopped in round 10, with Blackwell suffering severe swelling to his eye.

END_OF_DOCUMENT_TOKEN_TO_BE_REPLACED

However, many felt the bout should have been stopped earlier. Blackwell had to be stretchered from the ring and the 25 year old was placed in an induced coma after suffering bleeding to his brain.

Footage from the fight shows Eubank Sr. going to his son's corner between rounds, and advising him to aim his punches for his opponent's body, to prevent further damage to Blackwell's head.

"If [the referee] doesn't stop it, and you keep on beating him like this, one - he's getting hurt, and two - if it goes to a decision, why hasn't the referee stopped the fight," Eubank Sr. was heard saying.

The former world middleweight champion said in a press conference on Tuesday that his advice was intended to protect Blackwell, and that even in training he advises his son to reduce his head punches.

"Even in sparring, I tell Junior to stay away from the head because his punching is fast, powerful and dangerous," Eubank Sr. said.

"So most certainly I was saying this to protect the fighter. He (Eubank Jr.) had the fight won. This is a dangerous sport and we are real."

Eubank Jr. claimed that he followed his father's advice, and eased off his opponent in the final round of their bout. 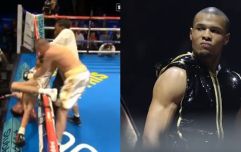 END_OF_DOCUMENT_TOKEN_TO_BE_REPLACED

"I had spared my uppercuts. I thought this guy is hurt. I worked it down a notch. I was playing," the 26 year old said.

"I'd won the fight, so I thought let's put on a little bit of a show because people are still watching. I wasn't throwing as many punches."

Blackwell is set to be brought out of the induced coma at some point on Tuesday, and while his condition has "not deteriorated", a leading neurosurgeon has said he is unlikely to fight again. 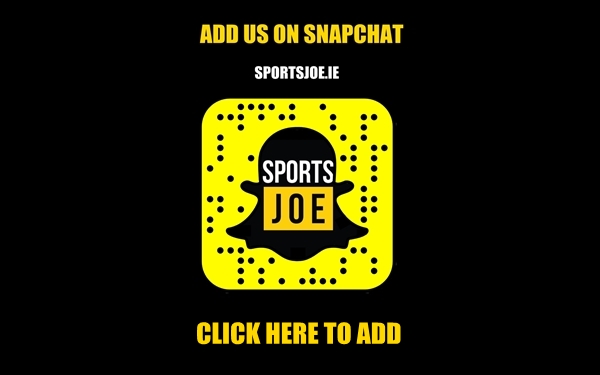