Back to the drawing board.

Saul 'Canelo' Alvarez showed his class and his power with a stunning sixth-round knockout of Amir Khan in Las Vegas.

It was a performance that showed just why many rate Canelo as the world's best pound-for-pound fighter.

END_OF_DOCUMENT_TOKEN_TO_BE_REPLACED

Khan had gone up two weight divisions to fight the Mexican and though the early rounds were fairly evenly matched, the devastating knockout blow, and the nervous moments afterwards as Khan lay still on the canvas, proved that this was a step too far. 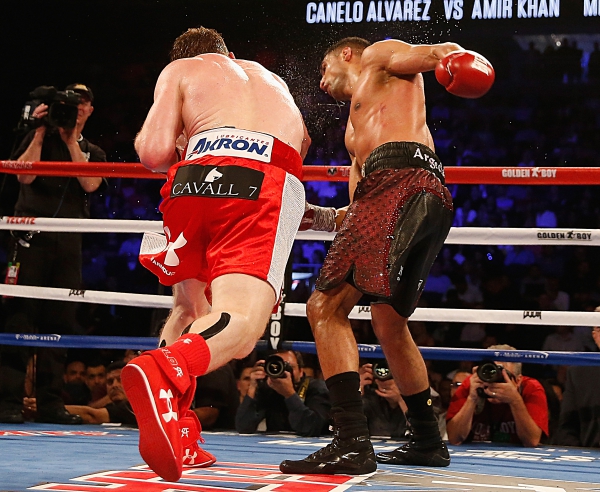 “I got in the ring with a big guy, but this is boxing,” Khan said after the fight. “I want to be the best, I want to fight the best, but my natural weight is 147.”

After the fight, Canelo called out Gennady Golovkin, who was sitting ringside, and vowed to make a fight that everyone wants to see happen before the end of the 2016.

Khan is expected to drop back down to welterweight, where he is the mandatory challenger for Danny Garcia's WBO belt.

Im okay everyone 😃 thats boxing for you, congrats to @Canelo monster punch, much love to all the fans! #CaneloKhan pic.twitter.com/oQcqZQrsLl 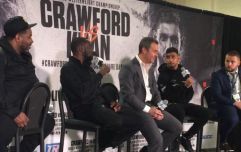 END_OF_DOCUMENT_TOKEN_TO_BE_REPLACED

Oscar De la Hoya, the promoter of the fight, was more than impressed with Khan's courage and bravery.

"Amir Khan is one of the bravest fighters on the planet," De La Hoya said.

"He didn’t lose anything today. He will come back. I’m telling you one thing, he can beat anyone at 147 [lbs] or 154. There is no shame in his performance. He was up on one scorecard and the other two were really close. I had it even. 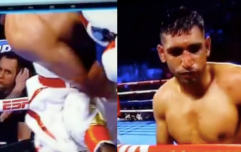 END_OF_DOCUMENT_TOKEN_TO_BE_REPLACED

"His speed and amateur experience... I didn’t expect him to be this fast. He’s a gifted, disciplined boxer. He got caught with one punch, which was coming at him lightning fast with tons of power.

“Canelo said he was really frustrated in the early rounds, and that is what Amir does to you. I’ve always said Amir is too brave for his own good. There will not be another middleweight with speed like Amir Khan’s.” 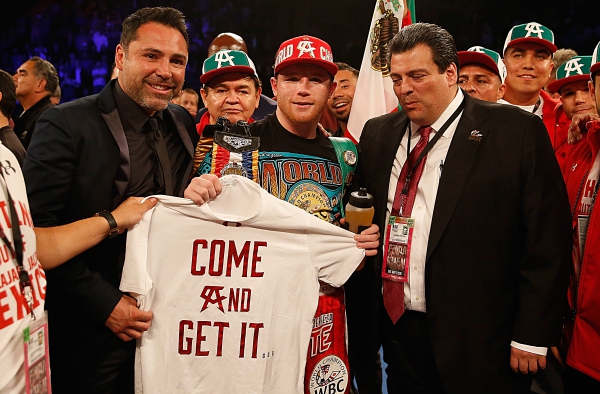