"Medically, I see myself as able bodied. I try to lead an able bodied life"

Michael McKillop is a realist.

Schooled by the challenges, learned by the experiences. In 2018, a slight niggle turned into an injury nightmare for the record breaking athlete, who was sidelined for the guts of a year and a half with a mysterious and persistent groin problem.

Dark days. Tough times. This battler has form, for finding his way back.

Since childhood, the Glengormley athlete has been fighting the difficulties posed by Cerbral Palsy, a movement disorder which weakens his whole right side.

In 2009, the St Malachy's 19-year-old beat off all-comers to win the able bodied All Ireland junior cross country championships on a phenomenal day in Kilbeggan. That same year, he became the first paralympic athlete to represent their country at the European Cross Country championships, where he finished in 63rd position. 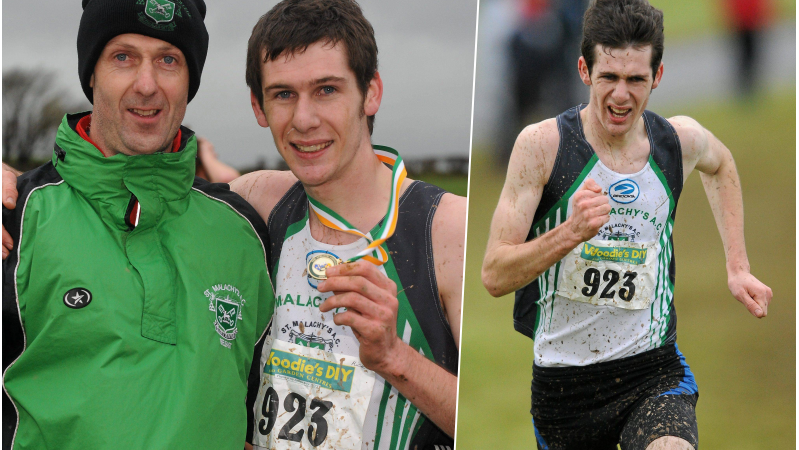 Michael McKillop with his dad and coach Paddy, after a famous win in 2009.

But McKillop, the inspirational four time paralympic champion, has never seen himself as anything other than able bodied.

"Medically, I see myself as able bodied. I try to lead an able bodied life. Having Cerbral Palsy, it affects my whole right side in a way and that also includes my lungs and a lot of other things," the Allianz ambassador says on a conference call.

He sounds a note of particular caution in this age of infection and social distancing, but remains positive that he will be able to get through the training load required.

"But for me, I just need to make sure that I'm training sensibly, following the guidelines you know..."

“If I was to pick up the virus at this time or get sick at this time, there is a higher risk of illness because I would be putting my immune system in deficit, as such, with training full time.

"We have to come up with a sensible plan that allows me to do all the necessary training as well...." 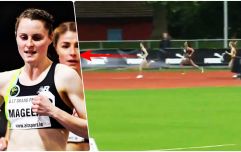 END_OF_DOCUMENT_TOKEN_TO_BE_REPLACED

The only problem being of course, that this pandemic could well stumble into 2021 and effectively end this man's championship career.

"If I'm being selfish, I'm kind of glad that it's been postponed another year, to give me some extra time to prepare but yeah, let's be honest it mightn't even happen in 2021. Hopefully it does but you never know with how it's all going. We probably have to find a vaccine first before we do anything. And as well, when you're trying to create a sporting event by bringing all nations of the world together - that is scary. I really hope that it goes ahead in 2021, but there is a possibility that it may not..." 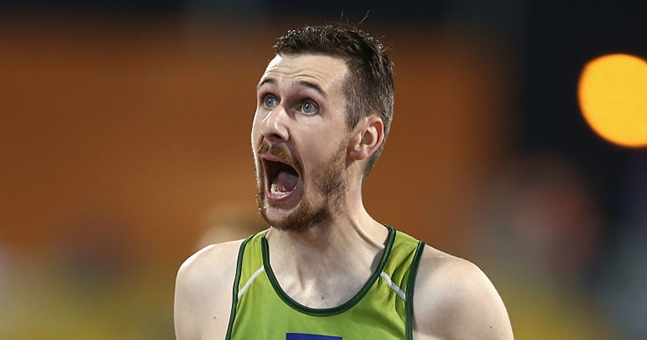 A 30-year-old now, preparing to settle down with his wife and start a family - it's fair to say that the uncertainty isn't ideal but he's going to take it all in his stride.

"For a lot of athletes, not just me, the whole season is off. I personally don't think there will be a track season this year - and that's just sad. I think though, it will be a great time to build on strength, to work on the small things that we have not been able to do. We just have to accept the conditions as they exist and accept the responsibility for changing them...The most important positivity is being able to go and exercise.

"I live out in the country kind of, so I have the roads to myself and they're very quiet at the minute. It's nice just to shower the head and to enjoy the time out there. Often, we take it all granted, now when it comes to something like this, it just reminds us to use the outdoors as that positive in our lives..."

As for the 5km challenge that's sweeping the world, McKillop admits to have raised eye-brows at certain times posted, none more so than that of Chelsea midfielder Ross Barkley.

"The most interesting one was Ross Barkley...I think the whole internet kind of blew up when they seen he ran 16.11 for 5k and the elapsed time was actually one hour and six minutes. He obviously was doing a sprint session which added up to 5k...that obviously was a bit of an embarrassing situation he found himself in. I took part too, did it as part of my long runs. It's a great idea. It does keep that excitement and kind of competitive edge up which is good..." 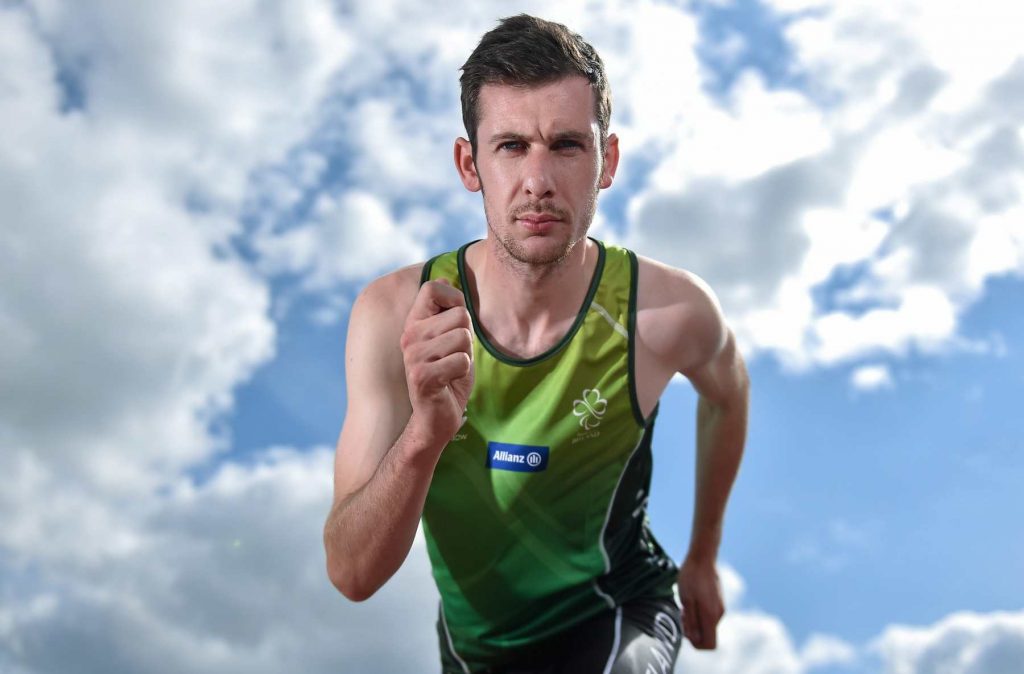 Michael McKillop MBE is an Allianz brand ambassador. Allianz in Ireland is a proud sponsor of Paralympics Ireland since 2010 and is committed to promoting diversity and inclusion across the sporting community.

popular
QUIZ: You have 30 seconds to answer this one tricky football question
You'll have to be a diehard fan to get 20/20 in this Liverpool players of the 90s quiz
The SportsJOE 12 o'clock quiz | Day 286
SportsJOE 2000s Football Quiz | Round 11
Here's a list of 23 people who own a greater share of the UFC than Conor McGregor
Wayne Rooney story about Memphis Depay shows why he failed at Manchester United
If Twitter was around for 1994 Hurler of the Year farce, it would have been pure carnage

You may also like
9 months ago
No loneliness for this long distance distance runner on Cork's thrilling coast
2 years ago
'Pulling on an Irish vest was the best day of my life. It meant so much to me'
2 years ago
Two breakfasts, two dinners, Arthur Lanigan O'Keeffe eats like a horse in a typical day
2 years ago
Irish sprinter qualifies for European 200m final with blistering run
4 months ago
Sean Kelly sums up emotion of a nation as Sam Bennett all but sews up the green jersey
4 months ago
QUIZ: How well do you know Dodgeball?
Next Page