To be the best, you have to eat the best.

That's how the saying goes, right?

Well Tom Brady will certainly go down as one of the greatest quarterbacks of all time and he definitely treats his body well judging by this distinctly particular diet. 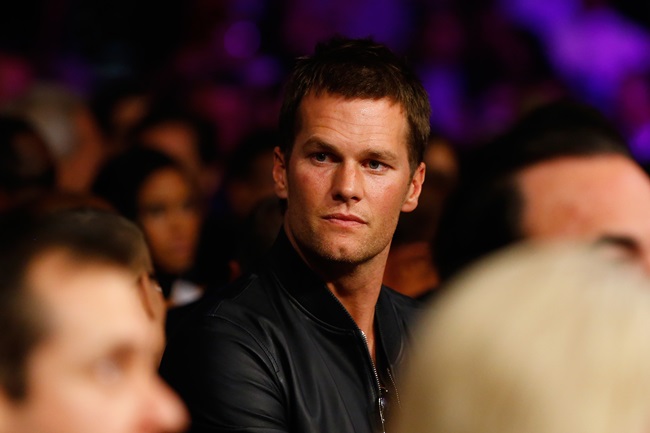 Allen Campbell, personal chef to the New England Patriots quarterback, recently spoke to Boston.com and outlined what Brady and his family do and, more specifically, don't eat on a day-to-day basis.

"So, 80 percent of what they eat is vegetables," Campbell said. "[I buy] the freshest vegetables. If it’s not organic, I don’t use it. And whole grains: brown rice, quinoa, millet, beans. The other 20 percent is lean meats: grass-fed organic steak, duck every now and then, and chicken. As for fish, I mostly cook wild salmon.

"It’s very different than a traditional American diet. But if you just eat sugar and carbs — which a lot of people do — your body is so acidic, and that causes disease. Tom recently outed Frosted Flakes and Coca-Cola on WEEI. I love that he did that. Sugar is the death of people." 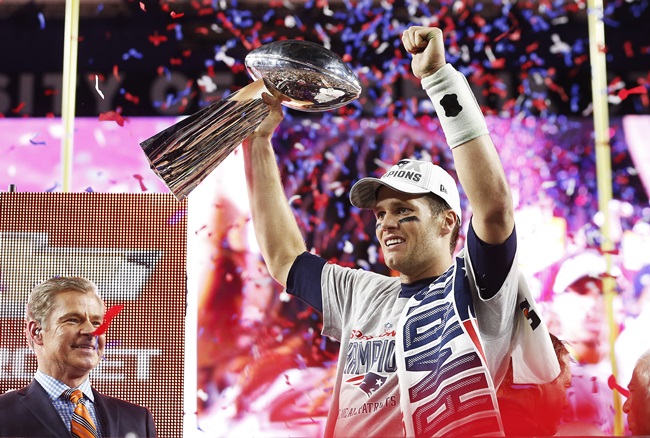 While the food that Brady uses as fuel is hardly surprising, the detail that his chef puts into his daily diet plans is staggering when you look at what the Brady bunch aren't allowed to eat. 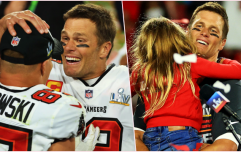 END_OF_DOCUMENT_TOKEN_TO_BE_REPLACED

"No white sugar," Campbell explained. "No white flour. No MSG. I’ll use raw olive oil, but I never cook with olive oil. I only cook with coconut oil. Fats like canola oil turn into trans fats. … I use Himalayan pink salt as the sodium. I never use iodized salt.

"[Tom] doesn’t eat nightshades, because they’re not anti-inflammatory. So no tomatoes, peppers, mushrooms, or eggplants. Tomatoes trickle in every now and then, but just maybe once a month. I’m very cautious about tomatoes. They cause inflammation. 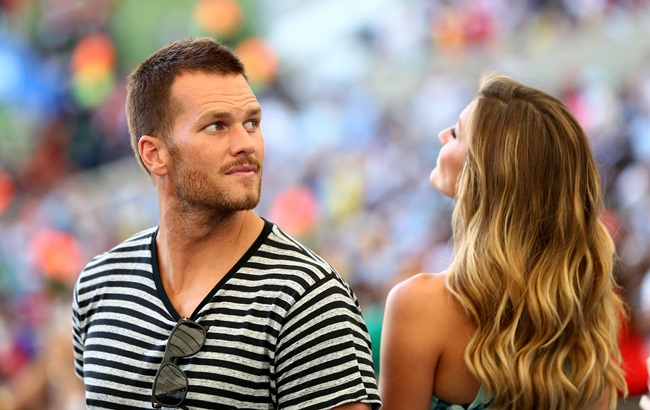 "What else? No coffee. No caffeine. No fungus. No dairy.

"The kids eat fruit. Tom, not so much. He will eat bananas in a smoothie. But otherwise, he prefers not to eat fruits."

We've weighed up the pros and cons between winning the Superbowl four times and enjoying a cheeky Dominos, and we'll take a 12 inch with Tandoori chicken and smoked bacon, please.