Say what you will but Eugenie Bouchard is a woman of her word.

The Canadian tennis star made headlines on Sunday when she was so confident that the Atlanta Falcons would hold out for the victory at Super Bowl LI that she bet a date on the outcome.

The Falcons enjoyed a healthy lead over the New England Patriots at half-time, which is when Bouchard decided to send out the below tweet.

I knew Atlanta would win btw

It was then that opportunistic Twitter-user @punslayintwoods took the chance to wager an evening on the town with Bouchard, and the proposition was accepted.

if patriots win we go on a date?

END_OF_DOCUMENT_TOKEN_TO_BE_REPLACED

All had gone quiet since the Patriots overturned a seemingly insurmountable deficit and registered 31 unanswered points en route to one of the greatest comebacks in sporting history.

But Bouchard has since revealed that she intends to stay true to her word and take the confident Super Bowl viewer out on a date,

"It's fun and I'm going to follow through with it, because I want to honour my word," Bouchard explained in an interview with TSN.

"I'll fly him out (to a tournament), but besides that he has to be the gentleman and, you know, organise a fun date night." 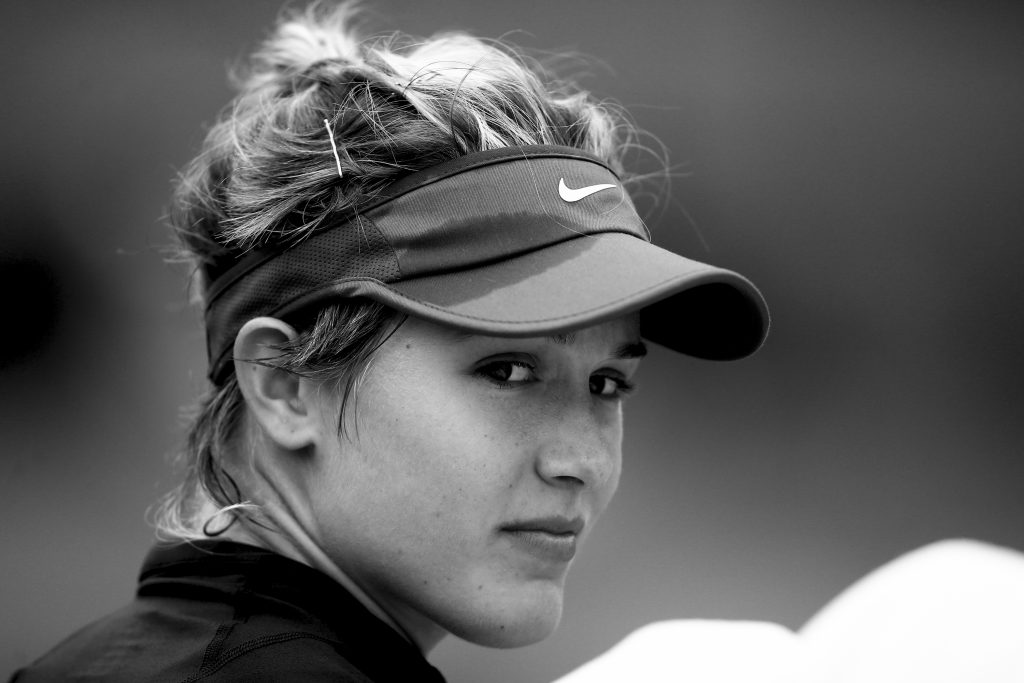 The young lad, since confirmed to be 20-year-old football fan John Goehrke, was only delighted about the turn of events.

"Once the game ended, that's when everything started blowing up," Goehrke told the Kansas City Star.

"I started getting texts from my friends that knew. My Twitter started blowing up. It was the first time I had to start turning my notifications off."