The smarty-pantses over at Nike don't mess about.

They've gone and revealed what the players will wear for the upcoming Super Bowl, despite the fact that we still don't know who is going to be playing. But, whatever, we love the eagerness.

The sports apparel giant have unveiled the customised gloves for each team who are in the running for the big game with the New England Patriots, Indianapolis Colts, Seattle Seahawks and Green Bay Packers still remaining. 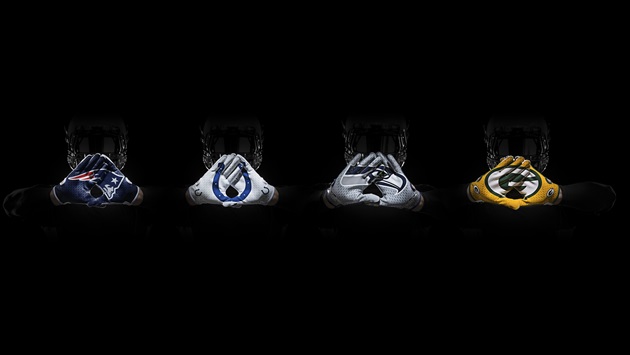 The Nike Vapor Untouchable boots (or cleats if you're of the American persuasion) that the players will be wearing come Sunday fortnight look like this. 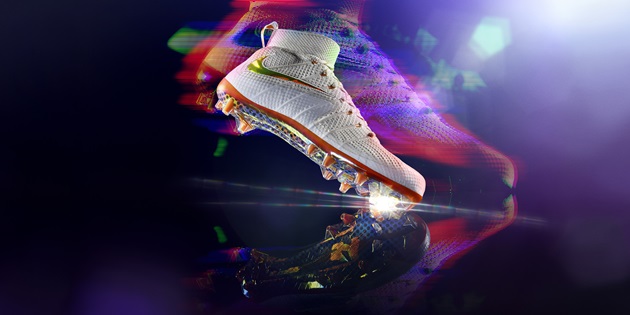 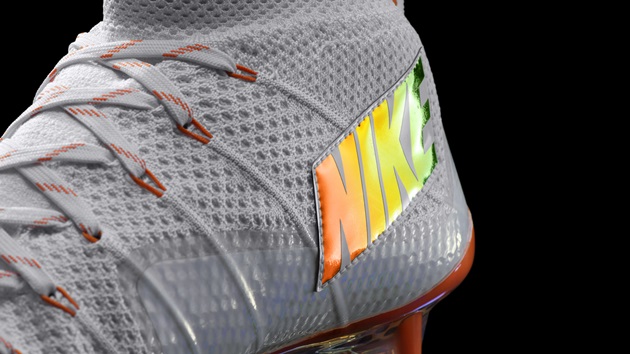 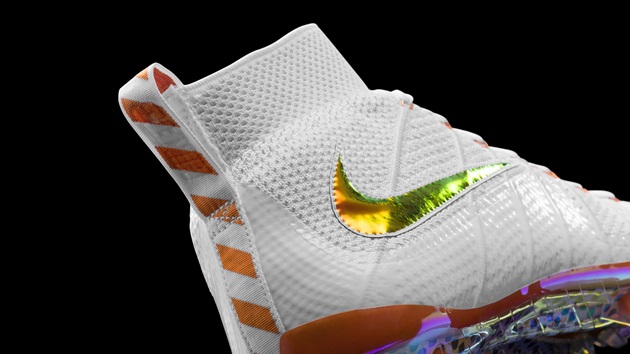 Well Nike will also provide this uber-snazzy gear for those on the sidelines. 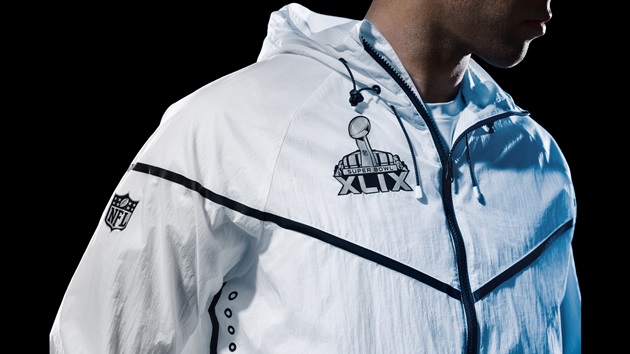 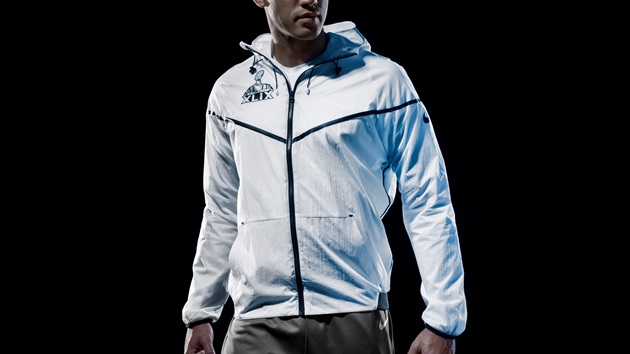 All photos via Nike.com

popular
The SportsJOE 12 o'clock quiz | Day 144
"No doubt he'll say he played shit like he normally does, but I thought it was a good game."
SportsJOE 2000s Football Quiz | Round 12
Portumna prodigy streaks to eight shot Irish Boys win with bogey free round
There's a very simple reason why PSG have signed Maxim Choupo-Moting
The SportsJOE 12 o'clock quiz | Day 143
Brooks Koepka puts PGA Championship leaders on notice with final round comments
You may also like
7 months ago
Christmas crackers - your festive sporting TV guide
1 year ago
NFL team signs former British & Irish Lions winger
1 year ago
Harry Kane plans to finish career as NFL kicker
1 year ago
New England Patriots come out on top in Bill Belichick Super Bowl masterclass
1 year ago
Prop punters were not one bit happy about the Super Bowl national anthem
1 year ago
Patriots mascot ends up in hospital after tackle from Jets safety Jamal Adams
Next Page