"When you're up 21-3 in a game, you can't lose it" - Patrick Mahomes regret as Bengals and Rams make Super Bowl

Heading into divisional championship weekend, the Kansas City Chiefs and the San Francisco 49ers were heavily backed to reach the Super Bowl. By Sunday night, Patrick Mahomes was left wondering what the hell happened, while Jimmy Garoppolo's luck eventually ran out.

Extended to 17 regular season games, the 2021/22 NFL season has been one of the strangest yet. Every team had a slump or mini slump. Most teams had streaks that gave their followers hope and being a favourite meant little when it came to the crunch.

END_OF_DOCUMENT_TOKEN_TO_BE_REPLACED

The Super Bowl will now be contested by the Cincinnati Bengals and the Los Angeles Rams, in L.A next month. The likes of Tom Brady, Aaron Rodgers, Josh Allen and now Patrick Mahomes will have to sit back and watch as rival quarterbacks Joe Burrow and Matt Stafford try to lead their team to the promised land.

First up, in the AFC championship, the Kansas City Chiefs blew a 21-3 lead to lose in over-time to a Bengals side that, before this year, had not won a playoff game in three decades. 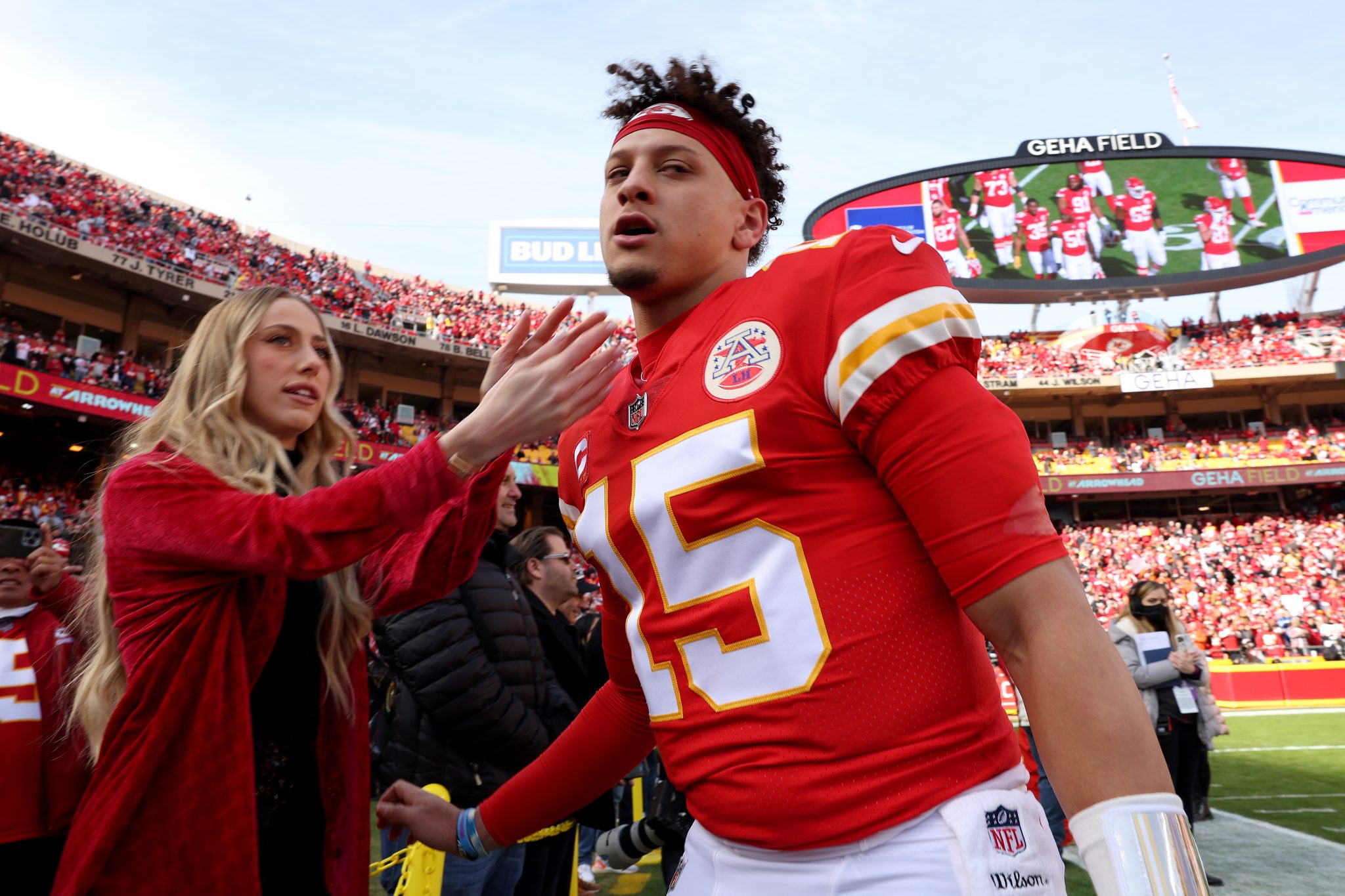 END_OF_DOCUMENT_TOKEN_TO_BE_REPLACED

It was looking serene for the Chiefs, at Arrowhead Stadium, as they cruised to a 21-3 after scoring off their first three possessions. There was a chance to add either a touchdown or field goal before the half-time break, but the Chiefs' play-calling was sloppy and the door was left open.

Led by Joe Burrow, the Bengals rallied in the third quarter when Samaje Perine ran in a touchdown after bagging a 41-yard catch. Burrow then connected with Ja'Marr Chase for a touchdown and the Bengals drew level when they secured the two-point conversion as Burrow found Trent Taylor. Field goals were traded and we were off to over-time.

The Chiefs won the coin toss for the first possession in over-time, but were shut down far too easily. Patrick Mahomes had a golden first half but faltered badly coming down the stretch. Burrow led a couple of drives to move the chains and it was left to clutch kicker Evan McPherson to land his fifth match-winning field goal of the season.

As the 'Who Dey' Bengals celebrated, it was left to a crestfallen Mahomes to reflect on a gut-punch defeat:

"When you're up 21-3 in a game, you can't lose it, and I put that on myself... We were playing so well in the first half and in the second half, we were just off a tick and that's all it takes to lose a football game." 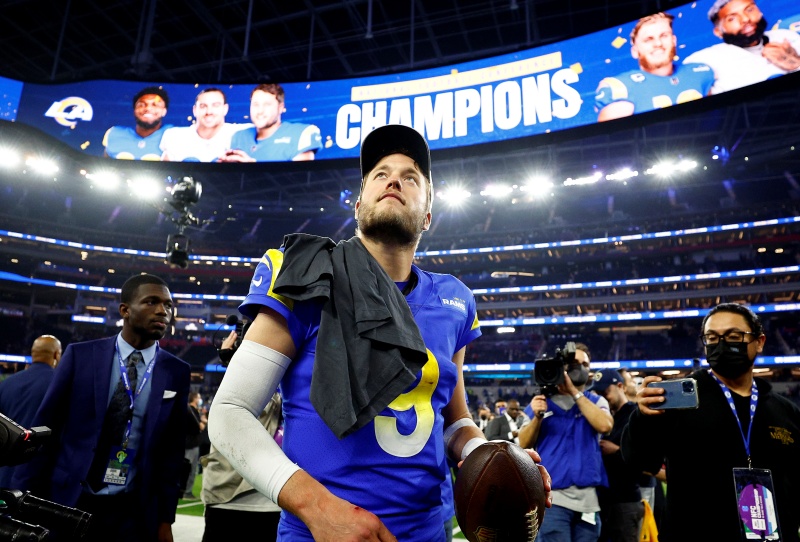 The Los Angeles Rams went all out to try give their coach Sean McVay the assets needed to reach the Super Bowl. Matt Stafford was acquired from the Detroit Lions and players like Odell Beckham Jr., Von Miller and Sony Michel were all added to the roster.

With the cherry dangled of a Super Bowl being played in their home stadium in early February, the Rams tried and failed to get off to a first start. The 49ers led 10-7 at half-time and their advantage stretched to 10 when Jimmy Garoppolo connected with George Kittle for a touchdown.

The Rams had Cooper Kupp, though, and he blitzed in for his second touchdown of the night. Matt Gay kicked two field goals and 49ers' Jaquiski Tartt shelled what should have been an easy interception, in the middle of it all.

Garoppolo had one last chance to drive his team up the field, and into scoring position, but he got dicey on a third down and, under pressure, tossed a hopeful pass that was intercepted. That was game over and the Rams are now one win away from glory.

If anyone called the Rams vs. Bengals for the 2022 Super Bowl, please let us know.


popular
"Every team did it!" - Paul O'Connell on Roy Keane comment to Ronan O'Gara that he couldn't deny
Everton release brutal 59-word statement to confirm Anthony Gordon departure
Owen Farrell praises Johnny Sexton in revealing interview ahead of Six Nations
"It's crazy to think Bundee Aki might come straight in and start against Wales"
Five confirmed changes and guidelines to have big impact on 2023 Six Nations
Ireland set for 82,000-seat World Cup opener as Arsenal reject huge Katie McCabe bid
"I think Tyrone are going to go down this year" - O'Sullivan unimpressed by 2021 All-Ireland champs
You may also like
2 months ago
Patrick Mahomes shows young pretender how it's done in thrilling Chiefs comeback
2 months ago
Josh Allen and Buffalo Bills left stunned by 'greatest catch in NFL history'
2 months ago
NFL round-up: Patrick Mahomes the hero and Kirk Cousins living his best life
3 months ago
Tom Brady’s year goes from bad to worse as 49ers get themselves a true baller
3 months ago
Bill Belichick makes big quarterback call as Justin Fields win it for Chicago Bears
3 months ago
Taysom Hill puts together one of the most absurd performances in NFL history
Next Page