The Rams went all-in on winning the Super Bowl this year and it paid off.

The LA Rams were victorious in Super Bowl LVI as they defeated the Cincinnati Bengals with a score of 23-20, writes Scott McCabe.

Heading into this game, the pressure was stacked on this LA Rams team. This was a team that gave it their all to win the Super Bowl this year.

END_OF_DOCUMENT_TOKEN_TO_BE_REPLACED

Beckham Jr. set the tone for the game as Stafford delivered a dime to the flashy wide receiver in the first quarter to open the scoring. The Bengals had to settle for a field goal by Evan McPherson in the dying embers of the first quarter as their offence was unable to match the Rams with a touchdown score.

Heading into the second quarter, Stafford drove the Rams downfield and found Cooper Kupp wide open in the end-zone for the touchdown. However, it wasn’t a perfect drive by the Rams as they came up short on a two-point conversion attempt. 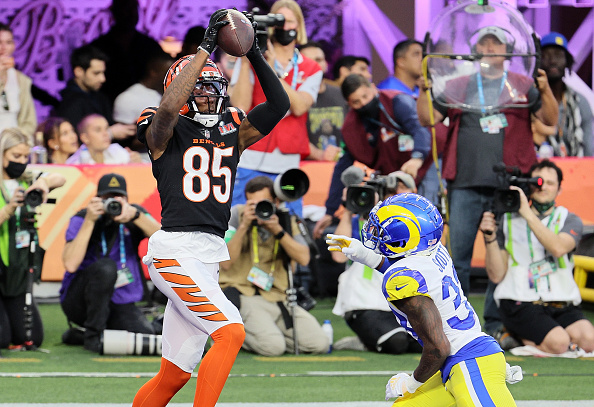 Tee Higgins #85 catches a touchdown pass from Joe Mixon #28 of the Cincinnati Bengals over Nick Scott #33 of the Los Angeles Rams. (Photo by Andy Lyons/Getty Images)

Joe Burrow gets it going 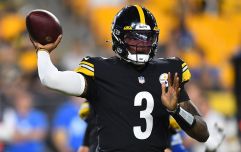 END_OF_DOCUMENT_TOKEN_TO_BE_REPLACED

The Bengals answered back with a well-executed trick play which involved the running back of the Bengals Joe Mixon throwing the ball to their wide receiver Tee Higgins. With the score sitting at 13-10 at the half, both teams headed for their locker rooms.

Cincinnati did not mess around in the second half, Bengals quarterback Joe Burrow dropped a 75-yard bomb to Higgins for his second touchdown of the game to give the Bengals the lead early in the third quarter. 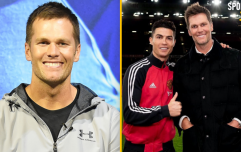 END_OF_DOCUMENT_TOKEN_TO_BE_REPLACED

A Stafford interception set up Bengals kicker McPherson to improve their lead with a field goal. On their next drive, the Rams moved the ball fluidly downfield but had to settle for a field goal by kicker Matt Gay.

With just one quarter left to play and the Rams only trailing by four [20-16], the Bengals needed to get some points on their next few possessions. Unfortunately for Burrow, his offensive line could not hold out this stellar Rams defence and the sacks began to mount up.

With the LA Rams' defence shutting out the Bengals offence in the fourth quarter, it all came down to Stafford. The Rams needed to score a touchdown; a field goal was not enough. 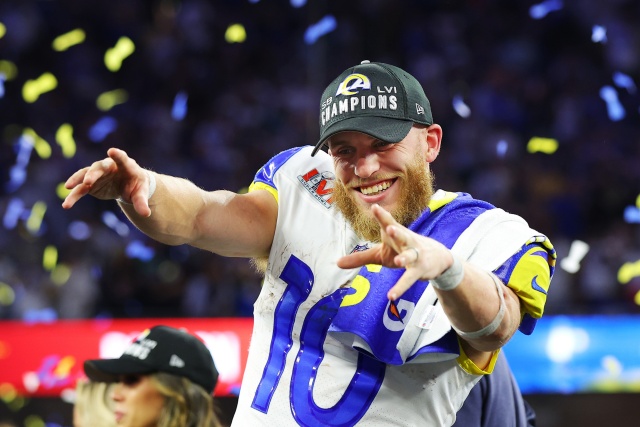 Just when the LA Rams needed him the most, this year’s offensive player of the year, Cooper Kupp, delivered.

A clinical drive by Stafford and Kupp placed the Rams in prime position to win the game. The Bengals defence almost locked up this electrifying offense of the Rams.

However, a holding penalty on the Bengals defence provided the Rams with a fresh set of downs to punch it in for the score, and they did exactly that. Stafford connected with Kupp in the end-zone to give the Rams a three-point lead.

With less than two minutes on the clock, Cincinnati needed to drive into field goal range to have any chance at tying this game up.

AARON DONALD: The eight-time Pro Bowler made his mark on the Super Bowl with a game-winning sack. The Bengals offensive line just could not stop this Rams pass rush, and as a result, Burrow was sacked seven times over the course of the game.

COOPER KUPP: The whole season Kupp was the best offensive weapon for the Rams and the Super Bowl was no different. The wide receiver totalled 92 receiving yards and two touchdowns in the Super Bowl. Kupp was awarded Super Bowl MVP and capped off his record-breaking season with a Super Bowl ring.


popular
Eamon McGee just couldn't help himself with Armagh-melee tweet
Robert Finnerty's strut up to the penalty spot was the stuff of legend
Strongest Ireland team to face New Zealand in Test opener, after squad set-back
Conor Gleeson's gesture to heartbroken Ethan Rafferty a tonic after sideline brawl
How Man United would line-up if they land their big summer transfer targets
Andros Townsend claims 'moaning' Jurgen Klopp has 'got his way again'
Ireland include plenty of new faces in team to face Maori All Blacks
You may also like
3 months ago
Tom Brady 'let slip retirement U-turn' to Cristiano Ronaldo
4 months ago
"I’m re-retiring" - Eric Weddle and the Super Bowl's latest Hollywood ending
4 months ago
NFL denies trying to stop Eminem taking the knee during Super Bowl half-time show
4 months ago
Everything you need to know to enjoy the Super Bowl
4 months ago
Tom Brady makes notable exclusion in his emotional retirement message
4 months ago
Tom Brady addresses retirement speculation as fascinating trade mentioned
Next Page