An American football player making his debut in the CFL (Canadian Football League) is not normally a story. Johnny Manziel however, is not a normal football player. His rise to the top was special. His fall from grace was spectacular.

Manziel was a dual-threat quarterback who was recruited nationwide out of high-school before opting to ply his trade with Texas A&M University. Unlike many players he broke into the team as freshman, becoming the teams starting quarterback. 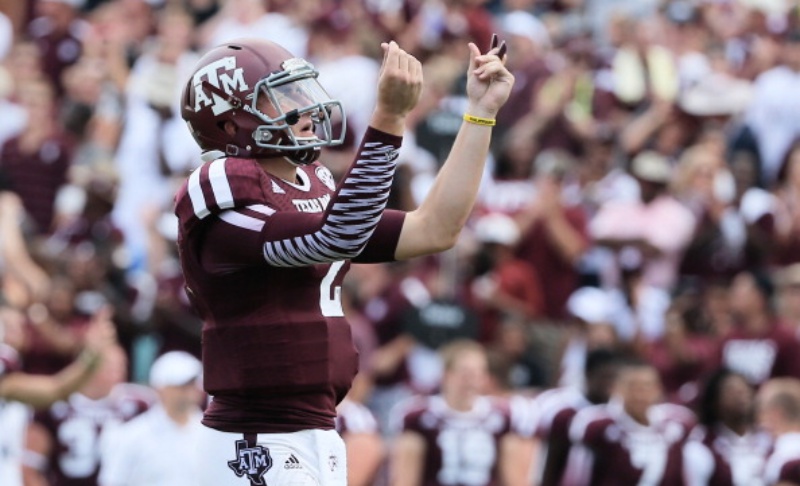 His first year was so legendary, that he became the only freshman in history to win the Heisman Trophy, the greatest and most famous individual award to win in all of American football.

Manziel was so good, fans dubbed him 'Johnny Football' a nickname he trademarked in 2013.

He entered the NFL Draft in 2014 where many expected he would be a first-round pick. The Cleveland Browns selected Manziel with the 22nd pick overall in the draft. 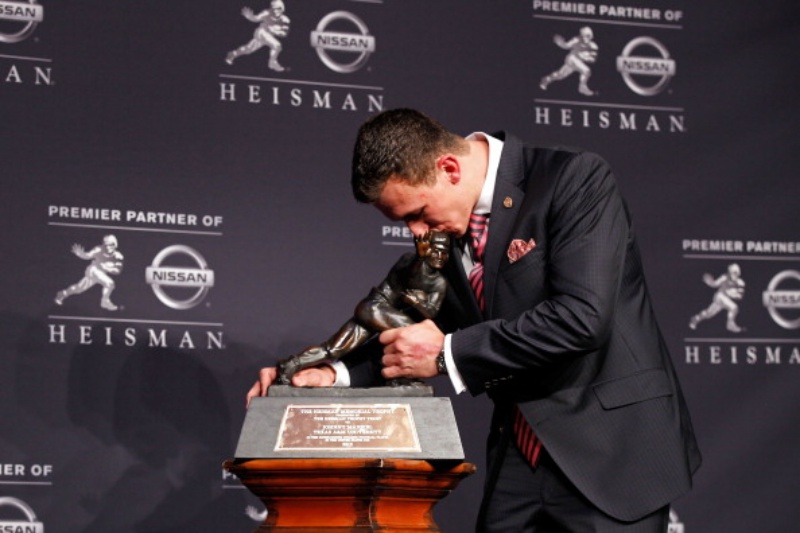 Reading this you may be thinking this kid sounds awesome (Americanism), how did it all go wrong. You see, the truth is that, despite his obvious talents, trouble followed Manziel from the get-go. The more his fame rose to unprecedented levels, the more his life spiraled out of control, mainly due to alcohol and drugs.

He spent two seasons in the NFL with The Browns, and to say they were underwhelming would be a total understatement. He threw as many interceptions as he did touchdowns (seven), and his team went 10-22 over the two years he was there. He was released before the 2016 season. 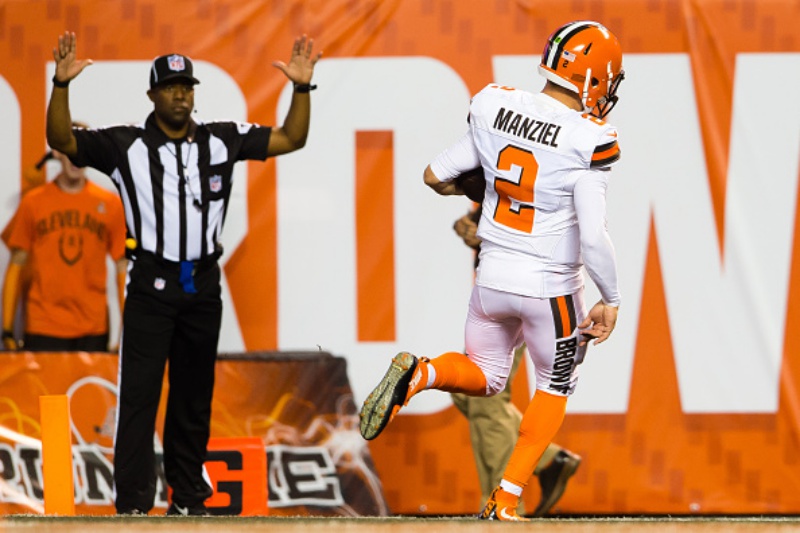 The truth is that Manziel became a lot more famous for his off-field antics than his on-field exploits, which is unfortunate given his meteoric rise. The list of controversies that have followed him are listed below. 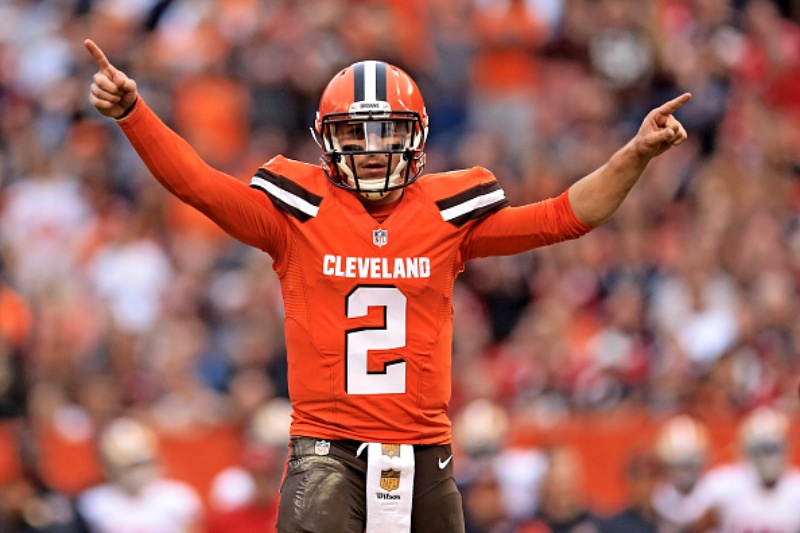 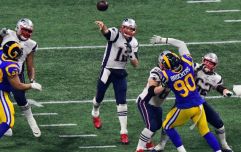 END_OF_DOCUMENT_TOKEN_TO_BE_REPLACED

Manziel has battled his demons from a young age and in front of a worldwide audience. He was once the poster boy of college football, now he is the poster boy highlighting the deadly trappings of fame.

He revealed in 2018 that he suffers from bipolar disorder.

After two years now in relative obscurity, he has risen from the ashes, presumably now clean of his drug and alcohol issues. He is making a run at getting back into the sport that gave him a platform, the same platform that was ultimately his downfall.

He has signed with the Montreal Alouettes in the CFL and has been named to start their season opener this Friday (August 3rd). Let's hope the 25-year-old man can leave his past troubles behind him now. Maybe, just maybe, he has banished his demons and can finally fulfill the potential that dubbed him 'Johnny Football'.