This is going to be a very close game.

After the opening round of the Six Nations, both Ireland and Wales were in two, very different places.

Wales were looking forward in optimism, they came away with a hard-fought victory over Italy, successfully completing the often difficult task that is playing The Azzurri first in the championship.

END_OF_DOCUMENT_TOKEN_TO_BE_REPLACED

Ireland on the other hand, suffered a bitterly disappointing loss to Scotland in Murrayfield, their Grand-Slam and Triple Crown hopes dashed almost immediately.

Now, with only two rounds to go, Ireland know that if they secure a victory over Wales in Cardiff, they will most likely set-up a winner takes all clash with England in Dublin's Aviva Stadium on St. Patrick's weekend.

But first, we need to beat Wales.

On a Friday night. 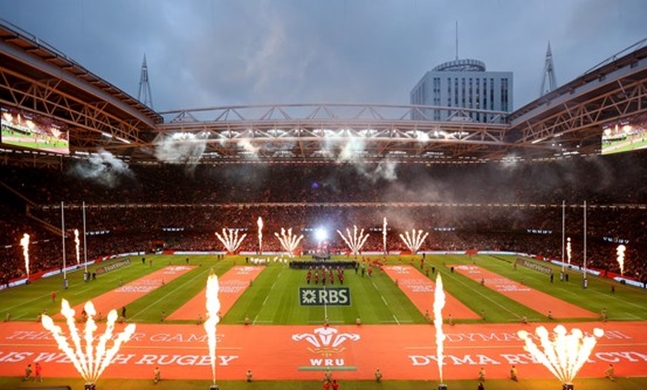 But Welsh rugby legend, Shane Williams has revealed to SportsJOE that if Ireland adopt a similar style of play that Scotland produced against his former side, then Ireland will definitely have a good chance of securing a victory.

"In the second half against Scotland, Scotland made it very difficult for Wales.

"They made it hard for Wales to get clean ball, we were turned over a lot, a lot of handling errors and a couple of opportunities where Wales gambled in the offload and lost the ball and Scotland regained it and kept hold of it.

"Wales were very frustrated by Scotland and, if that's how Ireland play, they will frustrate Wales and make it very difficult for Wales.

"I think Wales are going to have to play out of their skin to beat this Irish team, I really do."

So it would seem that the key to beating Wales according to Williams is to slow the Welsh ball down and make the breakdown an absolute slugfest.

With Ireland's back-row performing very well over the last two rounds, we definitely have the tools at our disposal to do this.

But if Schmidt agrees with this kind of game plan then we may see the introduction of a man who thrives on disrupting opposition ball... 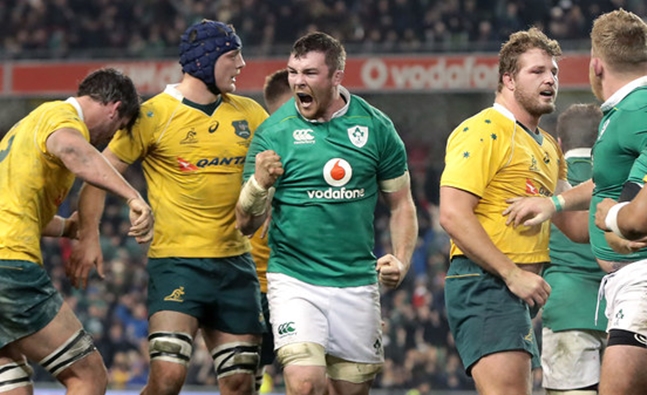 Williams was speaking to the media as part of the promotion of AIB's The Toughest Trade, the first episode of which airs on RTÉ2 and Facebook Live on March 1.