"What Flannery had... it came from a self-belief. One I've never seen before and haven't seen since."

A comment like that would be high praise coming from anyone but when Paul O'Connell is talking about your mental strength in those terms, you have it. Whatever it is.

Jerry Flannery doesn't even know if it was self-belief. He's honest enough to say that his natural ability was never going to take him to where he ended up in the game but he did always know that he had control over the matter. He knew where the opportunities were to improve himself as a rugby player and he knew how to go about enforcing those.

"I think it's just being determined," he says in response when Dion Fanning puts Paul O'Connell's quote to him on Ireland Unfiltered.

"I always felt like I would get there. I didn't know how long it would take me to get there but I knew I'd get there." 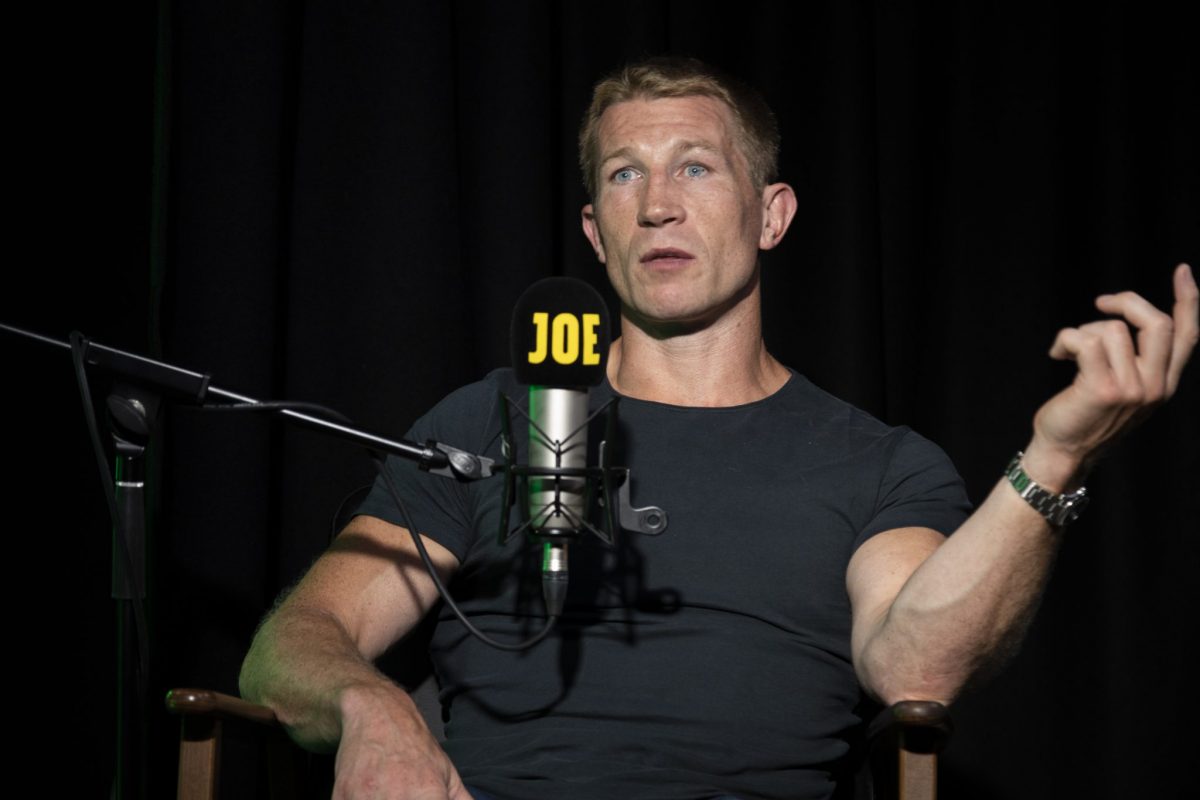 You see, to Flannery, rugby is very different to other sports in that he never thought he needed the natural talent to get the whole way to a Lions call-up. Even after two European titles with Munster, he didn't allow himself to think it was just his skill that had him performing at the top.

"I always felt like some of the kids who were coming down from Dublin had been exposed to better coaching, that they had a natural advantage," he said.

"For a long time I'd think it was just me but then I'd speak to my team mates, I'd speak to Donncha O'Callaghan and he would have the same thing - and Paul O'Connell. We'd always have felt that we had to be the hardest working guys because there were guys there who were naturally a lot more talented than us.

"I'm not trying to show a massive level of humility by saying I'm not that talented because there are lots of guys who could be some of the best players in the world who probably aren't naturally really talented but they're really, really driven - that's just the reality, that's what I like about rugby.

"If I wasn't a good football player or a hurler - they're specialised skill-based sports - I wouldn't really have much of a chance."

Rugby gave him the chance though.

Flannery was always the master of his fate in this game and broke down what he needed to do into tangible targets.

"I know there are other aspects to those skill-based sports but, if it was hurling, I can't just pick up a hurl at 18 and expect to go play for Limerick." 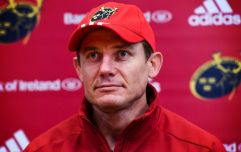 "People put it all on Stephen Larkham now... it's not fair" - Jerry Flannery

END_OF_DOCUMENT_TOKEN_TO_BE_REPLACED

He could, however, pick up a rugby ball and go on to become one of the most distinguished forwards in the game. Whether it was self-belief or just doggedness, Flannery wanted it and, because he wanted it enough, he got it.