"The reality is, this has been a really stressful time, both for our players and our staff."

The reality is, David Nucifora and the IRFU only had so much money and contracts going around. Still, many fans will look at the quality players departing their province, this summer, and wish that more could have been done.

Rhys Marshall, Quinn Roux, Cian Kelleher, Scott Fardy, Adam McBurney, Michael Bent, James Cronin, JJ Hanrahan and young Connacht centre Sean O'Brien are just some of the players heading away, this summer. The union has been able to retain most of its' big-hitters - the retiring CJ Stander aside - but good clubmen and exciting prospects will soon be packing their bags.

END_OF_DOCUMENT_TOKEN_TO_BE_REPLACED

Just about every professional player in Ireland will have sucked it up and signed a deal that they, in all likelihood, would not have countenanced back in January 2020. The Covid-19 pandemic has had a huge impact on society, and the IRFU estimate they will have lost €65m over a two-year period.

What we are seeing at Munster and Leinster, and will soon see at Ulster and Connacht, is younger players being asked to take on more playing time after experienced pros have been cut loose. To Nucifora, the union's Performance Director, "business decisions" had to be made.

"When we could finally get on with our contracting," he told us, "we had 100-odd players, which is about 50% of our professional players off-contract [this summer].

"And we managed, from mid January to the end of March, to be able to have 95% of those contracts all done within that time, and the balance of them tidied up, not long after that.

"That only came about through cooperation between he IRFU and the provinces to be able to get it done as efficiently as it was. And, really, with regards to being able to secure all the players that we wanted and needed to secure." 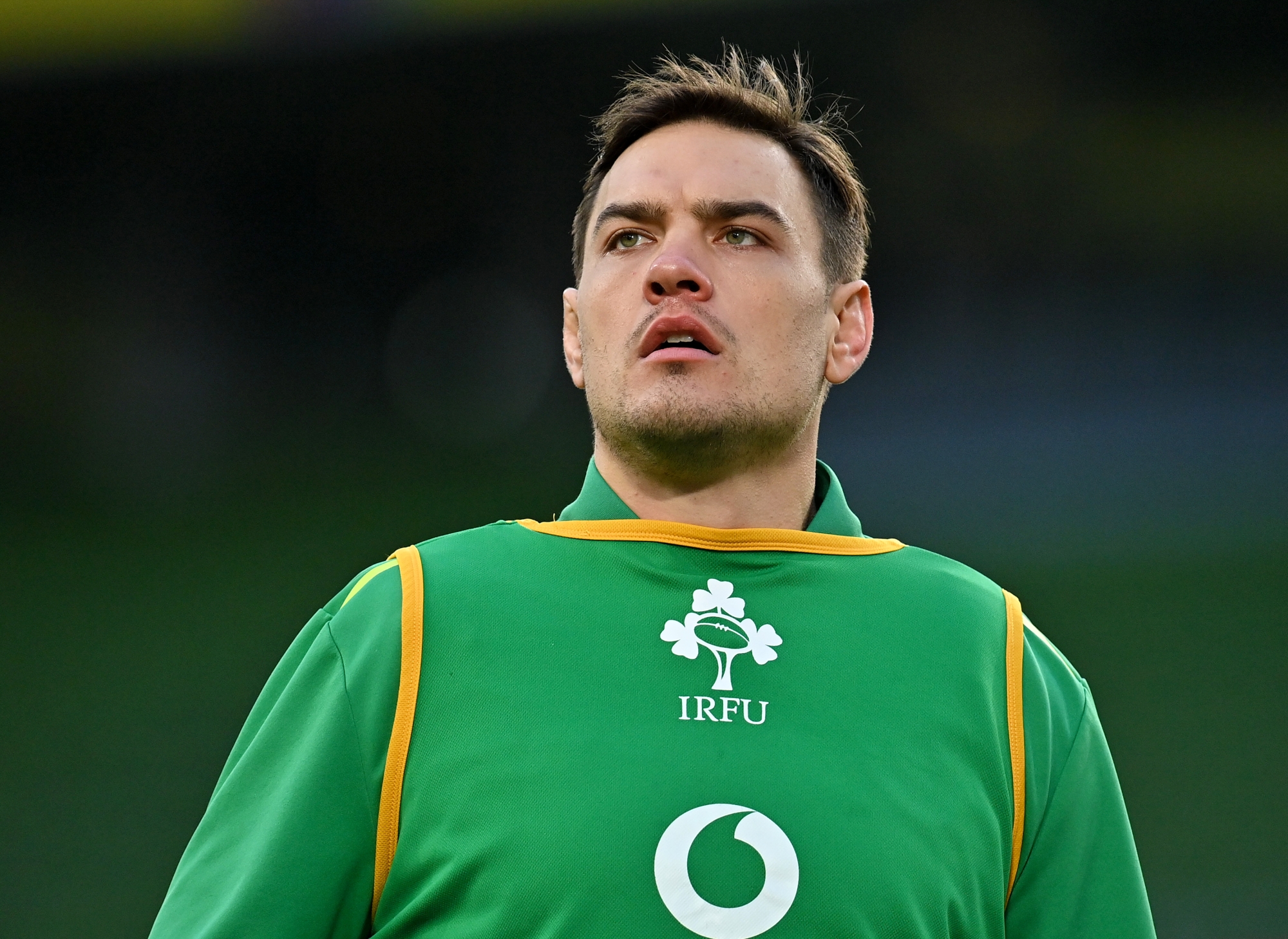 Nucifora believes both he and the union made the right move, earlier in the season, delaying contract talks until January 2021.

"It proved to be a really sound business decision because we had got ourselves to a point, by the middle of January, in a time of total uncertainty and certainly financial uncertainty, of knowing what we were able to do, and what we were going to be able to offer.

"And, as I said before, very few players that we had set out to keep were lost."

END_OF_DOCUMENT_TOKEN_TO_BE_REPLACED

On that note, Connacht fans were certainly upset at losing a current Ireland international, in Quinn Roux, while many in Munster are still scratching their heads over James Cronin's impending departure.

"Rugby is a business too," said Nucifora. "You get to a point where you have to look at affordability.

"Sometimes you get to a point where you have talent coming through, and a decision has to be made around cost benefit, and that's the brutal truth of professional sport, at times. And you've got to say, 'Okay, we can't afford to pay that amount of money for a particular player. We have X, Y or Z coming through, beneath that, and they're going to be worth more, over time. They've got [a chance at] longevity in that position, and we have to keep that churn, in that particular position, going'.

"They're just decisions that have to be made, at times, and it's unfortunate, obviously, as you're dealing with people. But, at the same time, it is a business and you have to make business decisions, as well as trying to look after them as people. That's just the way professional sport works, unfortunately."

Given the amount of money the union has lost out on, even with government support, they have done a decent job at preventing an exodus of talent from these shores.

Nucifora and the union will tell themselves that, over the summer, before going back at it with players and agents not long into next season.