Yet another one of Khabib's teammates calls out Artem Lobov

Artem Lobov just can't keep out of the headlines, no matter how hard he may try.

The SBG fighter found himself at the centre of the rivalry between training partner Conor McGregor and Khabib Nurmagomedov following his confrontation with Khabib in the lead up to UFC 223 in Brooklyn.

What followed this was the now infamous bus attack orchestrated by McGregor and his crew. Artem Lobov was ultimately pulled from his fight as a result of the attack that saw McGregor and Cian Cowley arrested and charged. 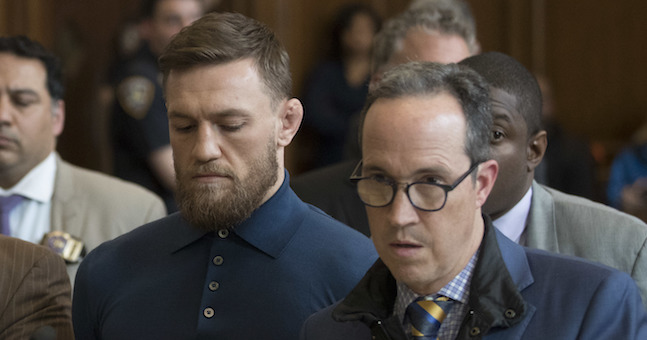 The rivalry rumbled on and on until the two lightweight champions finally squared off at UFC 229, the biggest event in the organisation's history.

After Khabib comprehensively defeated Conor McGregor, he scaled the Octagon and attacked Dillon Danis, whilst Tukhugov climbed into the cage and attacked McGregor. It was an ugly scene that has led to several suspensions. However Tukhugov was cut from the roster entirely for his role in the brawl. 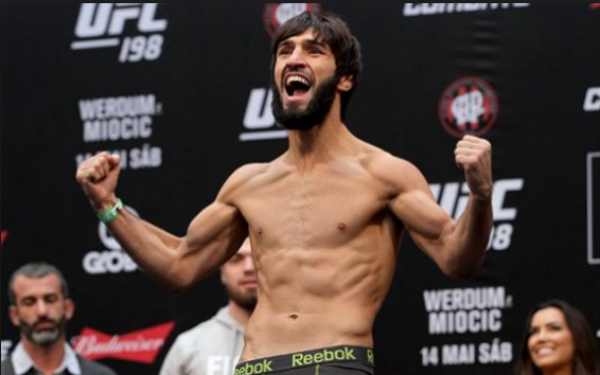 Lobov dusted himself off and went on to fight Michael Johnson two weeks later. The ever-game Lobov fell to a unanimous decision defeat however and now his own UFC career hangs in the balance following three straight losses.

Many fans still want to see Lobov and Tukhugov square off inside the Octagon, however it seems increasingly unlikely. 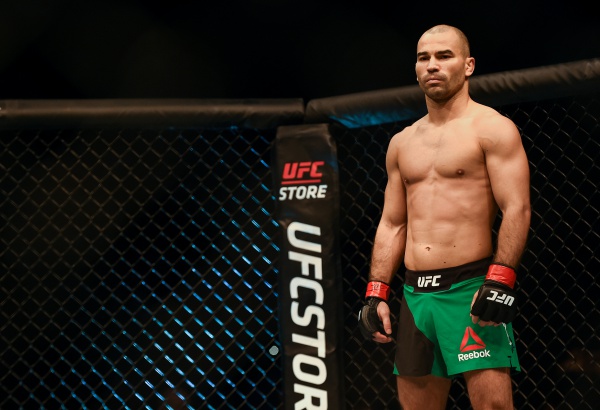 Whilst one fight with a teammate of Khabib looks to be off the table, another one has now fallen onto it in the shape of “Violent Bob Ross” Luis Pena. 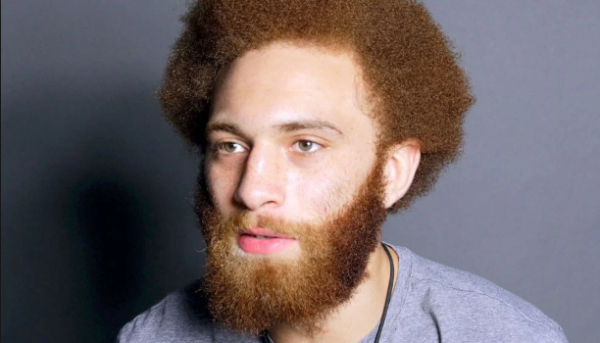 The AKA fighter dropped a split decision to fellow Ultimate Fighter 27 contestant Mike Trizano on Saturday night at UFC Denver.

Following the loss, Pena confirmed to Ariel Helwani that he will now be dropping to featherweight for his next bout and he only has one opponent in mind.... Artem Lobov.

Luis Peña (aka @violentbobross) is headed to 145, and he knows who he wants first in his new weight class. (Hint: 🐐) pic.twitter.com/tUJ5AyuxTZ


popular
Kilkenny youngster pulls off the no-look hand-pass once more
"Conor Murray was hung out to dry"
Jarlath Burns: The club man going to the top so he can bring it all back
"Ireland don't ever do anything different and that's the worry" - Mike Tindall
Superb TG4 documentary offers insight to lives of up-and-coming rugby players
'Were they up for it more than us? That's my responsibility' - Andy Farrell
Guinness Pro14 preview: Leinster v Glasgow
You may also like
1 week ago
Conor McGregor's next fight narrowed down to two options
1 week ago
Ben Askren on getting the opportunity of a life-time... after he retired
2 weeks ago
Dominick Reyes handles controversial Jon Jones defeat with remarkable grace
1 month ago
Conor McGregor demands apology from ESPN pundit over Cerrone comments
1 month ago
"I saw a guy that looked like he didn't want to be there for some reason"
1 month ago
"Conor's definitely going to be competing before the summer" - John Kavanagh
Next Page