The wait is nearly over, only 27 days until Conor McGregor makes his long awaited return to the UFC Octagon.

The Dubliner faces his toughest test inside the cage to date against the undefeated Khabib Nurmagomedov in a fight that is likely to go down in the annals of UFC history. 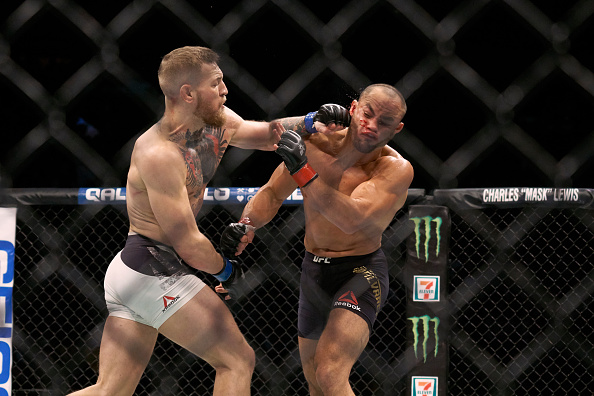 With everything that has gone before it - McGregor's foray into boxing, Khabib threatening Artem Lobov, McGregor attacking the UFC bus with a dolly, Khabib's perceived invincibility - the fight looks set to break UFC pay-per-view records. 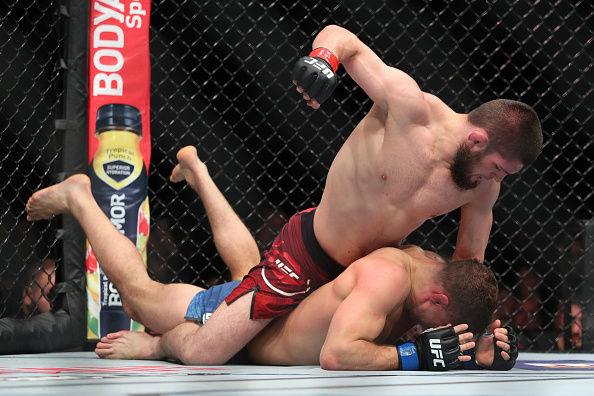 It is the one fight on everyone's minds, which means everyone has an opinion on the outcome, and very few are more qualified to give their opinion on the bout than welterweight King, Tyron Woodley. 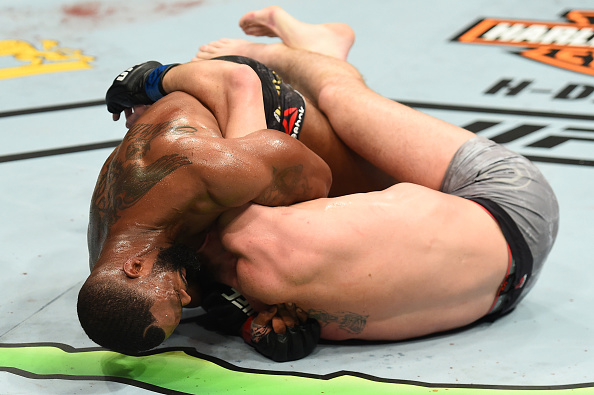 Fresh off his destruction of English contender Darren Till, Woodley spoke with Ariel Helwani and Chael Sonnen and gave his thoughts on how he sees the match-up going down.

"These guys are each other's kryptonite, if Khabib can clobber and pressure Conor McGregor on a full camp. Chad Mendes had half the reach and didn't have a full camp and he was able to do it."

"But the timing of Conor McGregor, he might be one of the best at it in the game, so I think if Khabib comes forward with his head wide open for some straight lefts, he might get lit up."

"So, it really depends on who closes the gap the best, and it's going to be early. If Khabib starts pressuring him in the first round and have success, that's the fight!"

"If Conor can catch him and slip him, we might see him getting the TKO."

"If I had to flip a coin, I would probably say Khabib, just cause I think Khabib will deal with the emotion, a lot of guys lose to Conor cause they can't deal with getting emotional. He's going to mentally try to brainwash him, get into the head. I think Khabib will be strong enough mentally not to allow that to happen and stick to the gameplan."

'The Chosen One' believes Khabib won't allow McGregor's mental warfare to get to him and should have enough to beat the SBG fighter. Whether he is right or not, only time will tell!

The wait is nearly over!!