UFC 249 going ahead 'with or without' Khabib Nurmagomedov

The show must go on, insists Dana White, but it may be without its' main attraction.

UFC 249 is in troubled waters and looks to be on the brink again.

Despite the fact that most major sporting leagues, championships and events have been put on hold, due to the Covid-19 pandemic and government restrictions put in place to combat the virus' spread, the UFC are still planning for their next pay-per-view.

END_OF_DOCUMENT_TOKEN_TO_BE_REPLACED

UFC 249 was supposed to be headlined by lightweight champion Khabib Nurmagomedov defending his title against Tony Ferguson. The promotion had to begin contingency planning when New York began lock-downs and advising that only non-essential workers travel further than their local shop for supplies.

Brooklyn was off the cards, so, and Las Vegas as a Plan B was soon pulled after the Nevada State Athletic Commission stepped in. The PPV will not go ahead in the United States but White told reporters, last week, a venue had been found. Asked for more details, White stated:

"The less the media knows, the better."

The UFC president says the priority of his fighters and staff is paramount yet he is willing to load many of them on flights and jet off to whatever country is happy for this event to take placed in a closed-door capacity. "Whether you're a Coronavirus expert or not," the 50-year-old declared, "it's like hiding from cancer. You can't hide from this thing. You can't hide."

END_OF_DOCUMENT_TOKEN_TO_BE_REPLACED

Right now, Nurmagomedov and Ferguson are training and preparing as if the fight will go ahead and, in fairness to them, they cannot allow their focus to drift. This fight has been scheduled to take place on four previous occasions only for injuries or weight-cut issues to intervene.

In a live chat with fans over social media [and translated by RT Sport], Nurmagomedov said he is training back in Dagestan, Russia.

"We were training in the AKA without any information regarding the fight, where and how is it going to happen. Then the UFC told us that the fight 100% isn’t happening in the States. And they said that 99% that it will happen in [United Arab] Emirates, Abu Dhabi."

'The Eagle' says he and his team flew to Abu Dhabi over a week ago before learning 'they are going to close borders and no one will be able to leave or fly in, with (the) exception of residents'.

Nurmagomedov believes Russia will soon close its' borders, as many other nations have done, and that would mean he could not get out of the country. "The whole world is in quarantine right now," he added. 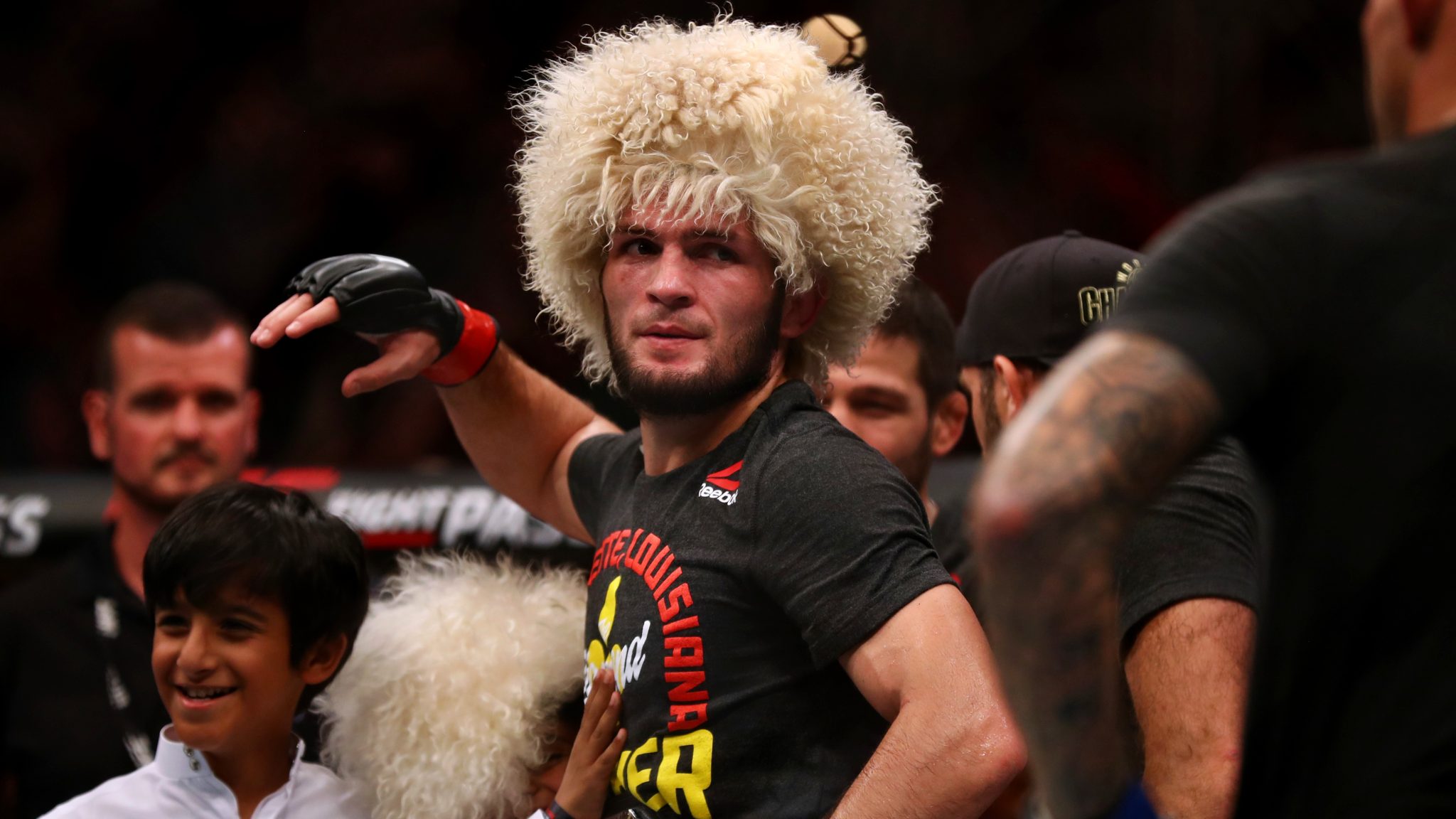 END_OF_DOCUMENT_TOKEN_TO_BE_REPLACED

Nurmagomedov, who became outright champion by defeating Al Iaquinta before going on to defend the 155lbs strap against Conor McGregor and Dustin Poirier, has raised the very real prospect of the event taking place without him atop the card.

"I am hearing that they are looking to organise it with or without me." he said.

"Okay, go ahead. Everyone should follow the laws. I am not against it. I know that fighters need to feed their families and pay their bills. I know how hard it is for the fighter. Unless they fight they aren’t getting any money.

"I am even hearing that they are looking for an opponent for Tony, because he is in the States and I am here in Russia. But I am here not on my own will. The UFC told me that this fight 100% isn’t happening in the USA, and even if it’s not happening in the Emirates it will happen on this side of Atlantic. We discussed everything with the UFC. By that time I already spent five weeks of hard training at AKA [American Kickboxing Academy]."

The head-space for Nurmagomedov, Ferguson and every other fighter slated for action on April 18 must be pretty cluttered right now.

White and the UFC are pressing on, and they have their own employees' futures and wages to consider. However, one wishes they could follow the lead of Bellator president Scott Coker, who paid up all fighters that were due to compete on their postponed Bellator 241 card.

The show goes on, but the decision may soon be wrested from the hands of the UFC.


popular
"I remember just hugging this Irish guy" - How one Kiwi rugby star reacted to Ireland's historic series win
Mario Balotelli, Luis Suarez, Fernando Torres and why Rio Ferdinand "hated them"
"I don’t trust you" - Joey Barton delivers brutal dismissal of Irish defender
Down county football is in tatters, but Conor Laverty is the man to piece it back together
"I'll ask for everyone that comes to the game to wear purple and roots for us" - Pat Fitzgerald
Man United target two new forwards as desperate search for a striker goes on
Former manager Paudie Murray doesn't spare Cork after camogie final loss
You may also like
1 month ago
Jorge Masvidal speaks about defending BMF title against Conor McGregor
2 months ago
Dana White reveals who Conor McGregor could fight on UFC return
2 months ago
Your guide to a great weekend of sport and how to stream it all
2 months ago
Conor McGregor says he knows his next UFC opponent and fight date
3 months ago
Commentating cage-side, Daniel Cormier missed the UFC knock-out of the year
3 months ago
Conor McGregor responds to Michael Chandler's callout after UFC 274
Next Page