A late August trip to Las Vegas is becoming all the more tantalising.

While all the talk over the next 10 days will be around the flagship UFC 200 fight card, and the two events that precede it, the promotion is not resting on its laurels.

Matchmaker Joe Silva is working overtime to put together an incredible event for August 20, a card headlined by the the much-publicised rematch between Conor McGregor and Nate Diaz.

END_OF_DOCUMENT_TOKEN_TO_BE_REPLACED

While Diaz vs. McGregor II will steal all the headlines, two more monster bouts have been added to the UFC 202 main card.

The next challenger at light heavyweight will likely be decided when the rescheduled top contender clash of Anthony Johnson and Glover Teixeira takes place in Las Vegas.

'Rumble' was supposed to meet Teixeira on July 23, in the co-main event of UFC on FOX 20, but had to withdraw from the card citing personal reasons.

The rescheduled meeting is expected to act as co-headliner of UFC 202.

END_OF_DOCUMENT_TOKEN_TO_BE_REPLACED

As well as Johnson vs. Teixeira, UFC 202 will also see Donald Cerrone's welterweight adventure continue as he takes on the number 9 ranked Rick Story.

'Cowboy' has only been officially ranked at 170 lbs as of the official rankings' latest update, after he claimed his second welterweight win by finishing the heavy-handed Patrick Cote at UFC Fight Night 89. 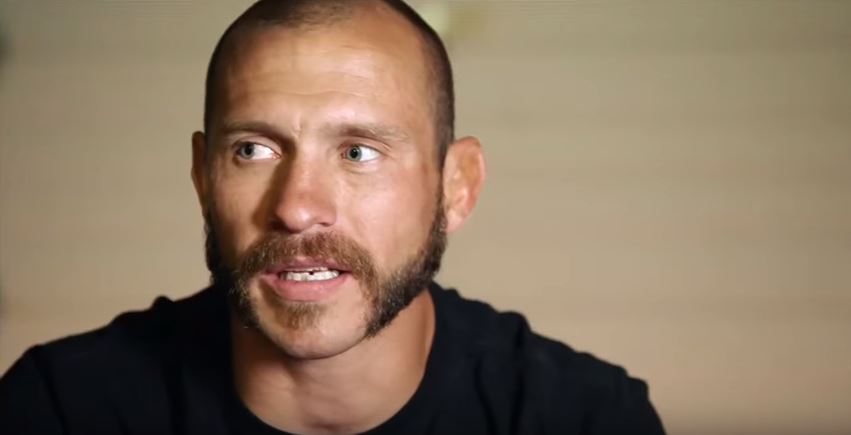 After falling short against Rafael dos Anjos in Cerrone's first ever UFC title shot, 'Cowboy' has been perfect at welterweight, defeating Alex Oliveira in February before being matched up with Cote.

Story, meanwhile, is riding a three-fight win streak after taking victories over Tarec Saffiedine, Gunnar Nelson and Leonardo Mafra in the past two years.