REPORT: The next UFC heavyweight title fight has been decided

If it's the former then Stipe Miocic will leave Dallas with his heavyweight title in tow and inject hype into the potential for the realisation of the biggest heavyweight trilogy since Cain Velasquez vs. Junior Dos Santos.

If it's the latter then we will have a new 'baddest man on the planet' as Dos Santos is reportedly set to get the chance to reclaim the belt he once called his own.

According to MMA Fighting's sources, the next UFC heavyweight title fight is set for UFC 211 in Dallas, Texas, and will see Miocic aim to avenge his 2014 defeat to his Brazilian foe when the Octagon door slams shut on May 13. 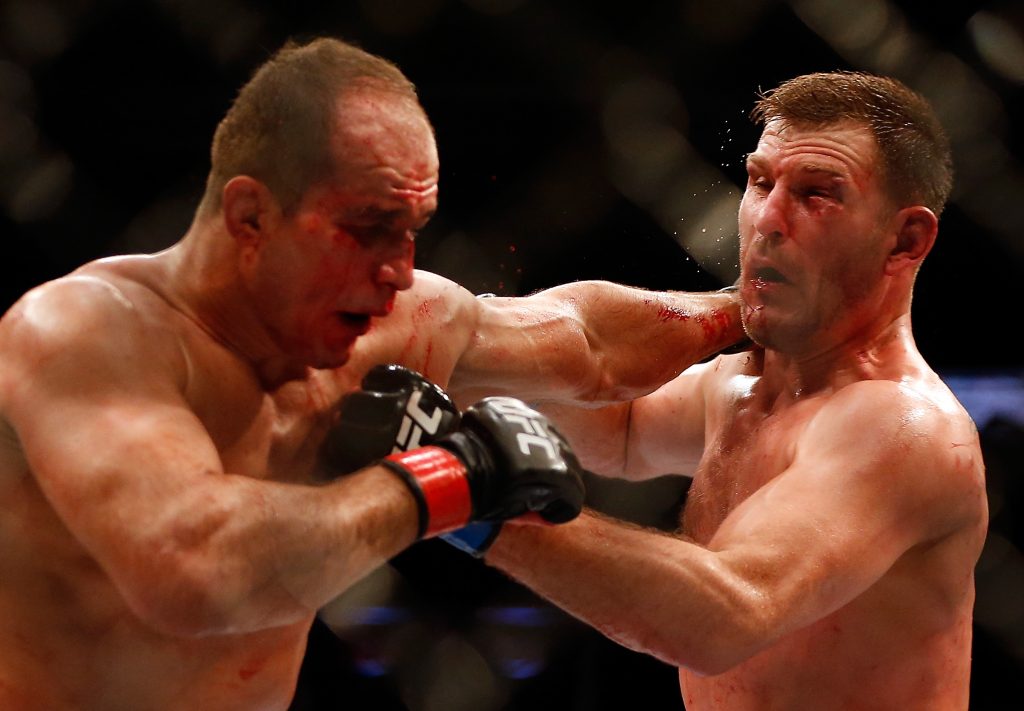 END_OF_DOCUMENT_TOKEN_TO_BE_REPLACED

Dos Santos is the last man to defeat the reigning UFC heavyweight champion, having claimed a unanimous but admittedly razor-close decision at UFC on Fox 13, and he has been pushing for a title shot since dominating Ben Rothwell last April.

Suggestions that Dos Santos vs. Rothwell II was the direction that the UFC was leaning originally came from Brazilian outlet Combate two weeks ago and the fight is expected to be officially announced in the coming days.