"This has been a terrific journey for me, 13 years," Faber said after dropping a decision to Dominick Cruz last month. "I can’t really say I’m going to end this journey yet, but I’m going to enjoy my time off and figure out what to do then."

That time off isn't going to be as extensive as you may have thought as Faber has since made up his mind that he will return to the Octagon with a date set for just three months after his most recent bout. 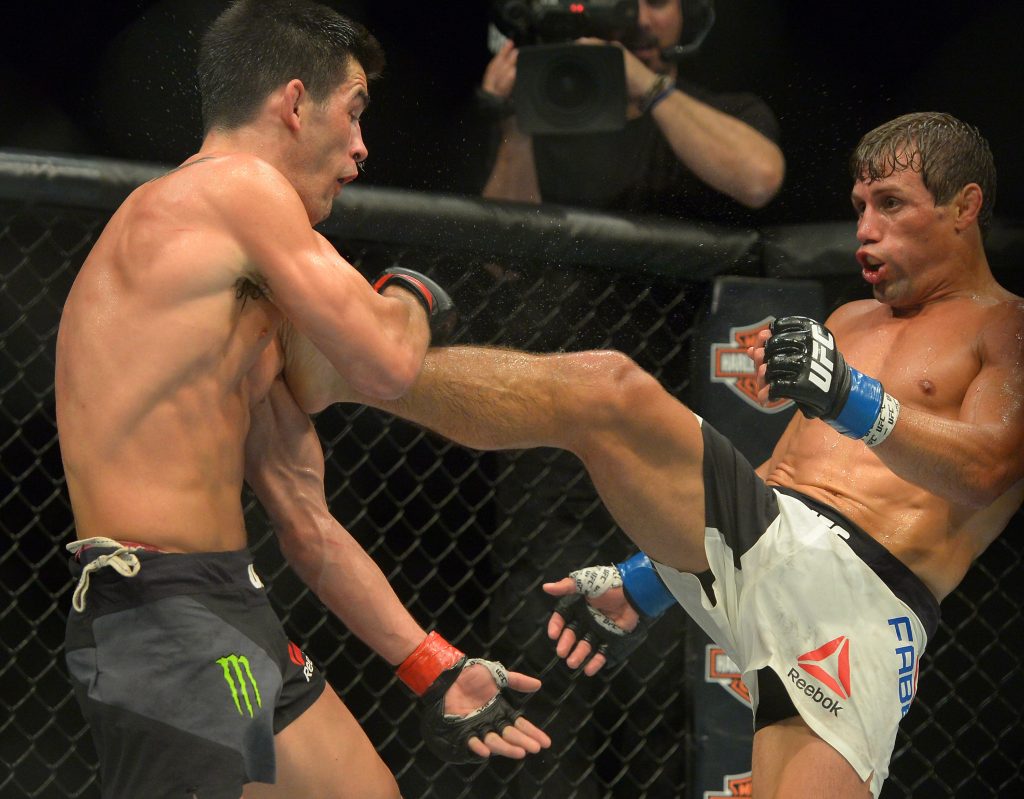 END_OF_DOCUMENT_TOKEN_TO_BE_REPLACED

It was revealed on Tuesday night that 'The California Kid'  is set to come back at UFC 203 in September.

At the Cleveland event headlined by the heavyweight title fight between Stipe Miocic and Alistair Overeem, Faber will go head-to-head with number-14 ranked bantamweight Jimmie Rivera. 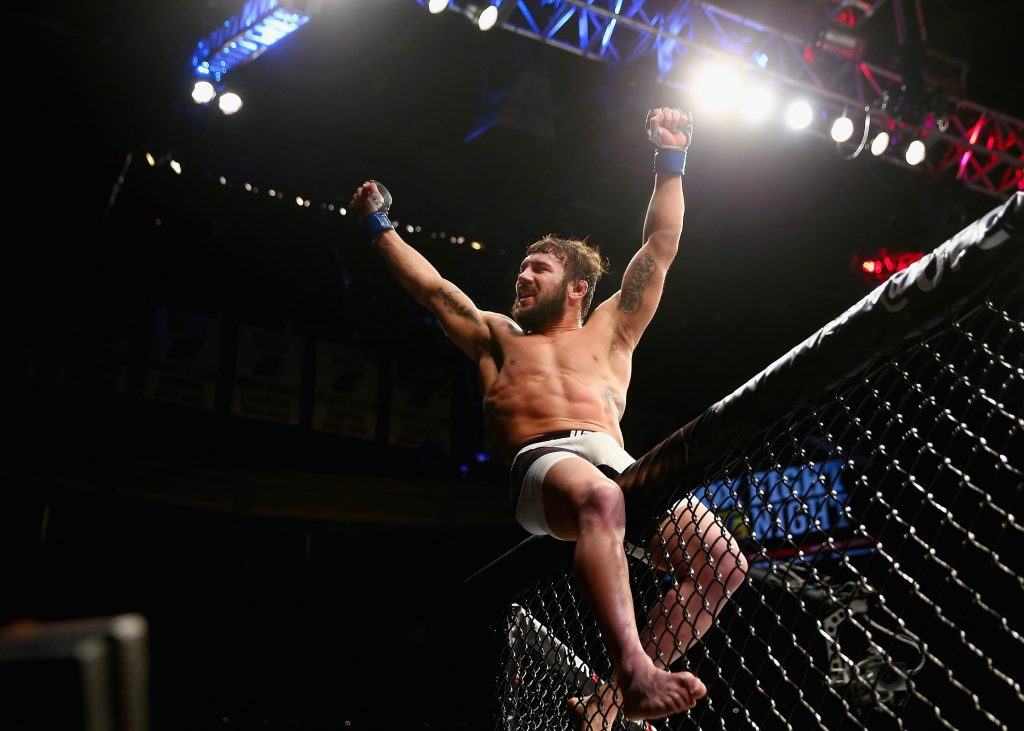 END_OF_DOCUMENT_TOKEN_TO_BE_REPLACED

Rivera (19-1) has enjoyed a perfect record in the UFC thus far, winning all three of his bouts since making his promotional debut last July.

'El Terror' has beaten the likes Marcus Brimage, Pedro Munhoz and Iuri Alcantara in that time and he's been duly rewarded with a shot against one of the biggest names in the 135 lbs division.

Faber will be a considerable step-up in terms of opponent but may be just the scalp needed to propel Rivera into title contention while the Team Alpha Male leader will want to continue his record of avoiding back-to-back losses throughout a career that stretches back to 2003.