Don't expect to hear any news on Conor McGregor's next fight until late January at the earliest.

McGregor had already successfully applied for a continuance in his pending Nevada State Athletic Commission case for his role in the UFC 229 melee.

McGregor was initially scheduled to appear before the NSAC on Monday, when his punishment was set to be decided for the brawl which followed his defeat to Khabib Nurmagomedov in October.

Nurmagomedov and attorney James Pisanelli left it even later to issue a request for a continuance on behalf of the undefeated Russian but it was granted, meaning that the pair of lightweight rivals will likely have to wait until the commission's next meeting, on January 29, to have their cases heard. 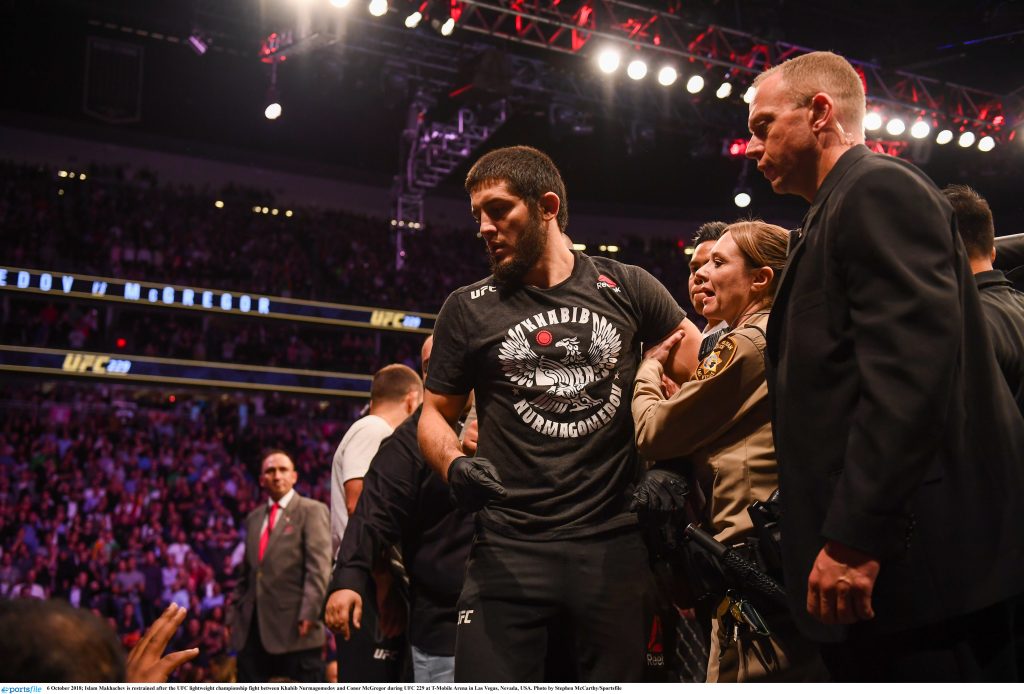 END_OF_DOCUMENT_TOKEN_TO_BE_REPLACED

"In the meantime, we can engage in extensive communication regarding the possibility that we can avoid a hearing and come to a resolution through an adjudication agreement," Bateman told MMA Junkie.

"Unfortunately, as of today’s date, we have not reached an agreement with Mr. Nurmagomedov or Mr. Pisanelli, and for that reason we’re asking for this hearing to be continued to the January, meeting, as well. We will continue discussions with Mr. Nurmagomedov’s camp. However we also will be preparing for a full hearing at the January meeting in case we don’t reach a resolution."

Fines and suspensions are expected for both Nurmagomedov and McGregor for their behaviour after the main event of UFC 229, when Nurmagomedov confronted the Irishman's team before McGregor exchanged punches with a Nurmagomedov associate on top of the Octagon's fence.