Gegard Mousasi has a troubled history with the UFC to say the least.

The Bellator middleweight champion fought under the UFC banner from 2013 through to October of last year and the Dutch fighter compiled a 9-3 record whilst under the organisation.

The 33-year-old repeatedly clashed with President Dana White over issues regarding contracts, promotion and title shots, "The Dreamcatcher" won his last five fights and felt he was next in line for a crack at the middleweight strap after defeating former champion Chris Weidman. 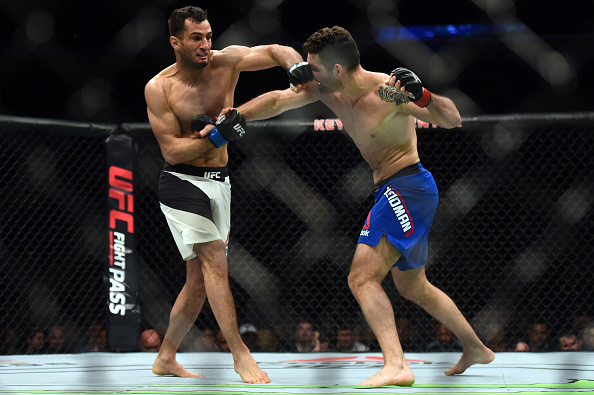 END_OF_DOCUMENT_TOKEN_TO_BE_REPLACED

Following his defeat of Weidman, Mousasi entered free-agency and eventually signed for Bellator, making him one of the highest profile fighters to make the switch between the two.

He proved his world champion credentials by winning the Bellator world title after just two fights, and is now set to defend it against another UFC defector in Rory McDonald, the current welterweight champion.

Ahead of the fight, Mousasi was on a media call where he reiterated his reasons for jumping ship and signing for Bellator. The Dutchman also had some harsh criticism of his former employers.

"I think the last couple of years, I was fighting at Bellator 200, I got the opportunity to fight in the main event. Now fighting Rory (MacDonald) in a super-fight for DAZN. I got to fight for the belt. These opportunities that I get now, I wouldn’t have gotten it if I was in the UFC. So I’m very thankful they have trust in me, so I just have to do my job and put on good fights and win." 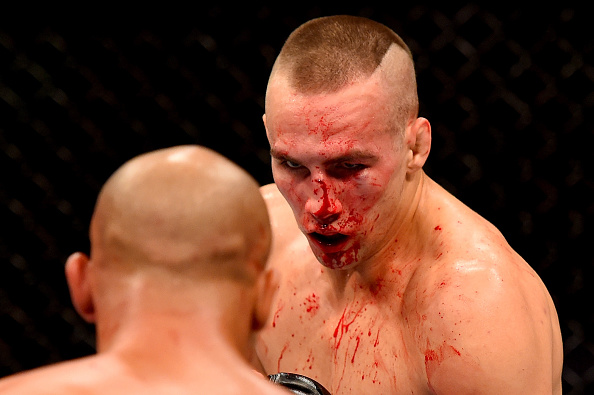 "I feel the UFC is declining because they’re putting on bad cards, the main events are not that intriguing,” Mousasi said.

“We have a lot of big names fighting now in Bellator. You have Quinton (Jackson) vs. Wanderlei (Silva), that’s a super-fight on its own, obviously (Lyoto) Machida is now here. Ryan Bader. You have Matt Mitrione, you have so many big names."

"I think because of my long career, I’m now where I should be and I’m taking every chance I get to fight for the big fights."

Despite his impressive streak Mousasi never got the chance to fight for UFC gold and was asked how we would fare out against current UFC middleweight king, Robert Whitaker, but he made his intentions clear that he only has eyes on one fight at the minute. 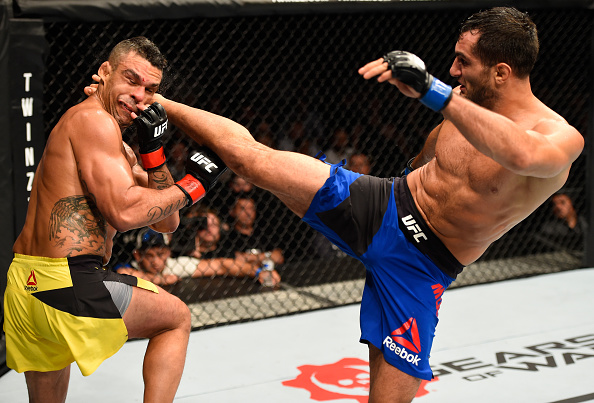 "If I would fight Whitaker, I think the guy who has the good stand up skills can defeat him, so I don’t care about being the best or not. On the 29th, I need to be the best."

The two fighters are set to lock horns in nine days time in Bellator 206 in San Jose, California.