The subject of immediate rematches in mixed martial arts is a topical one and many expected Luke Rockhold to get the chance at instant redemption.

Rockhold was knocked out by considerable underdog Michael Bisping in the main event of UFC 199 last Saturday, and the fact that they had previously fought in 2014, a fight which Rockhold won by second-round submission, led many to believe that a rubber match was up next.

Tied at 1-1 and dripping with bad blood, Bisping vs. Rockhold III would rake in huge pay-per-view numbers but 'The Count' is adamant on denying his rival an immediate rematch, pointing towards Rockhold's behaviour at the post-fight press conference as one of the reasons.

END_OF_DOCUMENT_TOKEN_TO_BE_REPLACED

"As of right now, Luke Rockhold will not be my first defence," Bisping told ESPN. "That's a fact. I had to go away and beat three more guys before I got a second shot at Luke.

"Certainly, after his behaviour on Saturday, he should have to go away and do the same. He wasn't even close. And it's not like Luke beat me, then I beat Luke, so therefore we have to go again right away. The first fight was two years ago. Neither of us were champion then. He became champion, good for him.

"And I just knocked him out in the first round. Luke's an incredible fighter. He probably has better technical skill than I do. He's going to go away and do it the old-fashioned way like I had to." 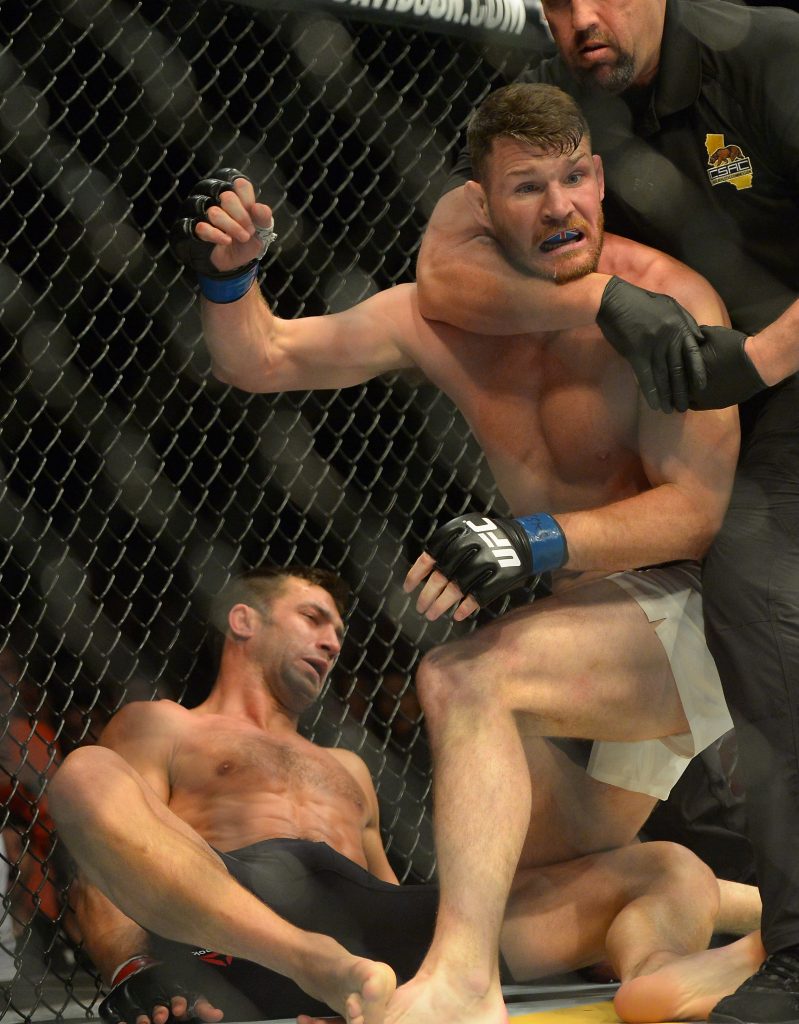 At 37 years old, Bisping became Britain's first ever UFC champion when he hoisted the middleweight strap aloft in Inglewood on Saturday night and the Manchester fighter is hopeful of defending the belt on home soil, with names like Chris Weidman, 'Jacare' Souza and Yoel Romero (when he returns from suspension) all in contention.

"Unfortunately, I'm not going to give you a name," Bisping continued. "There is someone I've got my eye on, but ultimately it's down to the UFC. 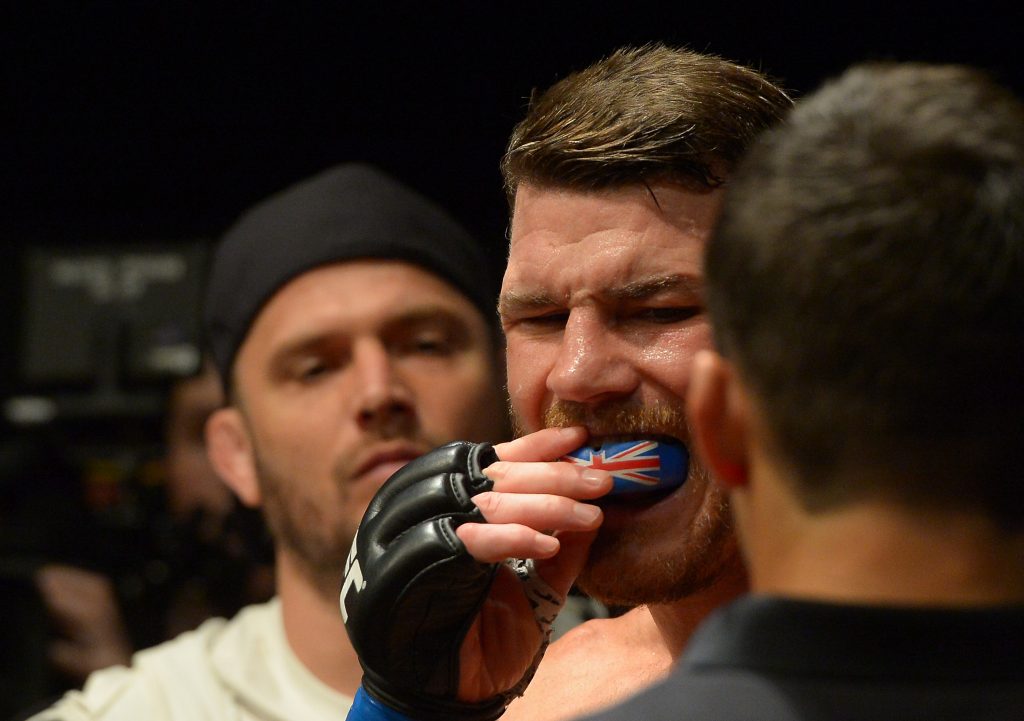 END_OF_DOCUMENT_TOKEN_TO_BE_REPLACED

"I do get a say since I'm the champion, so that's nice. But I've never turned down an opponent and I certainly don't intend to start as a champion.

"We'll see what happens. There's plenty of viable contenders. Defending the title in the U.K. is certainly something I'd love to do, and I've already made it clear to Dana White that I would like to do that."


popular
From Canada to Carlow in the name of hurling: Nicolas Redmond's journey to the Fitzgibbon Cup
Chelsea forced to change Stamford Bridge changing room after Liverpool complaint
Jesse Lingard 'angered by lack of respect' shown by Man United
Kerry's captain selection for 2022 sums up the problem with their outdated system
"It must be difficult to say no, having won a game and heading back together"
"Oh my God!" - Anton Ferdinand on Roy Keane's infamous half-time rant at Ewood Park
"I have to come into this camp and do what I can to get the No.2 jersey" - Rob Herring
You may also like
2 months ago
Ian Garry on the message he received from Dublin GAA star before his UFC win
2 months ago
Conor McGregor posts emotional 5-minute voice message to Ian Garry after UFC debut win
2 months ago
"The Irish are back, baby!" - Ian Garry pays tribute to McGregor after UFC victory
2 months ago
Dublin's Ian Garry scores sensational knock-out win at UFC 268
3 months ago
UFC star Paddy Pimblett "kicked out" for celebrating Liverpool goals in Watford end
3 months ago
José Mourinho swaps Conor McGregor a Roma jersey for some whiskey
Next Page