"When I got to prison, I thought, 'What the hell has happened to my life?'" - Michael Bisping

Michael Bisping msy have laid down the gloves, but he remains box-office and engaging as ever.

"We're an island race. It's just the buzz of being on the frontline. I just love to fight."

END_OF_DOCUMENT_TOKEN_TO_BE_REPLACED

So opens Football Factory with a Danny Dyer monologue. Danny went on to present Deadliest Men, a rundown of the hardest hard-nuts Britain could offer.

None are a touch on former UFC champion Michael Bisping. The first and only Brit to own a strap - proving that at that moment in time, at a weight of 185 pounds, no one in the world could beat Michael Bisping. He is the best fighter Britain has ever produced. 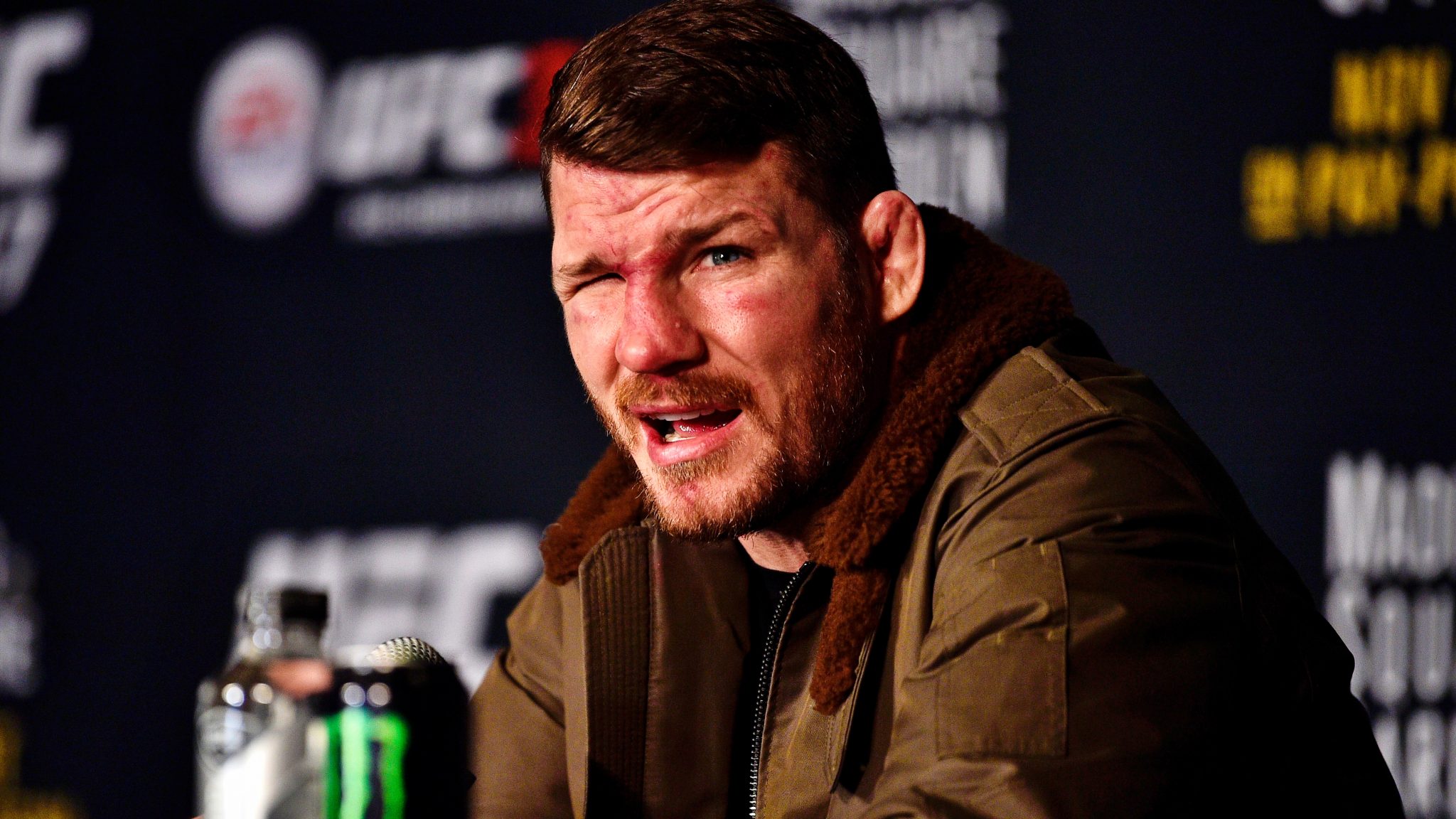 Bisping beat Anderson Silva, a serious contender for the greatest of all time in mixed martial arts. Saved by the bell after a brutal flying knee, he rallied to a decision win. His next victory brought him the belt. On two weeks notice he fought Luke Rockhold, an old rival. Knocked him clean out. Rockhold has not been the same fighter since.

After that, Bisping avenged a humiliating knockout loss to Dan Henderson, still played in highlight reels to this day. In front of his home Manchester crowd, at 5.30am so that pay-per-view buyers in Vegas could watch the broadcast at its usual time, he defended the belt.

How does Bisping rank those three victories? What did he learn from a spell in prison, something he's never spoken about publicly before? Who'd win a London headliner between Leon Edwards and Darren Till?

Watch our exclusive interview with the The Count:


popular
The most Stone Age tackle you've ever seen gets South African lock straight red card
Ryan Manning hacked to the ground by Henri Lansbury in ruthless assault
Galway fans' frosty reception for Davy Fitz doesn't make any sense
"Johnno went, 'We’re not moving! You're trying to mess us about!'" - Ben Kay recalls red carpet controversy
"Some of the generals wanted me executed" - Irish rugby legend on flag caper that went wrong
Neil McGee hasn't worked in eight weeks after back injury but still won't rule out championship return
'Brian was a genius... he would've killed you to even win a game of touch'
You may also like
1 month ago
Conor McGregor deletes series of tweets aimed at Poirier and Khabib
2 months ago
UFC appears to have signed a new Irish fighter
2 months ago
Conor McGregor labelled an 'easy payday' who can't compete with top UFC fighters anymore
2 months ago
Khabib says McGregor is "finished" as Dos Anjos makes his play
2 months ago
Shocking post-fight footage shows McGregor threat that upset Poirier so much
2 months ago
Conor McGregor posts first Instagram since last night's defeat
Next Page