'The Notorious' was supposed to have a tune-up fight this summer, but he may have to just plunge into his trilogy fight.

John Kavanagh would have perfectly understood if Conor McGregor decided, after UFC 229, to stack up all his chips, cash them in and bid Mixed Martial Arts adieu.

McGregor returned, in October 2018, after two years out of MMA. He took on the biggest challenge out there, the undefeated UFC lightweight champion Khabib Nurmagomedov and was looking good until he gassed out in the fourth round and was mauled then submitted by 'The Eagle'. 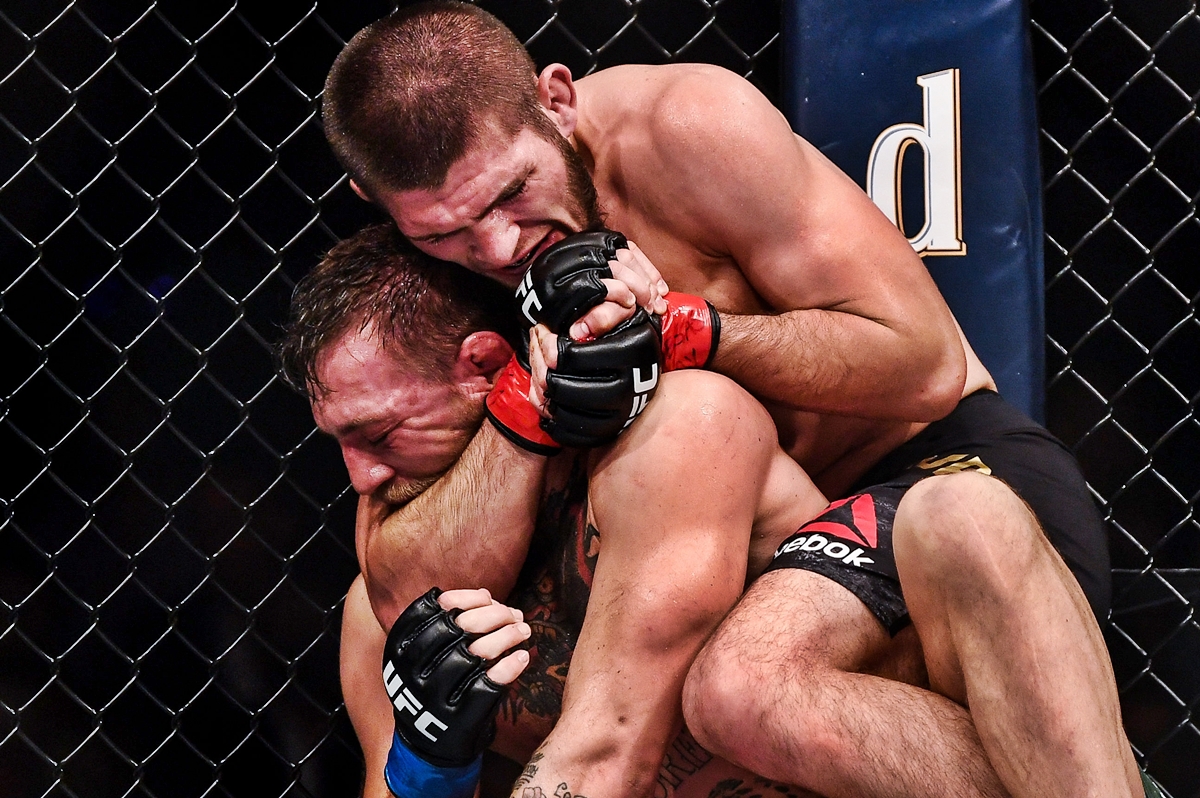 END_OF_DOCUMENT_TOKEN_TO_BE_REPLACED

He copped a suspension from the Nevada State Athletic Commission, imposed earlier this year, for the ugly brawl that broke out seconds after his fight ended. It might not have been a pretty way to go, but it was a way.

A week after that fight, Kavanagh stressed that the only way he could envisage himself cornering and coaching McGregor again would be if he fully committed to an old-school camp, and if he truly had the hunger.

"I guess what I was really trying to say was I really want to see him motivated... This is a game where it’s full-on, it’s full contact, it’s dangerous.

"When he won the second belt when he beat Eddie [Alvarez], he’d achieved everything he set out to achieve. He was very wealthy, he was world champion. So you’ve got to then take some time and think, well what’s gonna motivate you to do it anymore.

"He said himself that that became a bit of a problem. What is it? Is it getting another belt? Is it make some more money?

"And I think what has come back around is the love of the sport. He loves doing it, he loves training, he loves competing. And legacy, that he’s remembered being one of the best, if not the best ever."

END_OF_DOCUMENT_TOKEN_TO_BE_REPLACED

McGregor has not fought since losing to Nurmagomedov but, it has now emerged, he had been training and sparring for a summer fight against Anthony Pettis at Madison Square Garden.

The Dubliner was due to take on 'Showtime', the former lightweight champion, at MSG on July 27. Pettis himself told Helwani as much and, when asked, Kavanagh replied, "Always. Conor's always preparing."

The fall-back option had been Justin Gaethje but Pettis was lined up. The fight fell through, however, when McGregor broke a bone in his hand, in May, and had yo go in for surgery.

END_OF_DOCUMENT_TOKEN_TO_BE_REPLACED

Pettis is now fighting Nate Diaz at UFC 241, in August. The winner looks set to get a crack at McGregor at UFC 244 when it returns to Madison Square Garden in early November.

The McGregor Diaz trilogy should be complete if one man's hand heals well and the other beats a dangerous opponent in Las Vegas.

Kavanagh is hopeful that McGregor and Diaz can finish out their trilogy after they split their first two bouts, back in 2016.

"I've always loved the Diaz trilogy," he said. "I'm looking forward to seeing how he gets on in his next fight. That would be, as a fan, very exciting."