The excitement is finally starting to build two weeks out from the biggest fight in UFC history when Conor McGregor looks to cement his legacy as the greatest of all time.

McGregor will lock horns with Khabib Nurmagomedov in a highly anticipated fight that will decide who the true king of the lightweight division is.

The UFC229 headliner is being billed as a classic "striker vs grappler" contest and many are placing their chips in Khabib's corner due to the fact that he has a perfect record of 26-0, and has never lost a single round in MMA.

McGregor's longtime coach John Kavanagh though is known for assessing things in a different light, so it is no surprise that the SBG head coach doesn't exactly buy into the unbeaten hype. 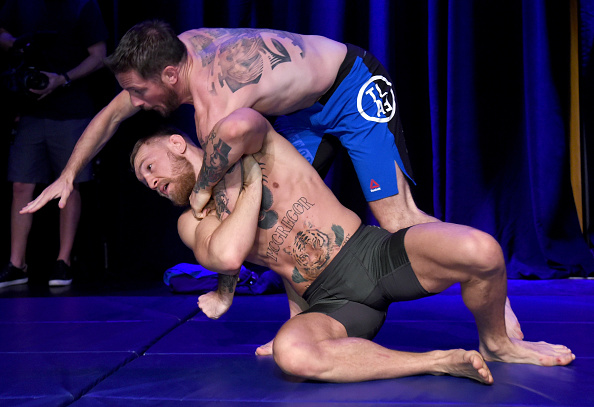 Speaking to the Mac Life, Kavanagh thinks the lightweight champion's perfect record could end up working against him come October 6.

"It is interesting fighting an unbeaten fighter,” said Kavanagh.

"I’ve had a lot of my guys that went a long time unbeaten and then they have the loss. It’s always interesting to see, in that fight where they had their first loss, when things start to go wrong. It’s an unusual feeling for them and sometimes they struggle to deal with that.

"I don’t think Khabib has lost a single round in his UFC career. If you do lose a round are you going to be able to come back out with that same level of confidence in the next round? There’s a lot of interesting things to be played out in this fight."

Whilst it can be argued that Khabib hasn't fought opponents on the same level as McGregor, he has gotten through each fight relatively unscathed, and looked dominant in 90% of them. Kavanagh recognises the main threat that Khabib poses to McGregor, and that is in the grappling exchanges. 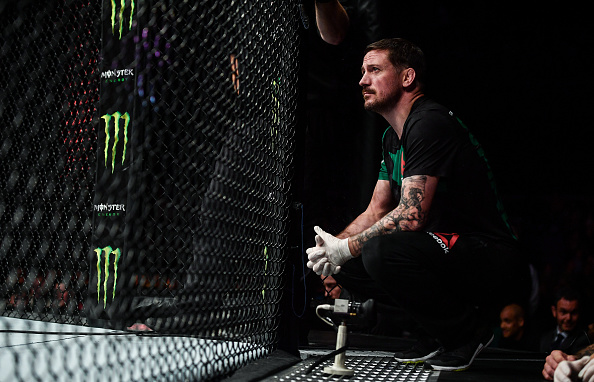 The AKA fighter's sheer power in the clinch, and ability to rag doll opponents has proved a tough ask for fighters to match up too.

"He’s generally facing someone that he’s better on the feet and he’s picking them off and they’re trying to take him down,

"That’s been the standard fight that he’s had. Whether it’s Mendes or even the Eddie fight, a few times Eddie got him on the fence and was trying to take him down but this is against somebody that does that better than anybody that he’s face before. We have to be straight about that.

"I think it’s going to be a lot of the positions that we’ve seen him in before but it’s against somebody who, like I said, is doing it at a very high level."

McGregor and Khabib will finally go head to head in the main event of UFC229 on October 6, with their first official press conference coming tonight at around 10pm Irish time.