Mixed martial arts is not even close to solving the problems associated with weight cutting.

The UFC has implemented a new policy whereby fighters step on the scales in the morning on the day before fight night rather than wait until later in the evening for the broadcast weigh-ins where over 20 fighters have to be exactly on weight for a thirty minute window.

The new system is a lot safer and allows fighters more time to rehydrate but it's still not perfect.

Fighters will still try to attempt to get every advantage possible by depleting themselves to as low a weight as they physically can before piling on upwards of 20lbs in a matter of hours. 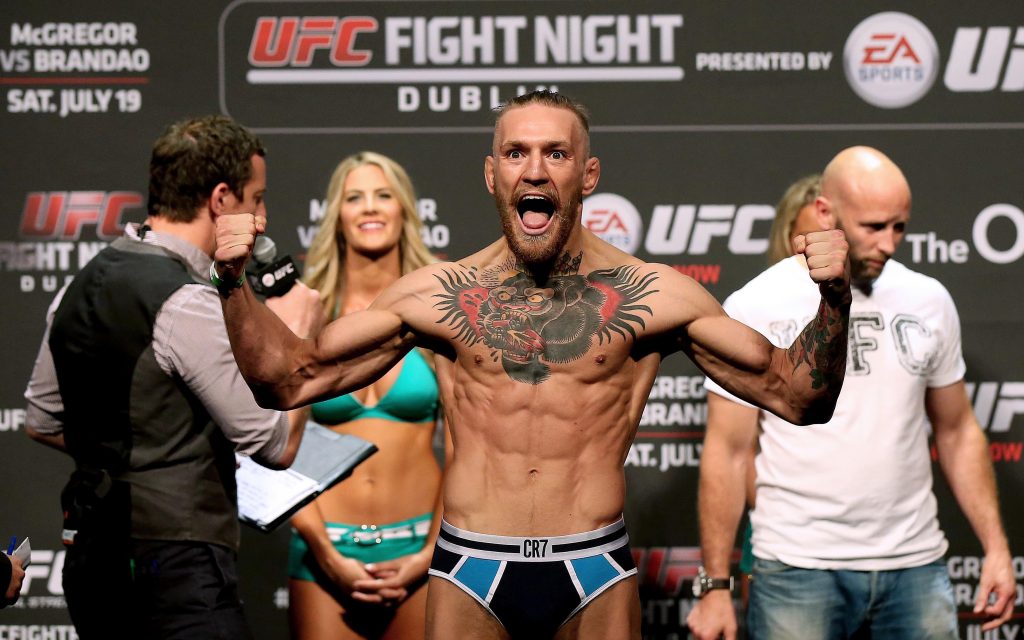 END_OF_DOCUMENT_TOKEN_TO_BE_REPLACED

It's not natural and it's astounding that it's not yet claimed a life in the UFC, the organisation with the most eyes on it.

Fighters in other promotions have not been so lucky and last year, ONE Championship altered their weigh-in protocol after 21-year-old Yang Jian Bing passed away following complications related to a failed weight cut.

END_OF_DOCUMENT_TOKEN_TO_BE_REPLACED

Awareness has never been higher about the danger of weight cutting than it is in 2016 but fighters continue to put their lives at risk to gain an edge in combat and a tragedy in the UFC could well occur.

UFC colour commentator Joe Rogan this week revealed that then-lightweight champion Rafael Dos Anjos was so depleted on his way down to 155lbs in July for his title fight with Eddie Alvarez that he lost consciousness for three minutes.

The revelation came on Monday's edition of the Joe Rogan Experience when the host was joined by former UFC heavyweight Brendan Schaub.

END_OF_DOCUMENT_TOKEN_TO_BE_REPLACED

If fighters fail to rehydrate properly then by the time the fight rolls around, the fluid that protects their brain may not have fully returned and it can make them more susceptible to knockouts, concussions and lasting brain injury.

Who knows if the weight cut played a part in his knockout defeat to Eddie Alvarez but considering Rogan's insight into the Brazilian's preparation, it seems entirely likely.


popular
Jamie Carragher on the two Man United players Erik ten Hag can't trust
"I went up to the Italians and gave them a big auld shoulder" - Paul O'Donovan does it again
Man United have 'decided to sell' promising midfielder James Garner
Wexford Under-20 lights it up as Ferns win their first ever county title
Wexford, Waterford and Kilkenny down some good men as Australia calls
Graeme Souness under fire for calling football a ‘man’s game' while sat with Karen Carney
Luke Chadwick recalls furious Alex Ferguson reaction when he rejected loan move
You may also like
1 month ago
Jorge Masvidal speaks about defending BMF title against Conor McGregor
2 months ago
Dana White reveals who Conor McGregor could fight on UFC return
2 months ago
Your guide to a great weekend of sport and how to stream it all
2 months ago
Conor McGregor says he knows his next UFC opponent and fight date
3 months ago
Commentating cage-side, Daniel Cormier missed the UFC knock-out of the year
3 months ago
Conor McGregor responds to Michael Chandler's callout after UFC 274
Next Page