In terms of the history of the UFC's light heavyweight division, you couldn't find two more popular fighters than Forrest Griffin and Chuck Liddell.

The sixth and eighth UFC 205 lbs champions are returning to action, in a coaching capacity at least, as they are set to star in the third season of The Ultimate Fighter: Latin America.

Both Liddell and Griffin have a storied relationship with The Ultimate Fighter with Liddell having coached Griffin on the inaugural season back in 2005. 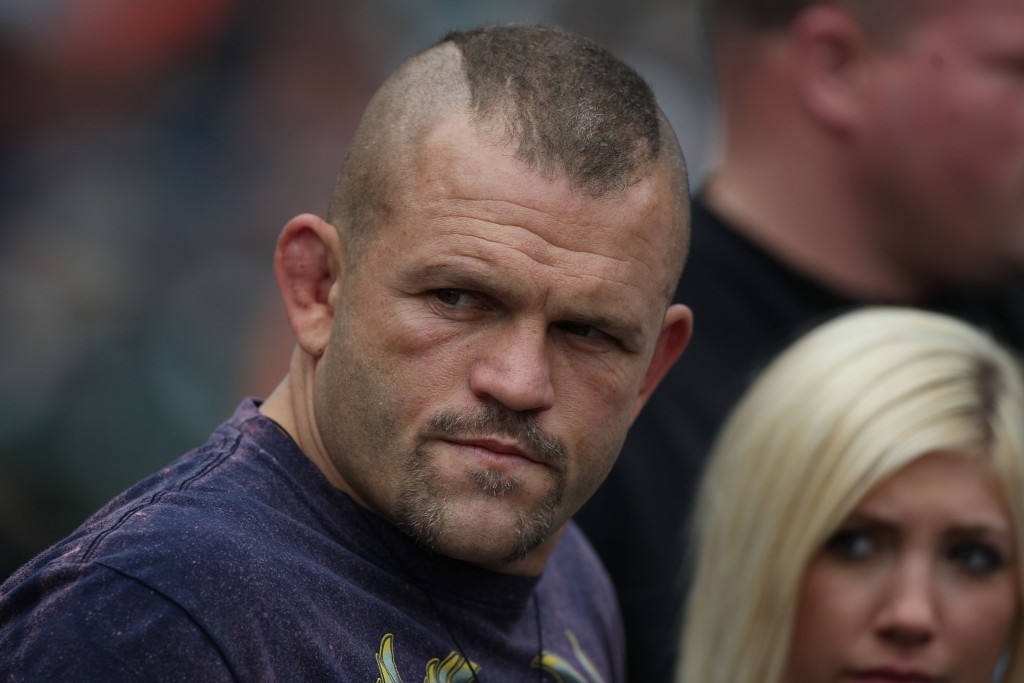 END_OF_DOCUMENT_TOKEN_TO_BE_REPLACED

Liddell also coached season 11 of the show while Griffin coached opposite 'Rampage' Jackson on season 7.

The pair are set to go head-to-head on the latest TUF: Latin America series, the previous two of which were coached by Cain Velasquez and Fabricio Wedum, and Efrain Escudero and Kelvin Gastelum. 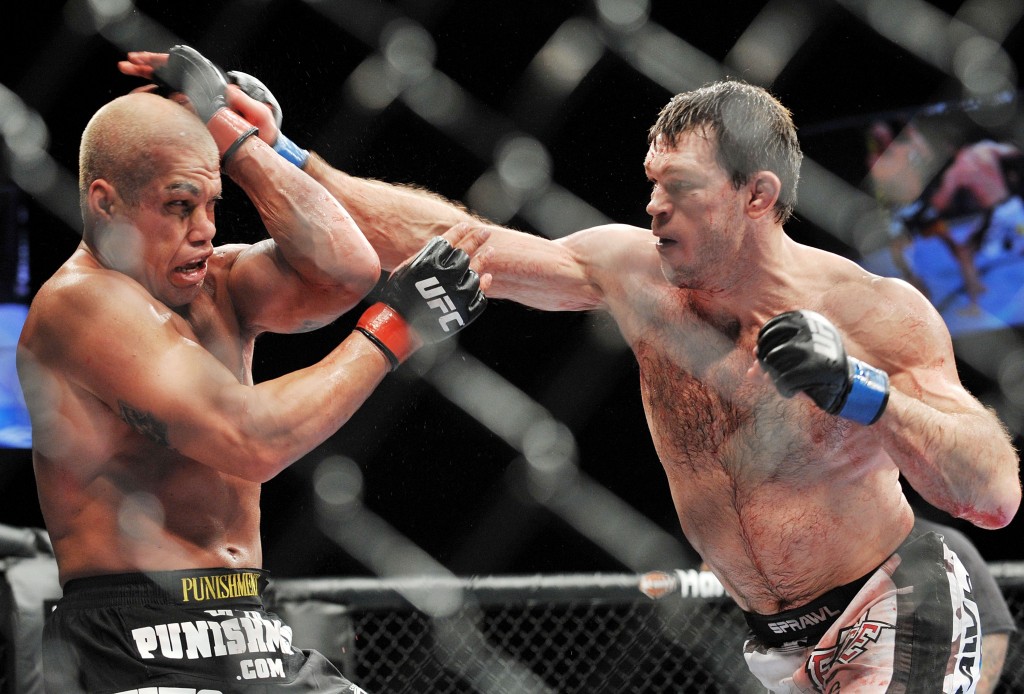 END_OF_DOCUMENT_TOKEN_TO_BE_REPLACED

"We have come a long way from the first season of The Ultimate Fighter," Liddell said in a statement. "I feel honored to be a part of the Latin American series. We have great fighters competing in the region and I'm excited to get a chance to train them and teach them a few things I learned during my career. Expect a great finale in Mexico City November 5."

The paths of Griffin and Liddell somehow never crossed in the Octagon but they're set to pit their coaching prowess against one another on TUF: Latin America III which is set to be aired on UFC Fight Pass this August. 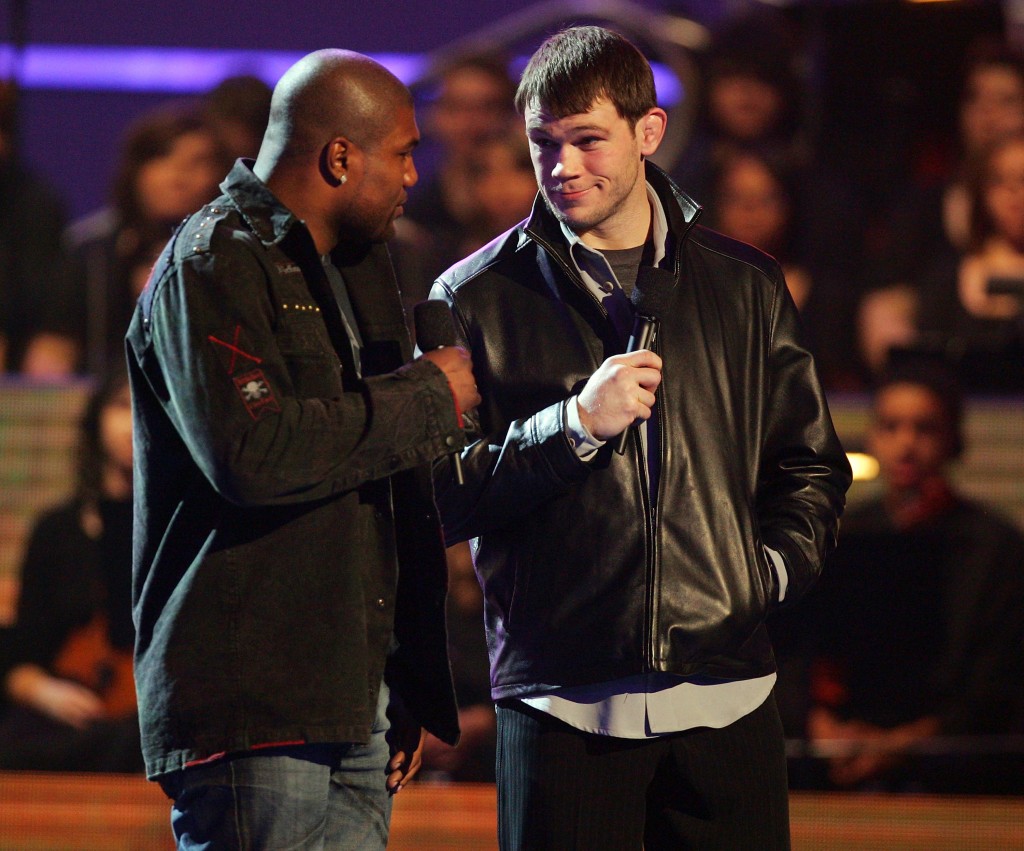 "I'm very excited to be participating in The Ultimate Fighter Latin America 3," Griffin said. "I know how much of a competitor Chuck is so I will be bringing my A game. UFC is still very new in Latin America and for that reason I am thrilled to be a part of this opportunity in helping grow the sport in the region."