Only time will tell how successful this move will be but today marks a significant day in the history of mixed martial arts.

Georges St-Pierre, Donald Cerrone, Cain Velasquez, TJ Dillashaw and Tim Kennedy spoke to reporters on Wednesday evening when they outlined the plans for the Association, chief of which is to level the playing field between the world's preeminent MMA organisation, the Ultimate Fighting Championship, and its fighters.

END_OF_DOCUMENT_TOKEN_TO_BE_REPLACED

Welterweight legend St-Pierre was always going to be a leading candidate to head up such a group and he spoke passionately of his belief that fighters have been, for too long, underpaid considering the risks they take each and every time they fight. 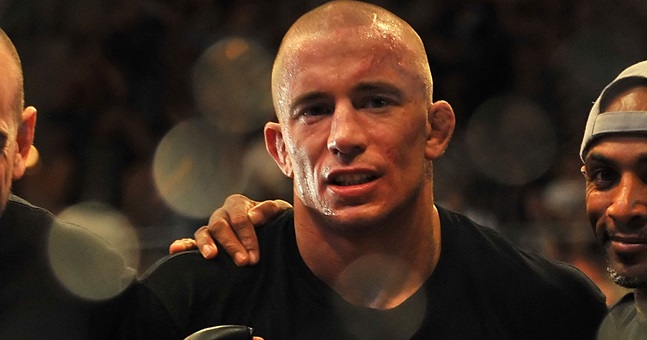 "Every time we fight, we're afraid," St-Pierre said, as transcribed by MMA Fighting. "This is a different fight. I know a lot of us are afraid. It's time to step up, do the right thing."

St-Pierre hasn't fought since 2013, however found himself in discussions to return to the Octagon this year but negotiations stalled due to a dispute over his contract.

His is the biggest name attached to the MMAAA and he has encouraged other fighters to stand up for their worth and offer some resistance to the UFC. 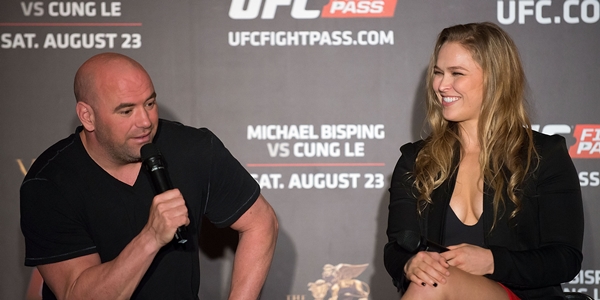 END_OF_DOCUMENT_TOKEN_TO_BE_REPLACED

"I know a lot of fighters want to remain anonymous," St-Pierre said. "I'm telling you guys, come see us. It's time to stand together."

The five above names will form the MMAAA's first board and were joined on the conference call by Bellator founder and former CEO Bjorn Rebney, who hastened to point out that the Association was not a union and offer his opinion that a union would be a bad idea for fighters.

END_OF_DOCUMENT_TOKEN_TO_BE_REPLACED

"MMA was very good to me and it's an opportunity, I think, to dramatically improve the sport," Rebney said. "We're not going to have MMA as a sport unless these things change."

Rebney remains a controversial figure in MMA due to a number of issues from his time as Bellator CEO which included a publicised legal issue with current top UFC lightweight Eddie Alvarez, but Rebney insists that his work with the MMAAA will be restricted to a mere advisory role and that the Association will be led by fighters for fighters.

By way of a means to affect change, Rebney brought up the possibility of a labour strike against the UFC to prove that the fighters do indeed have power.

UFC middleweight Tim Kennedy, who has experience as an Army Ranger, referenced his military history as he offered his support for the MMAAA. 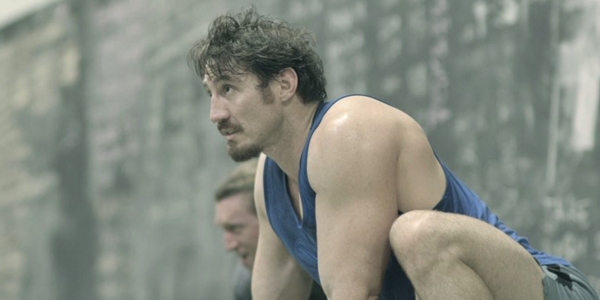 "We’re here to make sure that no fighter in the UFC gets left behind,” Kennedy said. "The fighters are running this association - period! End of story."

It was always likely that the $4 billion sale of the UFC to WME-IMG in the summer was going to lead to fighters asking for a larger piece of the pie as it let them know that they were worth a lot more than they may have been led to believe up to now.

Donald Cerrone is a fan favourite among fight fans and would appear to be in good graces with the company's top brass due to his regular willingness to fight often and against any opponent offered but even he sounded unsure about how his employer would react to his part in the MMAAA.

"What’s going to happen, I have no fucking idea," 'Cowboy' said. "But let’s run it until the goddamn wheels come off."