"Donald showed up; Cowboy wasn't there. The wrong guy showed up"

Donald Cerrone told the world he was going to throw the kitchen sink, and anything else he could get his hands on, when he faced Conor McGregor at UFC 246.

Although it seems like a life-time ago, McGregor and Cerrone faced off at UFC 246 just over three months ago, in January, and 'The Notorious' was a comprehensive winner.

END_OF_DOCUMENT_TOKEN_TO_BE_REPLACED

Cerrone, who holds the UFC record for most wins, was caught early by three brutal shoulder blows and struggled thereafter. McGregor landed a head-kick before following the American to the cage, dropping him and finishing the fight off on the ground.

The victory reignited the UFC career of McGregor while Cerrone was left questioning just what in the hell had happened. Having lost out on past title shots and in the biggest profile fight of his career, against McGregor, 'Cowboy' was left questioning whether he still had the fire to compete at the highest level. 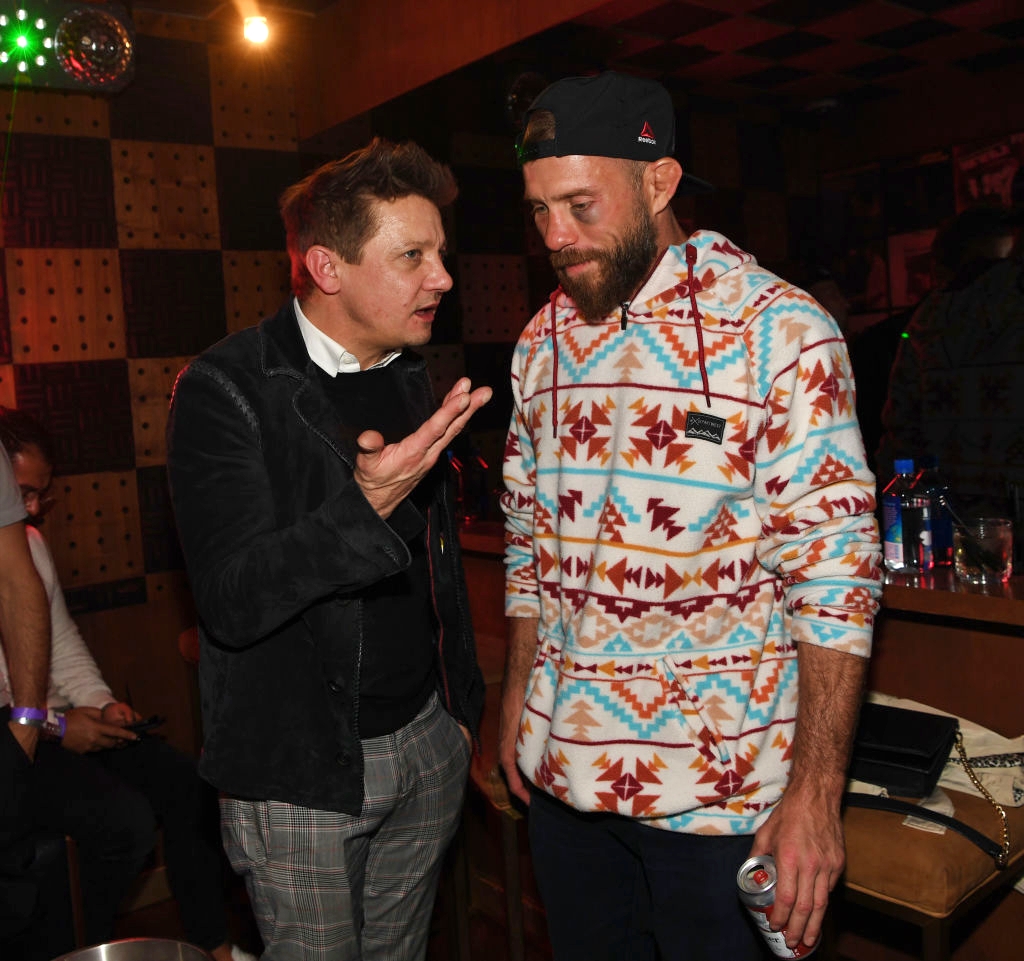 Donald Cerrone gets advice from actor Jeremy Renner at Park MGM after his loss to Conor McGregor. (Photo by Denise Truscello/WireImage)

Worryingly, Cerrone told ESPN's Brett Okamoto that he simply did not have the fire within him to truly put it up to McGregor at UFC 246. He commented:

"Donald showed up; Cowboy wasn't there. The wrong guy showed up.

END_OF_DOCUMENT_TOKEN_TO_BE_REPLACED

ESPN pundit Stephen A Smith took a lot of flak, from McGregor included, when he declared that Cerrone looked like he did not want to be in there and that he seemed to give up after the first exchange. While Cerrone says all talk of him throwing in the towel is "bullshit", he admits he knew he was in trouble after that first exchange with the Dubliner.

A short break from the fight game - he went back to his ranch in Edgewood, New Mexico - has seen the 37-year-old rediscover that fire and focus. He is lined up to fight Anthony Pettis in a welterweight bout on the ridiculously stacked, and rescheduled, UFC 249 on May 9.

END_OF_DOCUMENT_TOKEN_TO_BE_REPLACED

"I've probably realistically got a couple years, and that's pushing it" he concedes. "So, I'm gonna fight my ass off, take as many as they'll let me, and we'll see."

UFC 249 is headlined by Tony Ferguson and Justin Gaethje fighting for an interim lightweight belt while Henry Cejudo puts his bantamweight strap on the line against former 135lbs champ Dominick Cruz.

The UFC, meanwhile, has announced card details for the May 13 and May 16 events it has coming up fast on the heels of UFC 249.

Three big fight cards in a week and all in the State of Florida.

Covid-19 be damned appears to be the UFC's approach and they have found a state athletic commission to sanction the sport's return. The promotion says all the necessary health and safety steps will be taken but no details have been provided about Covid-19 testing of fighters and their teams.