Daniel Cormier is either trying to hustle Jon Jones, or he has already lost the rematch before even entering the cage.

Light heavyweight belt-holder Cormier was scheduled to throw down with Jones a second time in UFC 197's main event. However, a leg injury he sustained in training forced DC to withdraw from the bout and he was replaced by number six-ranked 205 lber Ovince Saint Preux who will be taking on Jones for the interim strap.

After it was announced that OSP would be taking Cormier's spot on the card, the belt-holder extended an invitation to OSP to to come and train with his team in San Jose at the American Kickboxing Academy along with the likes of Luke Rockhold and Cain Velasquez. Saint Preux turned down the offer.

END_OF_DOCUMENT_TOKEN_TO_BE_REPLACED

In a recent interview with FOX Sports, Cormier confessed that he would not have been that much help to Saint Preux anyway, given his own experience of fighting arguably the greatest fighter on planet Earth. Cormier, who lost via unanimous decision to Jones at UFC 182, admitted that he doesn't know how to beat the former champion who never lost his belt.

"Even if I don't help Ovince Saint Preux and I can't help him beat Jon because I don't know how to beat Jon Jones, I didn't do it. I can only prepare myself as best I can to try and prepare to beat him."

"Like I said, I didn't beat him the first time so I don't have some secret serum to give Ovince, but I would try to help him because even by me being there, it bugs him." 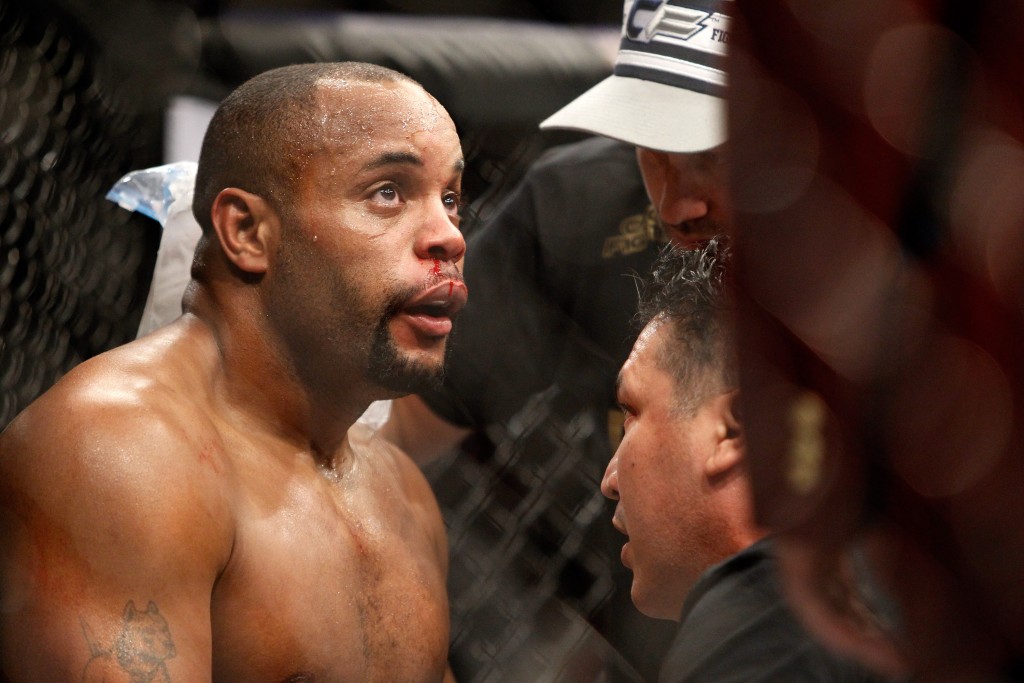 When people discuss the current P4P best fighters in the world, two names crop up - Jones and flyweight king Demetrious Johnson. Cormier firmly believes that Jones is top of the pile.

"I never downplay what Jones is to this sport and what he's been to this sport. As a competitor I have to be honest with myself, this is a tough one for Ovince. He's obviously a big, long guy that could cause some issues for most people, but Jon is who he is for a reason."

"He's the greatest fighter to ever put on a pair of gloves. This one is tough for Ovince to get done. This will be a very, very difficult task for him."