"I hate routines. I train when I feel like it."

Conor McGregor has revealed his unusual training routine in the build-up to UFC 194. The Interim Featherweight Champion was speaking to British publication GQ Magazine and told interviewer Alistair Campbell that although he trains extremely hard, he does not have a set routine.

"Sometimes I train in the middle of the night, all on my own," the 27 year old Dubliner said.

END_OF_DOCUMENT_TOKEN_TO_BE_REPLACED

"Can't sleep, don't want to sleep, get up, go to the gym, work. This is early for me, being here at half ten in the morning, this is really early, and I'm only here because I screwed up yesterday and kept you hanging around."

"Other times I'll call up my wrestling coach, or my jiu jitsu coach, or my deep-tissue guy, and want to really focus on one part of what I do." 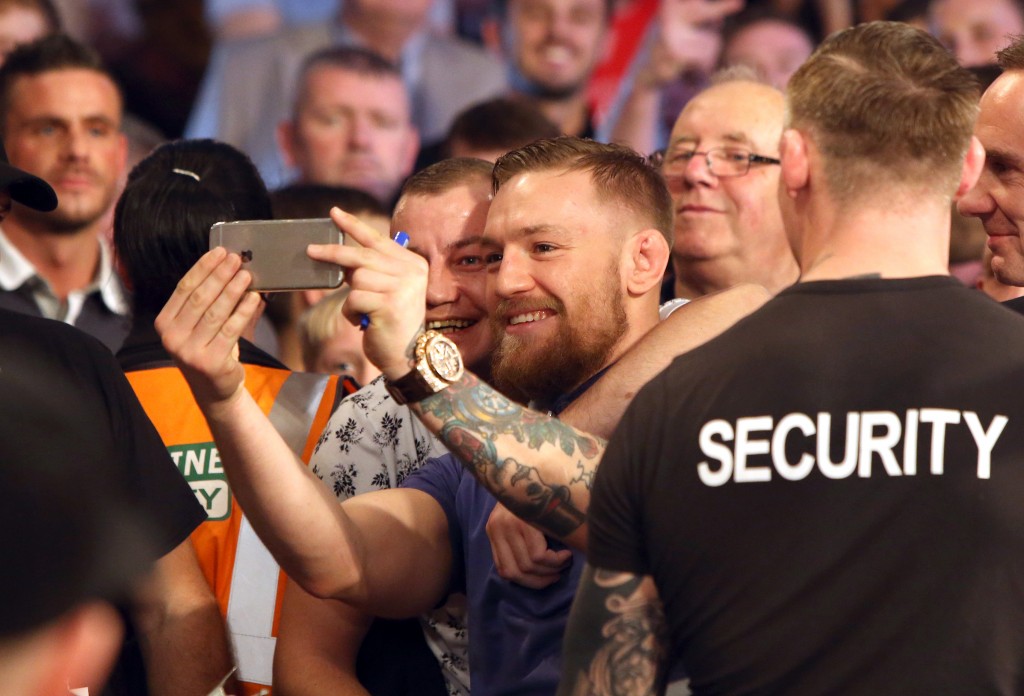 McGregor, speaking ahead of this weekend's unification bout against Jose Aldo in the MGM Grand in Las Vegas, also spoke about the benefits of yoga, and how he plans to move up in weight and claim another world title.

"I train in all these different disciplines. I do yoga. People think it is easy, just touching your toes. It is hard. But I tend to go with my own flow. It's back to the movement thing."

"I feel it when I need to train, and I do what I feel I need to do. And when I am in the run-up to a fight, I am really at it the whole time, might be getting my weight down to meet the limit for the division."

"Soon I am moving up and I am going to be champion in the next one too."


popular
Jurgen Klopp reacted like everyone else to Darwin Nunez headbutt red card
Jamie Carragher on the two Man United players Erik ten Hag can't trust
"I cannot believe how Nunez thinks he's going to get away with that!" - Jamie Carragher
"I went up to the Italians and gave them a big auld shoulder" - Paul O'Donovan does it again
Wexford, Waterford and Kilkenny down some good men as Australia calls
Carragher and Neville brutally name Man United's biggest transfer flops since 2013
Wexford Under-20 lights it up as Ferns win their first ever county title
You may also like
1 month ago
Conor McGregor and Floyd Mayweather 'in talks' about a rematch
1 month ago
Jorge Masvidal speaks about defending BMF title against Conor McGregor
2 months ago
Dana White reveals who Conor McGregor could fight on UFC return
2 months ago
Conor McGregor says he knows his next UFC opponent and fight date
3 months ago
Conor McGregor responds to Michael Chandler's callout after UFC 274
3 months ago
Conor McGregor and Jake Paul involved in heated Twitter exchange after Katie Taylor fight
Next Page