Floyd Mayweather isn't the only one being approached by Asian kickboxers.

Mayweather insists that his exhibition boxing match against undefeated Japanese fighter Tenshin Nasukawa is set to go ahead on New Year's Eve under the RIZIN FF banner after initially pulling out of the event.

The 50-0 boxing great claims that it will be the most lucrative exhibition contest ever and while it might seem bizarre for one of the biggest names in combat sports to make such an unorthodox departure from the norm, you can't blame Mayweather for accepting such an incredible payday.

Mayweather's last trip to the ring saw him stop former UFC lightweight and featherweight champion Conor McGregor in the 10th round last August and, apparently, McGregor has also been approached by a kickboxer for a three-round challenge. 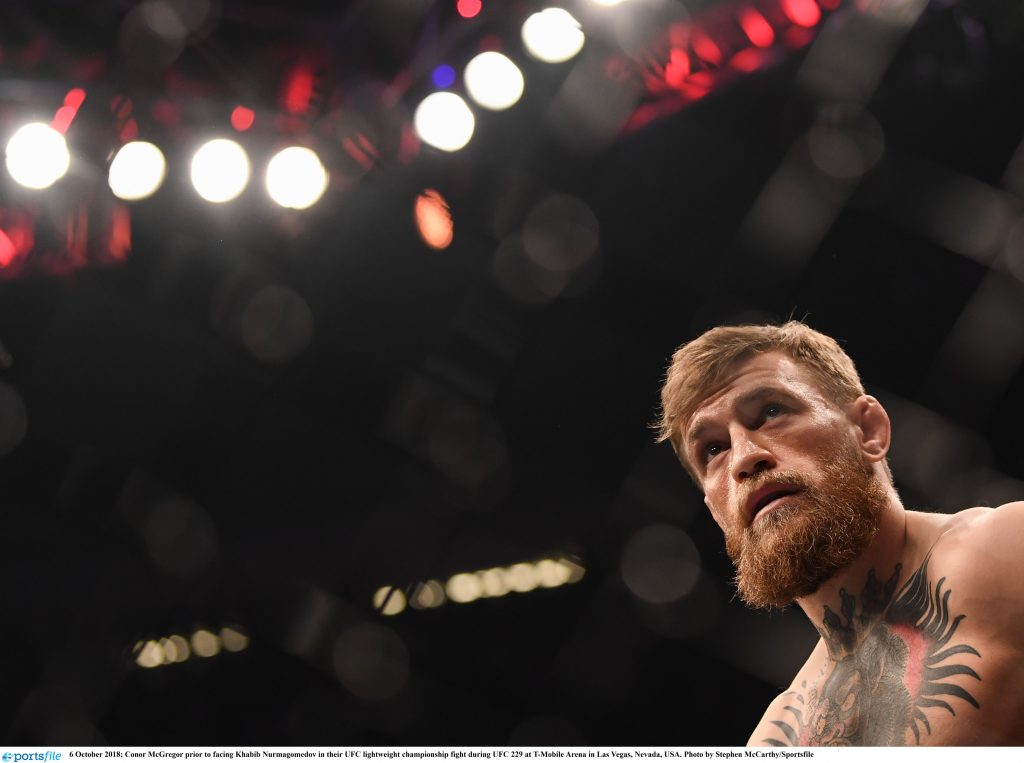 McGregor's head coach John Kavanagh revealed during a recent appearance on The True Geordie Podcast that 'The Notorious' received a whopping $5 million offer to share the ring with a Chinese fighter.

"I’ll give you a funny one," Kavanagh said, as transcribed by the Express. "I had a guy message me just a few days ago – a Chinese kickboxer [who] wanted to do three rounds with Conor for $5 million."

McGregor's fighting future will become a lot clearer next month, when he should discover his punishment from the Nevada State Athletic Commission for his role in the infamous UFC 229 brawl. 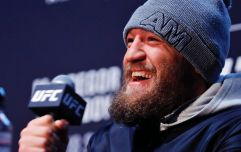 END_OF_DOCUMENT_TOKEN_TO_BE_REPLACED

And while Kavanagh explained how he is more than accustomed to unusual offers in his inbox, the $5 million proposition was a genuine one.

He continued: "He was going to put it in escrow. It wasn’t like he was just [joking]. Because again, I get a million messages like that a day, but you just don’t pay attention [to them]. But this guy was connected and it was a legitimate offer. But I know he wouldn’t [do it].

"You get the odd funny message like that. And like I said, it was a genuine [offer]. I know the boxing promoter well and he’s very well known. So he wasn’t going to come with an offer that wasn’t legitimate."