Conor McGregor and Donald Cerrone both came in at 170 lbs exactly for their welterweight bout headliner but there was still weigh-in drama.

The main card of this Saturday night's [Sunday morning, Irish time] UFC 246 has been rejigged after women's straw-weight Alexa Grasso came in 5.5 lbs over the 115 lbs cut-off point.

The fight between the 6th ranked women's straw-weight Claudia Gadelha and Grasso [ranked 11th] was set to be second up on the main card after Anthony Pettis' lightweight bout with Carlos Diego Ferreira. Grasso came in for the official weigh-in looking despondent and the reason why soon became apparent.

The Mexican was announced at being 120.5 lbs and that immediately threw the bout into jeopardy. The winner of the contest could well have put themselves in contention to fight the winner of the upcoming straw-weight title bout between Weili Zlang and former champ Joanna Jedrzejczyk.

Gadelha, who has fought for the 115 lbs title before, told Grasso and the UFC that she was willing to take the fight. "I still wanted the fight," she later told reporters, "because I'm a bad b***h."

A catch-weight bout may still have been possible had Grasso missed weight by even three pounds but the 5.5 lbs overshoot and doctors' concerns saw the bout scratched from the main card. It has been replaced by the men's bantamweight clash between Brian Kelleher and Ode Osbourne.

Back in 2017, Grasso [pictured below] missed weight by 4 lbs but was permitted to fight her opponent, Randa Markos, at catchweight before she went on to take a split decision win. Taking to her Instagram page, Grasso wrote:

'I want to apologise to Claudia Gadelha and the UFC. I know this is a fight all were waiting a lot, including me. I trained very much for this and I did everything to lose those pounds.

'The commission did not allow our combat although my opponent and I agreed with the sanction this implied for me. The doctors did not allow me to compete. You don’t know how difficult it has been lately to keep me in this weigh class. It was not a lack of discipline because even if I do not have a fight I’m ALWAYS on diet.' 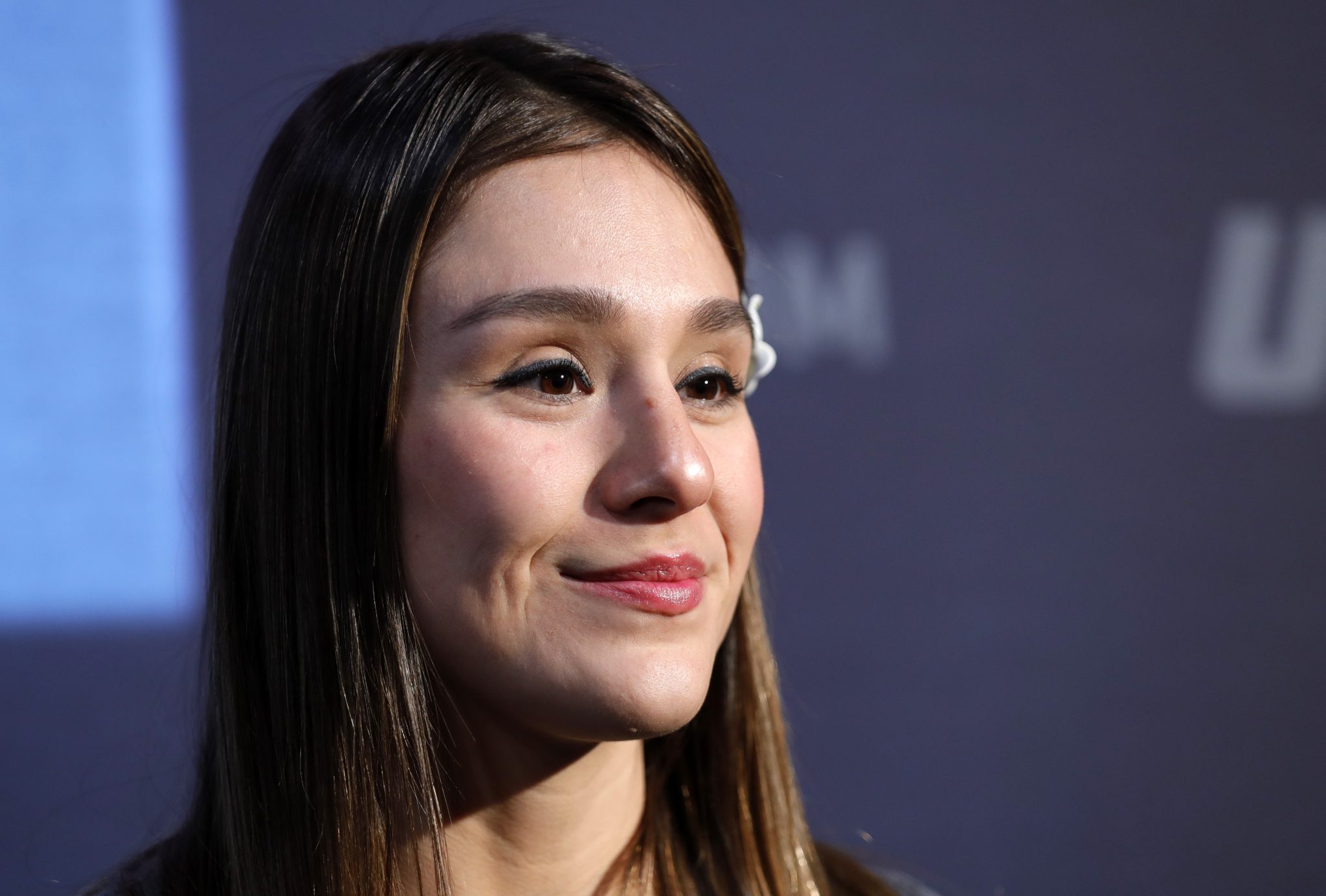 END_OF_DOCUMENT_TOKEN_TO_BE_REPLACED

Alexa Grasso went on to explain that her metabolism has changed since she turned 26 and that, after consulting with her coaches, she is officially moving from the straw- to the fly-weight division.

'I know that at this weight I will be healthier and stronger giving my body all the nutrients it needs,' Grasso concluded.

'Thanks to all the people who support me, my Lobo team and my coaches who are with me every day and know that what I do is completely a commitment to my sport and my career. I start a new stage in my life!'

popular
The SportsJOE 12 o'clock quiz | Day 140
"There's times I do think I probably have let people down but in fairness, I have got good support from back home"
Getting 20/20 in our Champions League quiz would be a miracle
Frustration boils over for Shane Lowry at PGA Championship
Only a Champions League fanatic would get full marks in this quiz
Jonny Hayes and Aberdeen teammates apologise after Covid cluster shutdown
Robin McBryde on training session that sent message to Leinster's international stars
You may also like
3 weeks ago
Max Holloway's class gesture after controversial UFC 251 loss transcends the sport
2 months ago
Dana White faces more retirement questions after Garbrandt and Nunes victories
2 months ago
Justin Gaethje tells Conor McGregor to wait his turn
2 months ago
McGregor the fighter just couldn't help himself
2 months ago
"I'll go to Ireland; do what I gotta do" - Gaethje has plans for McGregor after title fight
2 months ago
Justin Gaethje demolishes Tony Ferguson to claim interim title
Next Page