Horse racing is one of the toughest games of all. Ruby Walsh knows that well at this stage, 2 broken legs, cracked jaws, broken vertebrae, various dislocations, a ruptured spleen and many more injuries later.

Indeed, a closer look at the damage suffered by the body of the 'Iron Man of Racing' tells a story in itself. 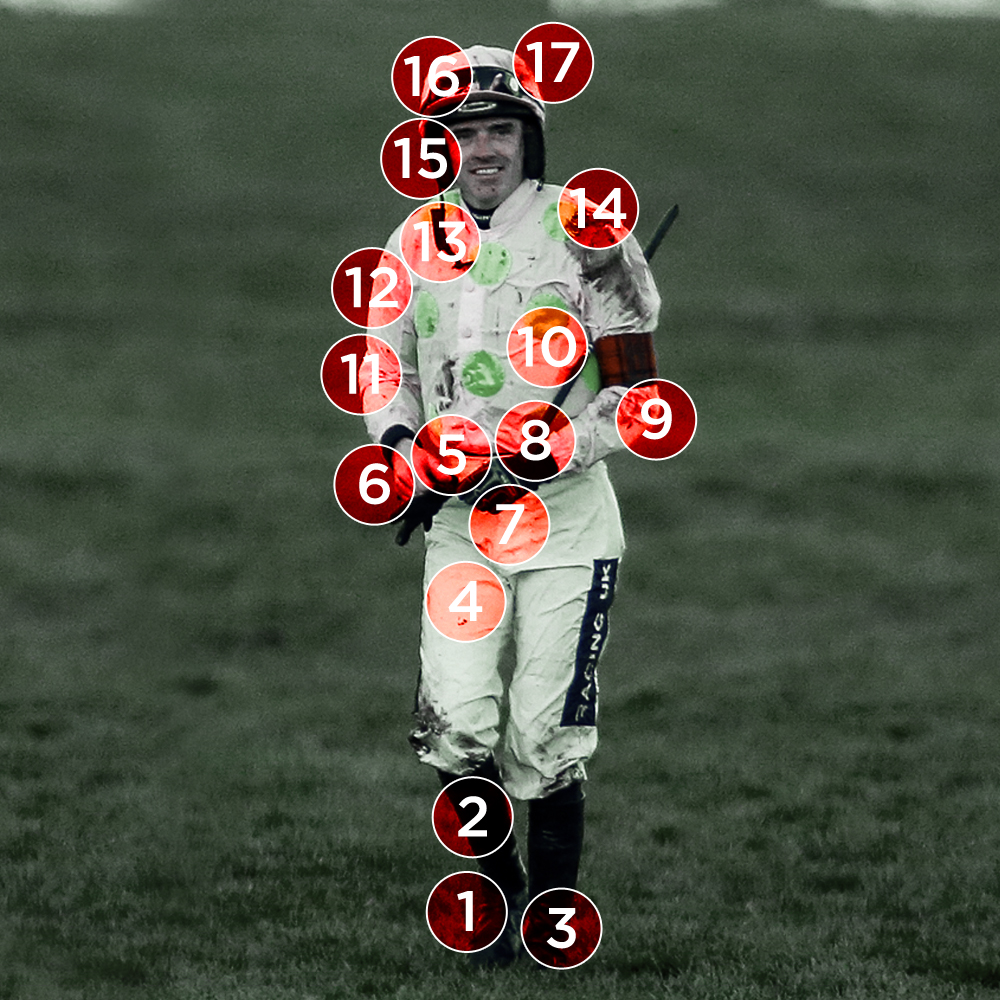 Yet, Wednesday in Cheltenham may well have been the Kildare jockey's most painful injury of all. Not physically, but emotionally.

It was only last week that Ruby returned to the saddle, five months after breaking his right tibia due to a fall to the Punchestown turf.

Those were five long months for Ruby. 20 gruelling weeks during which he pushed his body to the absolute limit to get back in time for the Cheltenham Festival.

He wouldn't take no for an answer. All horse racing fans were delighted because, in reality, the Cheltenham Festival isn't the same without its most successful jockey, without its most charismatic representative.

Ruby made it back in time for Tuesday and you could tell how much it meant to him. A wide smile accompanied his face all day long. Two perfectly judged winning rides on Footpad and Benie Des Dieux announced his return. Mid March is Ruby's time. 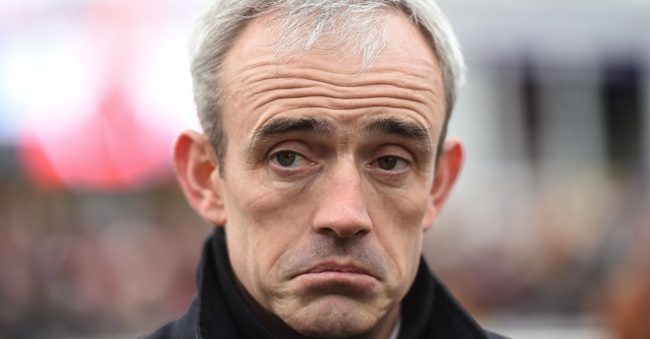 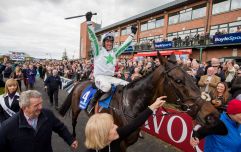 END_OF_DOCUMENT_TOKEN_TO_BE_REPLACED

On Wednesday, Walsh's world came crashing down. His mount Al Boum Photo blundered at the second last of the RSA Chase and both horse and jockey were sent plunging into the Cheltenham turf.

Whatever way the pair landed, Ruby's leg, that he worked so hard on to get right, gave in and he departed the track in an ambulance in visible pain.

Willie Mullins was speaking to ITV soon after and he confirmed the worst, that Ruby was in serious pain and that it appears to be the same injury again.

"He's really sore. It appears to be the same injury again in the same place. He has gone for X Rays to see, but it looks broken again, yeah."

Not only will the Mullins' team miss Ruby's tactical astuteness and ability on the saddle, but also his brain because this great horseman's knowledge knows no bounds. 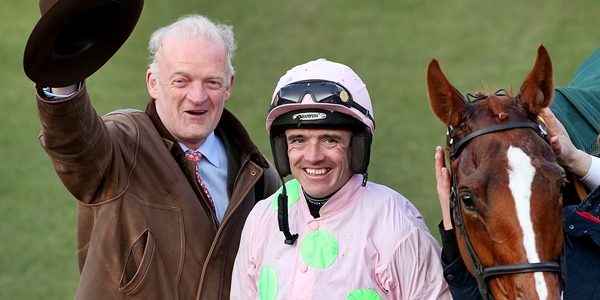 "Yeah, it's a fair old setback for us. Apart from riding, he's not here. His knowledge of Cheltenham, of all the horses and of all the runners, the other jockeys and I defer to him regularly.

"He's a huge presence in the background, never mind just his riding.

"Hopefully he won't be kept in for too long but he is sore mentally mentally because of it all too. He's just really disappointed."

So are we all.