Brought to you by Horse Racing Ireland

As the Cheltenham festival nears, the 'experts' emerge from the woodwork.

There's nothing like that famous week in March to draw the sunshine followers, the spoofers, and the know-it-alls. They may not have seen a horse since the same time last year but for one week in March, they let on to be Willie Mullins' right-hand-man. Usually, they get away with it.

END_OF_DOCUMENT_TOKEN_TO_BE_REPLACED

On the hallowed turf, they're joined by the diehards and the martyrs who've been there through thick and thin but on the biggest week of all, they blend into one.

You can talk about bets, tips, and inside scoops all you want, but really and truly, the only way to separate the spoofers from the actual experts is with a Fantasy League table that challenges your knowledge for every single race of the festival.

No let-up. It's a test of both staying power and expertise and In the Green Corner, Horse Racing Ireland is running a novel Festival Fantasy League for which each contestant picks one horse for every single race at the festival. You can sign up here. The spoofers can only bluff so many times because lightning rarely strikes twice and they'll be found out here. 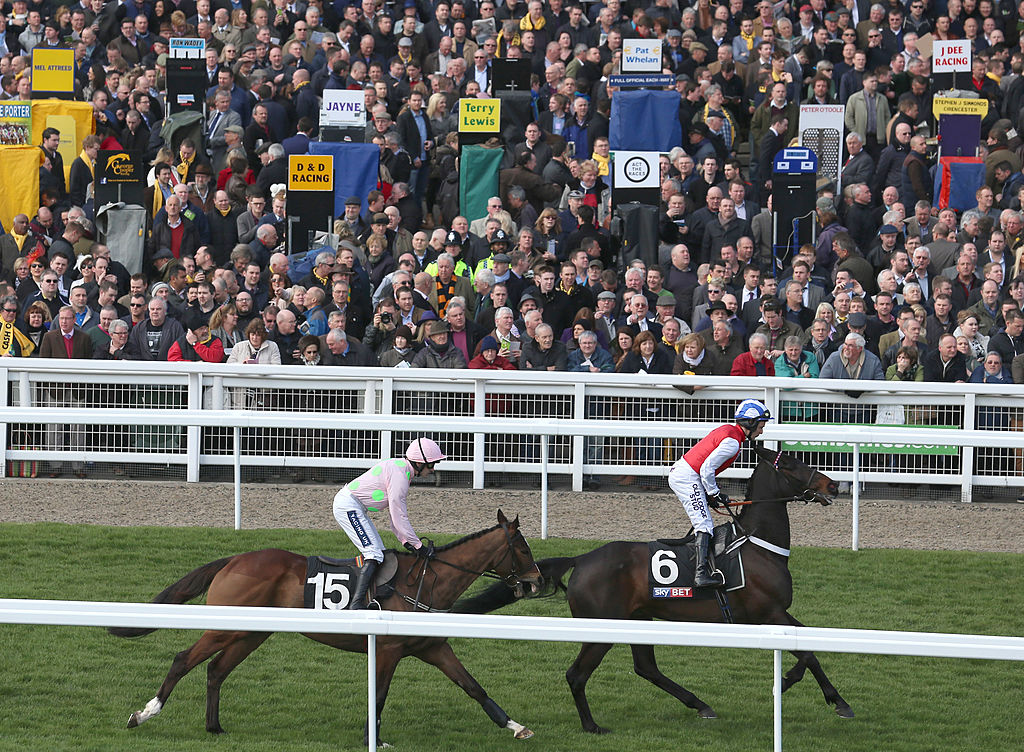 As well as an overall prize for the winner, there will be small daily prizes for the 4 daily winners to make sure to spread the prizes out. Once the winner is declared at the end of each day, the daily winner will receive that day’s prize.

END_OF_DOCUMENT_TOKEN_TO_BE_REPLACED

Points will be distributed for winners, placings and by the end of the week, the certified experts will stand alone. Their grasp of the game unrivaled and unchallenged, their crown awaiting on the top of the Festival Fantasy League table.

Competitiveness aside, there's something in this magical mid-March week for everyone. It doesn't matter if you're betting or not because you can just pick out a winner for the same amount of pride. 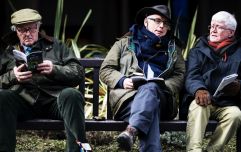 END_OF_DOCUMENT_TOKEN_TO_BE_REPLACED

For Ireland it's even more special as our top trainers, jockeys and breeders go toe-to-toe with the English and usually come out on top.

Let's hope for more of the same!

This year we will be watching the Cheltenham festival from home in the ‘Green Corner’. Make sure to follow Horse Racing Ireland on Twitter, Facebook & Instagram to keep on top of all the Cheltenham Festival news and stories from the Irish corner ahead of the annual pilgrimage to Prestbury Park.


popular
World Cup Power Rankings: The top eight pundits of the tournament so far
Rory McIlroy explains 'falling out' with Shane Lowry that lasted a few years
Talksport presenter puts Martin O'Neill to the pin of his collar over Declan Rice and Jack Grealish
World Cup Power Rankings: The top 10 players at the tournament ahead of the quarter-finals
Ariel Helwani shares Paddy Pimblett WhatsApp messages as spat becomes public
Roy Keane scores winning goal past Micah Richards in ITV v BBC pundits match
Gary Neville sticks up for Ronaldo as contextless pictures and videos taken as gospel
You may also like
11 months ago
Rachael Blackmore the firm favourite to win World Sport Star of the Year in stacked field
1 year ago
Great things have come to the man who waited
1 year ago
Mullins and Moore a pair of class acts after emotional World Hurdle win
1 year ago
The 46/1 'dead-cert' accumulator for the Cheltenham festival
2 years ago
Ruby Walsh chokes back the tears after emotional triumph for Townend
2 years ago
Heartbreaking scenes in Cheltenham as Jamie Moore unseated with race at mercy
Next Page