"You've to work, pay bills, you've to deal with these massive changes" - former AFL star driving his club on

Like any club, it comes in cycles for Ballaghaderreen.

Go back to 2006 and a golden generation was rising on the Mayo/Roscommon border. Hopes were high, and a second ever county title was the club's target.

Eventually, they hit the bulls-eye.

Twice, in 2006 and 2007, Ballagh went close but it wasn't until 2008 when those players - the likes of David and Jimmy Kilcullen, Stephen Drake and of course Andy Moran - came of age.

"It was the only time we had Pearce Hanley really for the full year. We won it in 2008 but it was almost a joyless kind of win because we just had so much effort put into it. Then that team that won in '12, that was the end of that team. Lads were moving away. All were getting married, having kids and that kind of thing," he said. 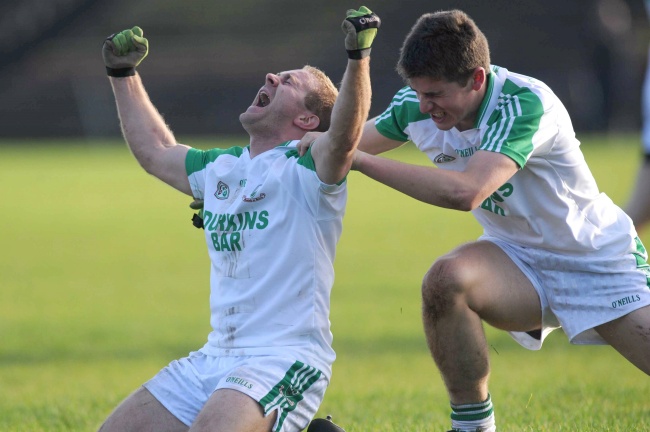 And so Ballagh faded into the background for a couple of years. The most important thing for any club though, is their underage set-up and there weren't many academies better than Ballaghaderreen's. The good times were never too far away.

END_OF_DOCUMENT_TOKEN_TO_BE_REPLACED

Now they're back. Seven years after their last final win, 'Faugh a Ballagh' have made it to another final with a new generation of players.

"Did we see this team coming, possibly not..."

But there was one seismic shift that helped it all click back into place. Cian Hanley, the returning prodigal son.

"But there was a really big moment last year when Cian Hanley came home from Brisbane Lions. He was minor captain in Mayo, a real hotshot when he was younger, a really talented player. That was a game-changer for us - he gave us that belief to push on, he can play anywhere between 7 and 12..." 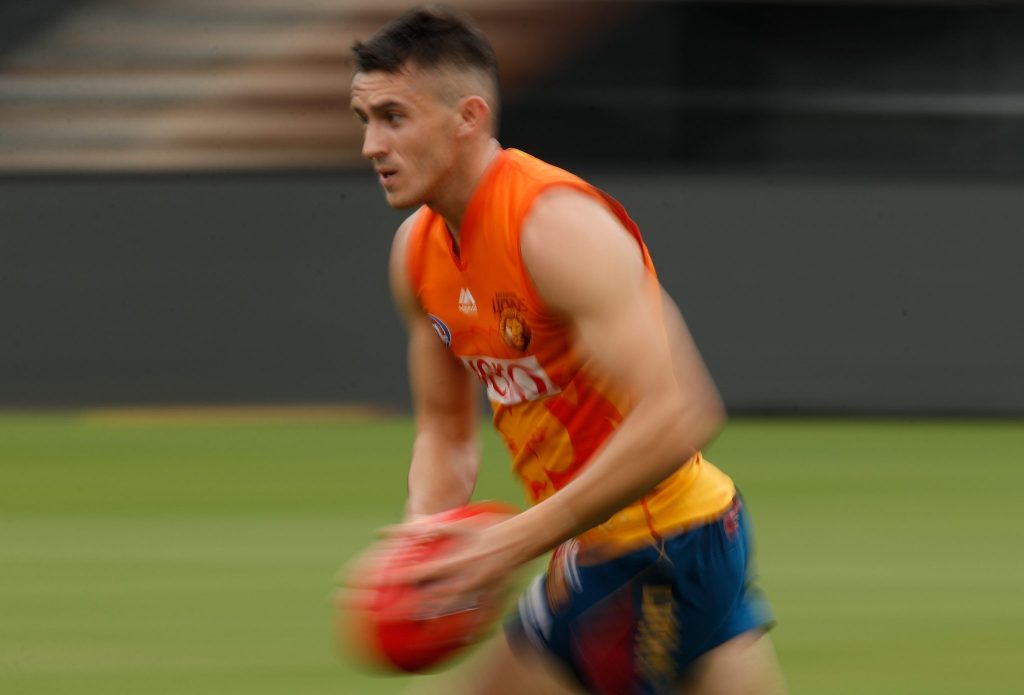 He's back now. Back for good. He hasn't yet made it back onto the Mayo team but Moran stresses that the return is always a tough one for Irish players who moved Down Under.

"I see it with all the lads who have come back from Australia, they've all struggled. I don't think any of them have come back and fitted back into it. It's not to do with their footballing abilities, it's probably a psychological thing...The skills is one thing but it's your life as well. You've to work, you've to pay bills, to deal with these massive changes...Away from the football is an even bigger obstacle...I think it's something we need to look at..."

"As for Cian, year two has been way better. His skill level is gone up and his life and everything like that is taking shape..."

END_OF_DOCUMENT_TOKEN_TO_BE_REPLACED

And along with promising young guns - David McBrien and Kuba Callaghan in particular - that's what's given them the extra edge in 2019.

"We've this young guy David McBrien who hopefully is going to be a real big player for Mayo in the future. And Kuba Callaghan in the forwards. Those two pushing onto the Mayo 20s has been massive..."

They've needed that extra edge. The short straw was pulled at the semi-final stage, where Ballagh were pitted against perennial kingpings Castlebar.

Bring on Saturday night. You can watch Ballaghaderreen take on Ballintubber in the 7.00 throw-in live on Mayo tv.

You can listen to the Andy Moran interview and much more from Thursday's GAA Hour Show here.


popular
The SportsJOE 12 o'clock quiz | Day 103
James Haskell on text exchange with Peter O'Mahony after Ireland's victory over Scotland
SportsJOE 2000s Football Quiz | Round 8
"I have more work done than any player in Ireland" - The Trevor Giles tribute show
The SportsJOE 12 o'clock quiz | Day 102
"The academy boys have turned into small monsters over the past few weeks" - Peter O'Mahony
Can you name the first clubs these players went to after leaving Liverpool?
You may also like
3 months ago
Andy Moran: Using the time off to become a better player
3 months ago
The GAA Hour | Football | Mayo 'standing off', Congress analysis and the Tunnel row
4 months ago
Mayo issue update on crunch Allianz Leagues clash with Kerry
5 months ago
James Durcan stuns Ballybofey with last kick of the game
5 months ago
"Growing up, I would always have been naturally fit"
6 months ago
Mayo confirm cult hero Ciaran McDonald has joined their coaching staff
Next Page