YouTube subtitles for Kerry vs. Clare preview are hilariously all over the shop

The accents are not even that thick but whoever was looking after the YouTube subtitles for the Munster Senior Football Championship previews - and particularly one for Kerry versus Clare - was in way over their heads.

Players from Cork, Kerry, Limerick, Waterford and Clare gathered at Bunratty Castle in late April to do some promotional and media work ahead of this summer's championship.

Kitted out in the county gear, the five lads struck a few dozen poses before getting down the the 'Ah, sure, lookit' business of previewing the upcoming matches. 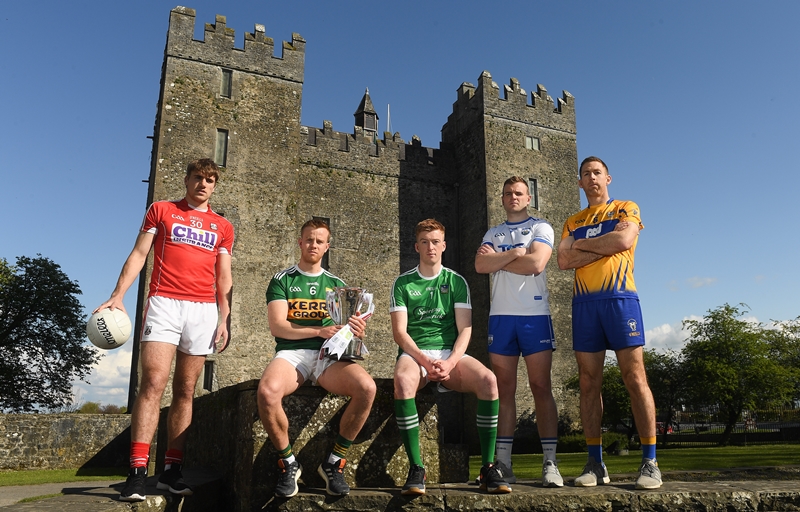 All was going well until Munster GAA uploaded the videos and the captioning for YouTube did not fare so well.

Take, for example, Kerry's Fionn Fitzgerald looking ahead to his side's semi-final date with Clare.

"Over the last number of years, it traditionally may have been Cork and Kerry but you can see now that there's an awful lot more going on." 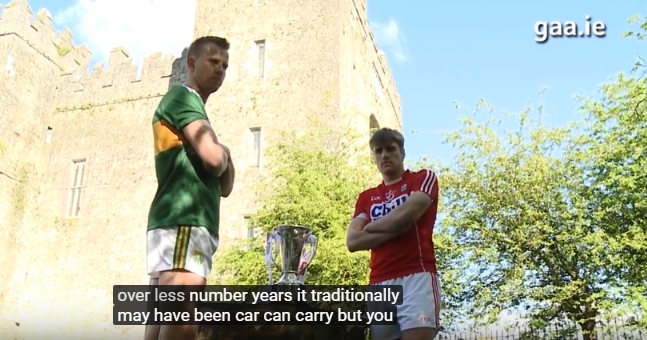 YouTube's subtitles call Kerry 'standard bears' before coming up with this gem: 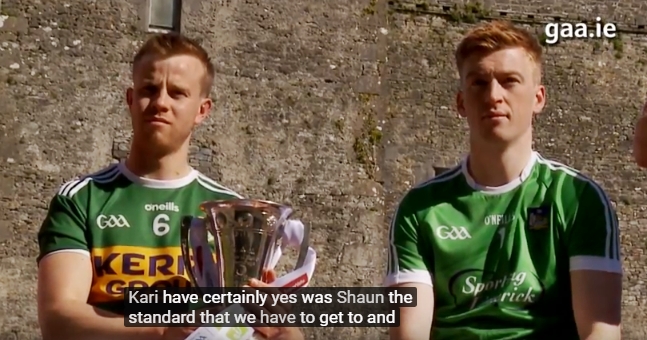 We can't even begin to tell you how wrong this one is... 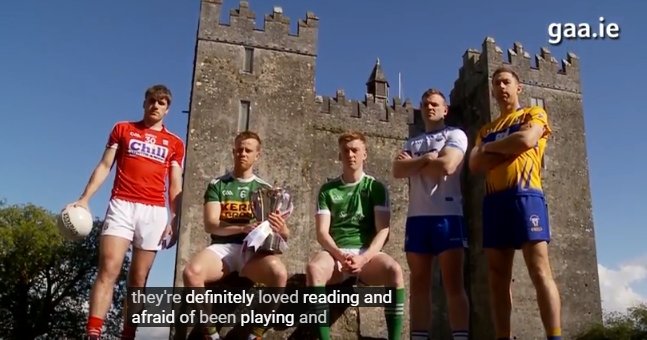 Pin that gem to the dressing room wall lads.

On when Brennan talks about Clare being a 'Jekyll and Hyde' team, it all goes horribly wrong... 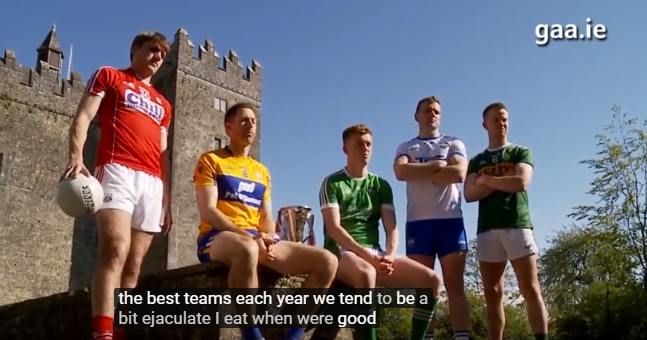 Just to confirm, the word 'ejaculate' was NOT mentioned in this preview!

The whole preview is certainly worth a watch and we, of course, recommend it with the subtitles (or Closed Captioning) ON.


popular
Referee Mathieu Raynal puts Sexton in his place after TMO mess
Sexton compares "brilliant" Irish debutant Craig Casey to Jonny Wilkinson
Owen Farrell rages at referee Pascal Gauzere as Wales catch England sleeping
Three Irish forwards stand tall in player ratings after Italy thrashing
"I was like, ‘My ear is hanging off my head. Can you not see that?!'"
The SportsJOE 12 o'clock quiz | Day 308
QUIZ: How well do you know Manchester United players of the 2010s?
You may also like
2 months ago
"I love soccer. I'm still stone mad about soccer" - No regrets for talented soccer player O'Sullivan
4 months ago
"In Kerry, it's nearly like a religion."
4 months ago
No victory speech for Clifford as Cavan drop down the Leagues
4 months ago
"There’s nothing to state ‘lucky winner.' An All-Ireland medal is an All-Ireland medal"
4 months ago
Marc Ó Sé: Split the season, give Tony Brosnan his Kerry chance
5 months ago
Club championship just won't be the same without Tony Brosnan
Next Page