He's just 21 years of age but still, it's easy to see why Dylan Casey was chosen to captain the Austin Stacks senior football team this year.

It's very much a case of a wise head on young shoulders because, addressing the media ahead of this Sunday's Munster senior football final, you'd think he's been around for years. There's no waffling, less cliches and, no matter what you throw at him, Casey speaks with the confidence and assurance of a man who's seen it all.

In fairness, through the rounds and battles of this year's Kerry senior football championship, this young man has seen his fair share. As a man marker supremo, Casey has had to mark Sean O'Shea and David Clifford among other star forwards and, given how well he's taken to those challenges, it's hardly any wonder that, down in Kerry, they're building him up as the man to solve their renowned defensive issues.

END_OF_DOCUMENT_TOKEN_TO_BE_REPLACED

True, it's a lot for a 21-year-old to handle but as mentioned above, this is no run-of-the-mill 21-year-old. Just ask David Clifford who, having been held scoreless from play when the Stacks knocked East Kerry out of the championship, could only watch on as Casey went down the other end of the field to score a point of his own.

Casey has played for Kerry underage teams the whole way up and he says that marking and marking tight has always been his game.

"It’s in my DNA that I try and upset a forward as much as I can. I benchmarks myself off the best forwards and see if I can keep them scoreless, or to minimum scores. I take pride in defending. That is something that has been drilled into me over the years, that defending comes first. Anything else is a plus. I relish the challenge of marking forwards." 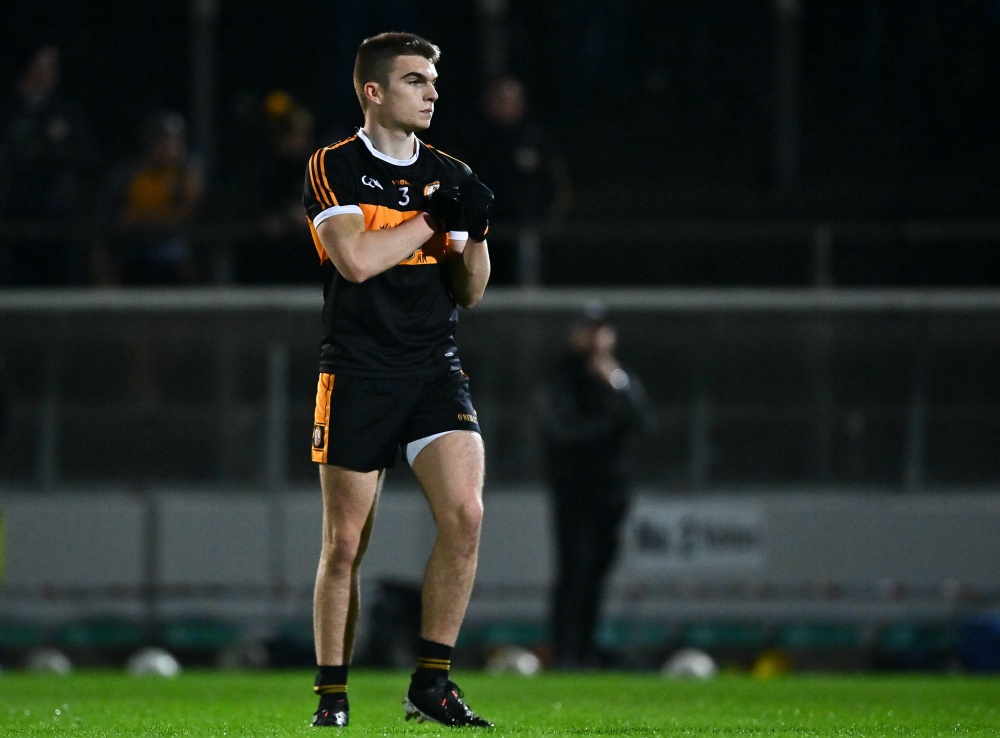 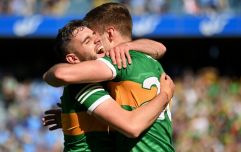 END_OF_DOCUMENT_TOKEN_TO_BE_REPLACED

Kerry fans will like to hear that. They'll also like to hear how well he's taken to the role of club captain this year.

"It was in the middle of the college year last year that I was asked on Zoom [to be captain]. It was a phone call by Wayne (Quillinan) just to let me know that they had it in mind to make captain for the year. It was a serious privilege and proud moment for me to captain Stacks seniors at 21.

"Wayne at the management were very good with me at the beginning. They said, 'Not much is going to change. It's going to be the exact same role you had in the squad the last two or three years'. There are plenty of leaders in the dressing room like Barry Shanahan, Kieran Donaghy, these fellas have done it before me. They'd won a championship in 2014, and they know what it takes. It's easy to learn off them. If there was ever a moment where I was undecided or just struggling to get to grips with it, they were always there to help me out..."

"I’m probably at the age (21) where (I know most of) the group in general, there are fellas younger and older than me, it’s handy that I get on with everyone in there. I’m comfortable within the group, so it doesn’t affect me if I have to speak and voice my opinion.

END_OF_DOCUMENT_TOKEN_TO_BE_REPLACED

"It’s not just me that can say that, it’s everyone inside the dressing room. The emphasis isn’t on me that now I’m captain, it's not that I’m the only fella that speaks. There are times where it could be a 19-year-old and he is speaking on behalf of the group and telling us what to do. It’s not a free-for-all, but anyone can voice their opinion."

Watch this space. Both for the Stacks and for Kerry. 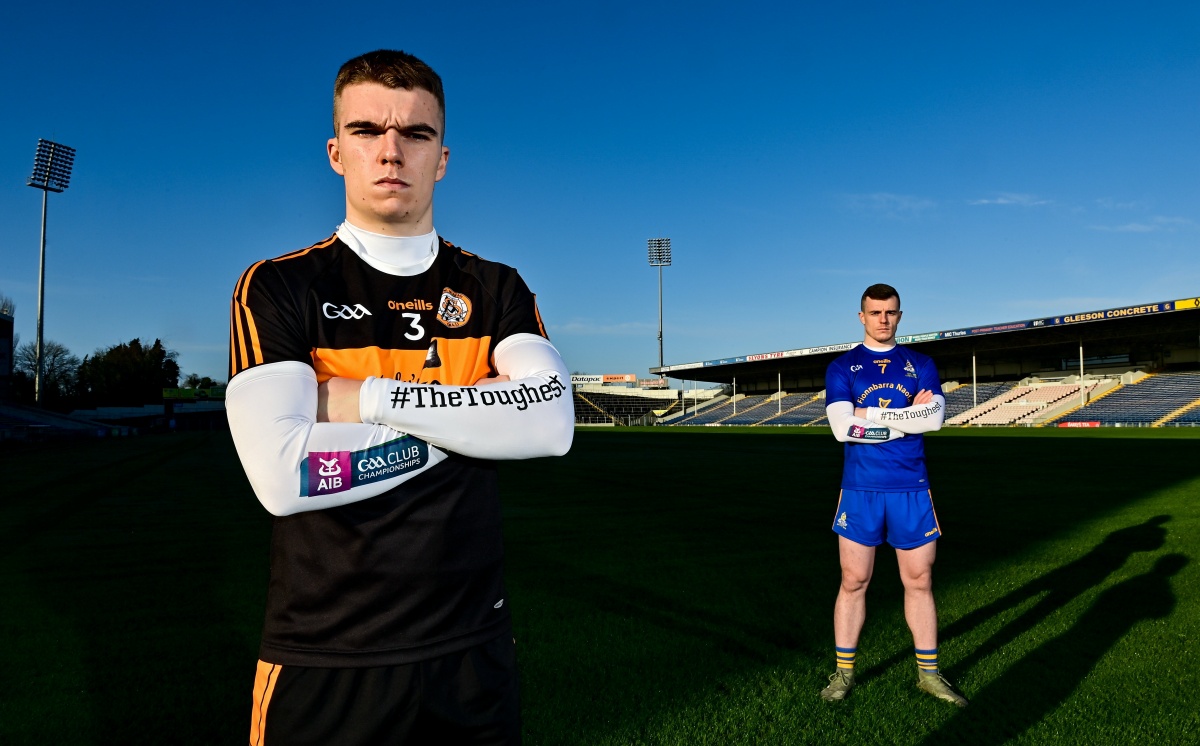 
popular
Mario Balotelli, Luis Suarez, Fernando Torres and why Rio Ferdinand "hated them"
"I remember just hugging this Irish guy" - How one Kiwi rugby star reacted to Ireland's historic series win
"I don’t trust you" - Joey Barton delivers brutal dismissal of Irish defender
Down county football is in tatters, but Conor Laverty is the man to piece it back together
"I'll ask for everyone that comes to the game to wear purple and roots for us" - Pat Fitzgerald
Javier Hernandez offers to play for Manchester United for free
Former Manchester United director Michael Knighton reveals plan to buy the club from the Glazers
You may also like
2 weeks ago
'I've been dreaming of this day my whole life' - Shane Walsh lost the game but he's inspired a generation
2 weeks ago
Damien Comer switch that Galway passed on, during All-Ireland defeat
2 weeks ago
Finian Hanley take on contentious Kerry free may settle some Galway arguments
2 weeks ago
Darran O'Sullivan on the post-match gesture that shows what Jack O'Connor means to Kerry
2 weeks ago
Some big calls as Sunday Game panel select Team of the Year
2 weeks ago
The Sunday Game pundit ratings after a gripping All-Ireland final
Next Page