Kilmallock are the old dogs for the hard road.

Patrickswell have arguably the three best hurlers in the country in Aaron Gillane, Diarmuid Byrnes and Cian Lynch but Kilmallock have the Limerick county title. The south Limerick men are an old team, by modern standards, but they didn't look too old when they gave the Well's young guns a lesson in the county final.

Eight of the players who started that day played seven years earlier when, in 2014, Kilmallock won their last Limerick championship before journeying all the way to the All-Ireland club decider. Ballyhale bet them well on St Patrick's day and while they haven't been successful since, you couldn't say they've been wallowing in a valley of self-pity either. 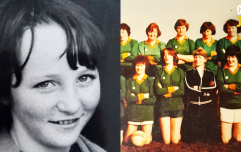 END_OF_DOCUMENT_TOKEN_TO_BE_REPLACED

They've made it back to the county semi-finals every year since, lost a final in 2017 and through the near-misses and the close shaves, the same men have been side by side taking every step. Gavin O'Mahony and Graeme Mulcahy are the lads you think of but all over this team there are stalwarts. Philip O'Loughlin was centre back in 2014 and he's still centre back now. Paudie O'Brien was the captain in 2014 and as an experienced midfielder, he's still a main man now.

As if to make their bond stronger, seven of the starting team are first cousins and after all they've been through, after all they've won and all they've lost, it's no wonder Kilmallock are such a hard team to beat. Midleton will know all about it when they take on the Limerick champs in this Sunday's Munster semi-final.

"There was a nice gap between those wins and most of those lads, they're either almost 30 or well into their 30s at this point. It's an ageing group but that maturity might have stood to us this year," says Mulcahy.

O'Mahony, O'Brien and O'Loughlin are all pillars but Graeme Mulcahy is the man. As if to remind John Kiely of his brilliance, he scored 0-7 from play in a county final performance that must go down as one of the finest. He was emotional afterwards in an interview on TG4 and explained that, as he thought about his brother Jake, who had been struggling with his health and missed out on the game, he was overcome with emotion.

"My brother Jake, he'd been one of our star players over the last decade as well and he'd taken a year out this year, he had a bit of struggle with his health and things so, so I suppose I was just wishing that he was there to share that success with us and that he was on the field that day. My thoughts were with him initially and that's why I got that bit emotional," he said at the launch of the AIB club championships.

"He’s my closest friend and best clubmate over the last 10 to 15 years," he added.

"He had taken a break over the last year and spent six to eight weeks in hospital over the summer. It was a tough period for him and especially for his partner and the family. Luckily, he’s come out the other side of it and is almost back to full health. In the immediate aftermath all I could think of was him, wishing he was there on the field sharing in that success."

As for the seven week gap that has led them to this Sunday, Kilmallock won't mind it too much,

It has given lads a bit of breathing space and allowed us to celebrate the success and take a bit of down-time before moving into a mini-pre-season. Now we're just knuckling down to getting prepared for the match. It gives us a bit of a chance to get a bit of quality work done. The only downside is we've had no competitive games in that period which is something we'll just have to deal with."

There's no better men to do that. 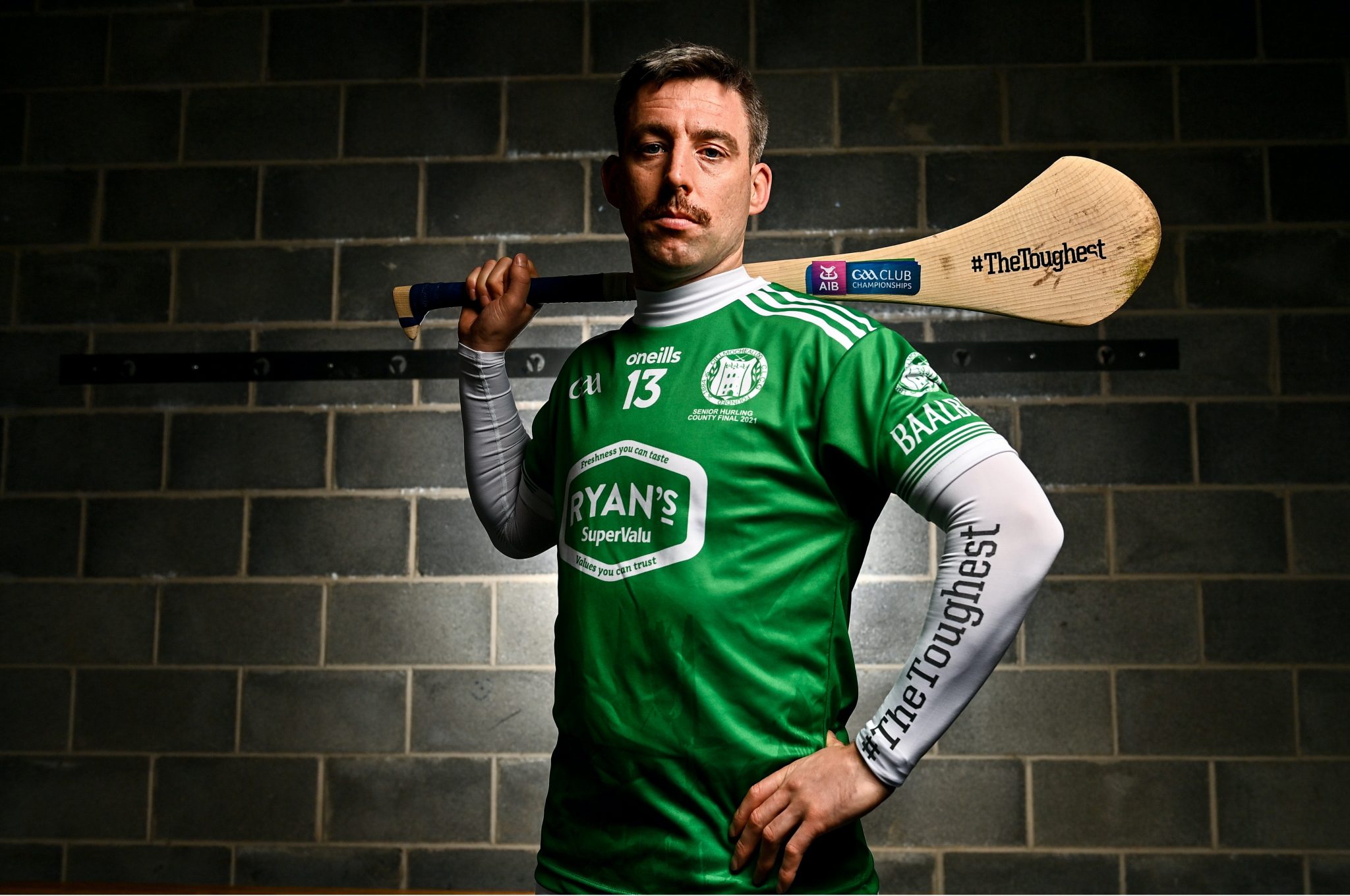 Kilmallock and Limerick hurler Graeme Mulcahy at the launch of this year’s AIB GAA Club Championships and AIB Camogie Club Championships, that will see AIB celebrating #TheToughest players of all: those who don’t quit, who keep going and persevere no matter what.

You may also like
1 week ago
"If only I knew that in my early 20s, I'd know a lot more." - O'Brien's advice worth heeding
1 month ago
Treaty take home record-breaking haul of All-Stars but unluckiest absentee is a Limerick man
1 month ago
GAA JOE All-Star hurling team
2 months ago
Lynch keeping his uncle's memory alive through his hurling
3 months ago
All 15 Limerick starters nominated for All-Stars as Cody looks set to match Eoin Kelly's feat
4 months ago
The 2021 All-Ireland hurling championship quiz
Next Page