Subs' roles changing but Tipp have a difference-maker in reserve

You're taken off. It could be for tactical reasons, it could have been the plan or it could well have been that you were playing useless but no matter what the story is, those close to you will deem it the latter.

What else could it possibly have been?

Derek McGrath won two Fitzgibbon Cups with UCC in 1996 and 1997 and as is still the case with the college's players now, he played some Cork championship for them during the summer months.

The Waterford man recalls the aftermath of one game, when after reading the report on the Irish Examiner newspaper, his father wondered what was wrong with McGrath having been taken off. 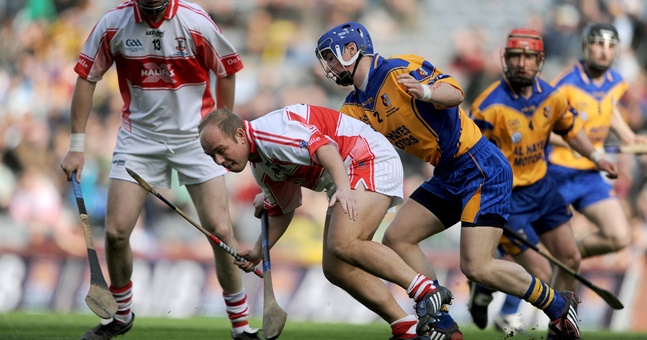 He makes a good point on Corbett and McGrath's Big Build Up when claiming that the perception of subs - whether incoming or outgoing is slightly changing now.

You need only look at Brian Concannon last weekend for example. He was one of Galway's most threatening forwards when manager Micheal Donoghue called him ashore against Kilkenny. Shane Dowling meawhile has perfected the role of supersub over the last while.

"I think there's been a cultural shift in how we perceive subs as well," says McGrath.

"I remember being down in UCC years ago, playing with UCC in the Cork county championship and my father would read the Examiner the next day - you could have been taken off - and the first part of the phone-call would be 'you must have been useless.'

"You know, the general perception of it has changed. How many times do you look at a rugby match - not to say it's gone to the rugby model, but the Man of the match has been taken off after 60. I think there's more of a buy in from players at the moment where they know their role - whether it's finishers or starters - they mightn't be overly happy with it but they know they can make an impact in it."

McGrath feels that some players are more suited to the less pressurised environment.

"Some of them might say to themselves then that the 20 minutes might actually suit me as much as getting 45/50, and getting taken off. They might say to themselves, right I'll bust myself now for 20/25 minutes, I'll get hooks and blocks. I can make a difference. And believe it or not, some players operate better in a less pressurised environment of coming in, with kind of a nothing to lose attitude."

On the topic of subs, Lar Corbett reckons a certain Tipperary man - who has been a sub so far this year, could be poised for a start this weekend against Limerick. 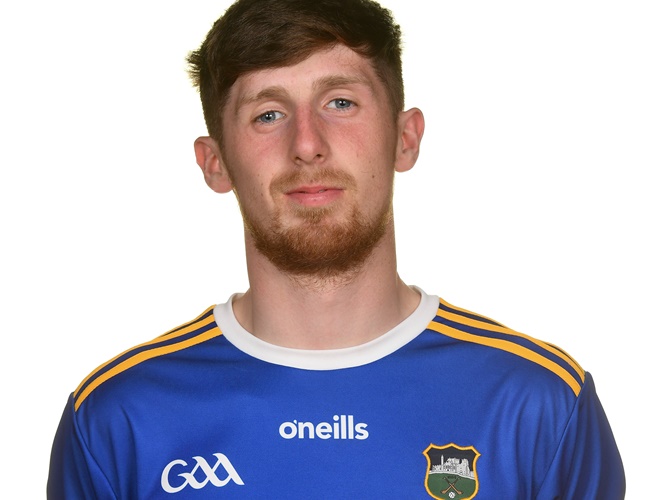 "Ger Browne got Hurler of the Year last year in the under-21. I would like to know what we have. Have we a potential midfielder, a potential replacement midfielder if things don't go right and you get an injury later on in the year...Who do we actually have? You have to put them in to find out what you actually have."

The whole of the Premier County echo Larry's sentiments.

Look at the pace the Knockavilla Donaskeigh man has.

Ger Browne with a daisy cutter of a goal for @TipperaryGAA pic.twitter.com/uPmsnfRGkd


popular
The SportsJOE 12 o'clock quiz | Day 69
SportsJOE 2000s Football Quiz | Round 1
The SportsJOE 12 o'clock quiz | Day 67
QUIZ: Name these footballers based on their former teammates
QUIZ: Name the footballers to have played for Manchester United & Real Madrid
"I went up to the hotel, got attacked in the room and told I'm no longer Tipperary captain"
"I knew I didn't have the pace or strength, it was just get it and try kick it left or right"
You may also like
1 week ago
"You had no other choice but to get down and dirty with these boys"
1 month ago
"It never crosses my mind that I lifted it on the pitch rather than on the stand"
1 month ago
GAA Hour | Tipperary v Galway 2001 All-Ireland hurling final
2 months ago
We give you the All-Ireland hurling final, you tell us the man-of-the-match
2 months ago
Even injury couldn't hold Richie Power's genius back
2 months ago
The 9 best home exercises to keep you pumped if gyms are closed
Next Page