The best of the rest.

Every year is the same. A couple of unheralded players shoot the lights out in their provincial championships. The All-Star calls are legitimate and they're taken on board too.

It isn't long before they're swallowed up though.

END_OF_DOCUMENT_TOKEN_TO_BE_REPLACED

The weeks pass and the underdogs are knocked out. Their star fades rapidly. Dublin and some other county win on semi-final weekend and suddenly the players who impressed in Croke Park are nailed on for their All-Stars.

Look at Con O'Callaghan for example. Prior to Saturday's showdown against Mayo, he had 2-9 to his name from six games in a season that could be classed as 'decent.'

Two stunning goals off Lee Keegan and now his season is 'outstanding' and not only is he odds-on to win an All-Star, he's the 6/4 favourite to be the Footballer of the year. That's some turnaround from just one game.

It's a completely different story for a player like Conor Cox. In Connacht he was unmarkable and his form was outstanding. Everything he touched turned to gold. Now, after a couple of tough outings in the Super 8s he his chances of earning an All-Star are slim. 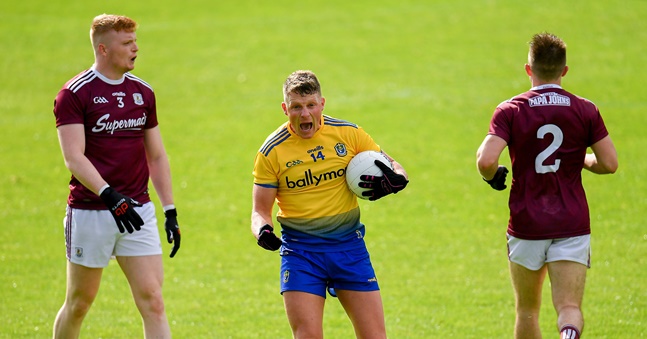 So it's time to appreciate those early summer players who brought May and June to life. Here's our All-Star team of players who won't be in the All-Ireland final (All-Star team excluding Dublin and Kerry players) 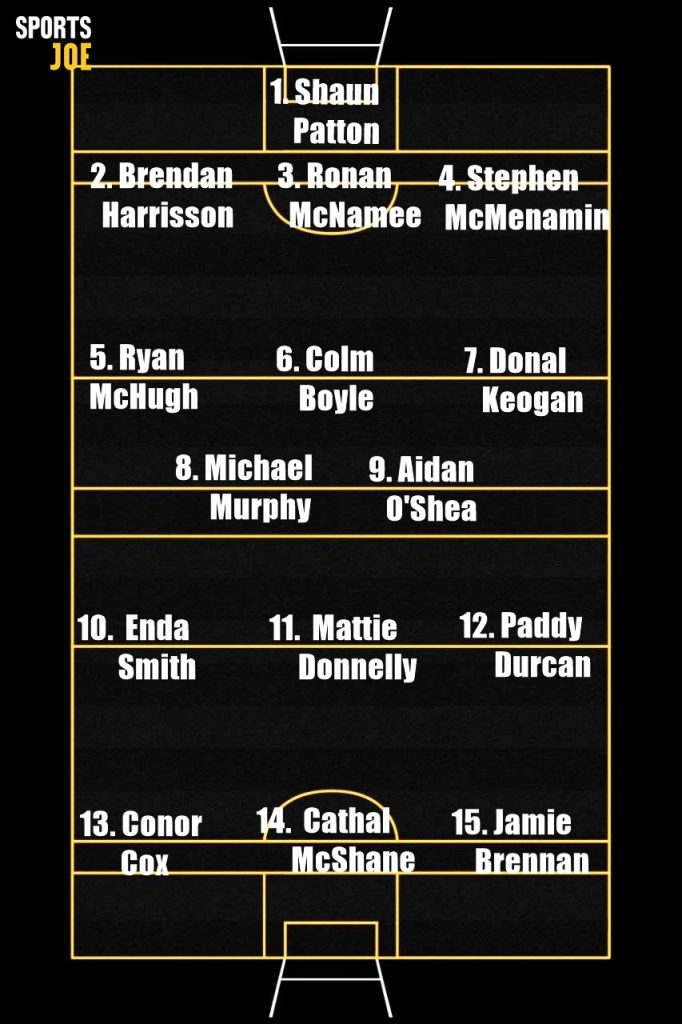 As for the All-Stars proper, a number of the players mentioned above should hold their place. Cathal McShane, Paddy Durcan, Ronan McNamee, Michael Murphy and Colm Boyle for sure. Possibly Aidan O'Shea, Stephen McMenamin and Cox too.


popular
Gearoid Hegarty's harsh red card leads to a heated debate in The Sunday Game studio
French media rave about Caelan Doris and 'Playstation rugby' from Leinster
Chelsea team-mates 'shocked' as Andreas Christensen reportedly refused to play in FA Cup final
Liverpool and Chelsea fans go viral after bizarre FA Cup final confrontation
Tailteann Cup draw doesn't pass without controversy as repeat-pairings and regional draws come under scrutiny
Pep Guardiola reveals what he said to Mark Noble during touching embrace
Real Madrid unveil new home shirt featuring iconic retro numbers
You may also like
1 month ago
Orla O'Dywer becomes first Irish female to win AFLW All-Star as Staunton somehow misses out
1 month ago
After all the mouthing, O'Hora admits defeat and pays his respects to outrageous Clifford
1 month ago
Allianz League final media event cancelled because of GPA protest
1 month ago
Reception for Keith Higgins and Hurling for Hope crew in Ballyhaunis will make you proud to be part of the GAA
1 month ago
"I'd be a big fan of Aidan O'Shea but I don't think the style of football Mayo have suits him"
1 month ago
"Second half was much better from Mayo" says McStay even though they scored one point in last 25 minutes
Next Page