Actimet is a health and fitness app that tracks players' and athletes' wellness, their energy levels, their training loads and with this information, it determines what sort of training sessions they are able for on any given day. The main aim of the app, which is the brainchild of Lukasz Kirszenstein, Rory McGauran and South African tech expert Edward Kaschula, is to reduce the risk of injury and fatigue.

It is something the Galway hurlers swear by.

To use the app, players log their sleep, their diet, their wellness - among many other things, and corner back Shane Cooney insists that the app has helped him to prepare for games.

"It takes your wellness into account. Every day we're training, we've to log how many hours we've slept, how we're feeling, how tired our upper body feels, how tired our lower body feels. That just gives the S and C a better picture of where we're at from a recovery point of view. Like that, if you wavered off for a session, they could give you guidance to help you. The App is great and they certainly utilise it great within the team," says the St Thomas' club-man at the launch of Littlewoods' sponsorship of the All-Ireland hurling championship.

"Based off my scores on any given day, Lukasz can chat to me about what I logged that day and like that, we can make a call on what's best for the training session for us that evening," Cooney adds. 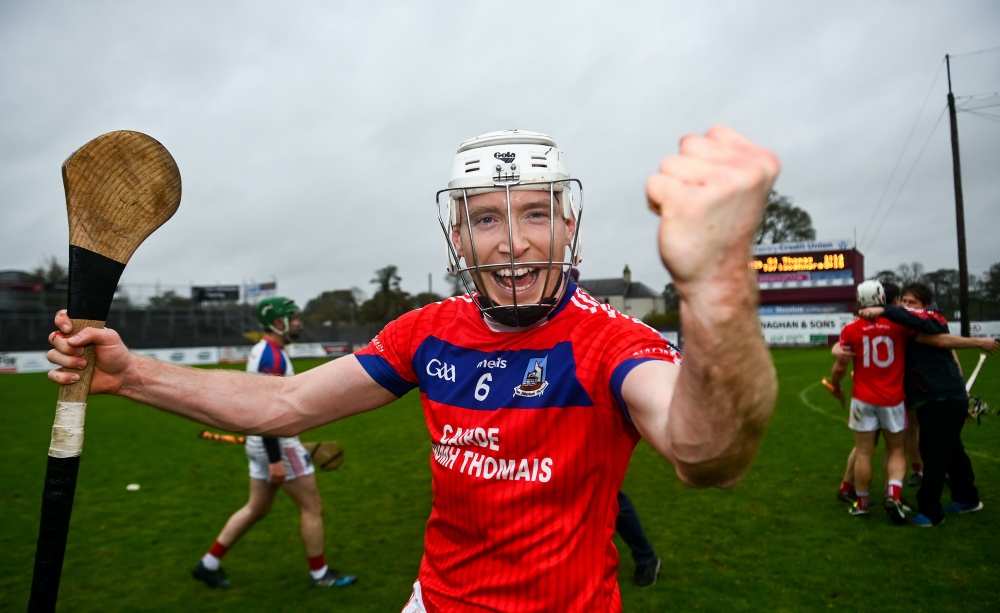 The fruits of this labour are to be seen on the field for Cooney, who made his breakthrough last year and is steadily making himself a fixture in the Galway full back line. More of a half-back inclination, he's had to adapt his game but that's something he was eager to do.

"It’s always good to mix things up. It’s a new challenge for me. Something that I’ve certainly embraced – there’s a lot I can learn from it. There are a lot of differences between the half-back line and full-back line especially in the modern game.

"Even if I do find myself at centre-back I know that I can feed into corner-back with confidence as well. So a lot learned from it and I guess you’re hoping to build on what I have and keep moving forward I guess."

Cooney says that the main difference between the lines is the cut-throat nature of the full back line, where one mistake can cost you.

"In the full-back line the ball is probably hitting grass in front of you more so. It is more difficult to read the game. In the half-back line you’re trying to read where the ball is coming from at any given point and more-so trying to get on a break or win an aerial ball. Whereas in the full-back line you’re just tracking your man and making sure that he’s not getting the ball in his hand. Definitely a different challenge but one I enjoy for sure."

All told, he's happy with where Galway are at, and how they've adapted with the changes in the game.

"Bringing it back to where Galway were in 2017, I guess Limerick came the following year and raised the bar again. They brought their own spin on things so it’s always great to see different teams bringing an instinct (?) to it and that ultimately forces every team to raise their game. The game is definitely getting faster and faster. There’s more goals being scored. I think that’s just a result of each team trying to bring a new spin and like that, challenging from a different perspective so it’s definitely getting faster but I think it’s great to see both from a players point of view and also as entertainment for a spectator." 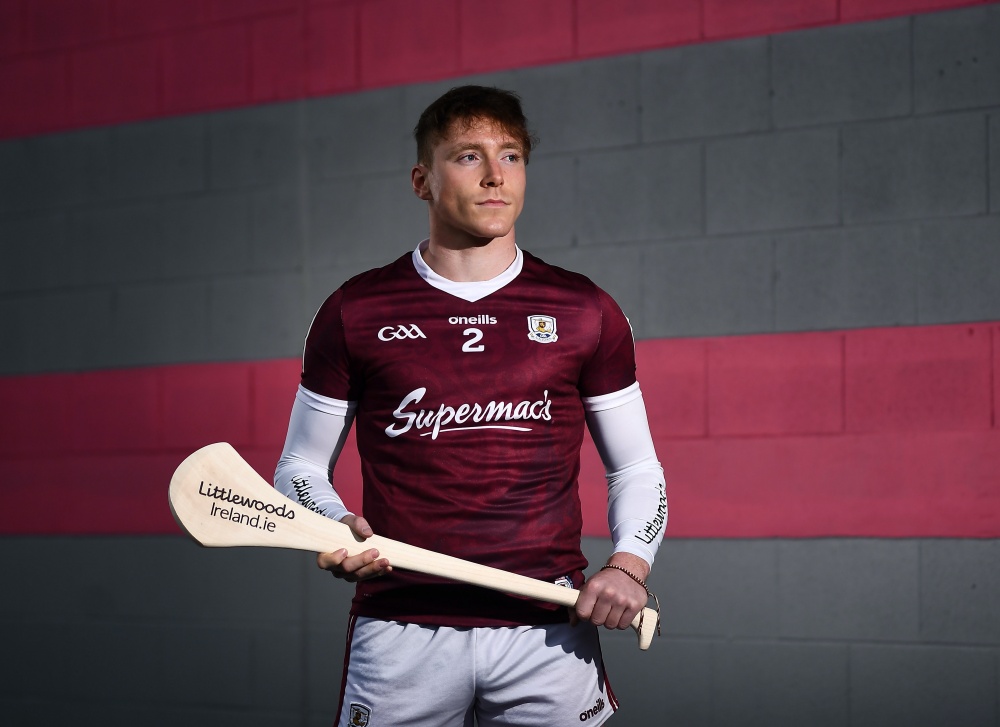 16 June 2021; Shane Cooney of Galway in attendance during the launch of the Littlewoods Ireland Camogie Leagues Finals and All-Ireland Senior Hurling Championship at Croke Park in Dublin. The Littlewoods Ireland Division 1 Camogie League final is live on RTE this Sunday the 20th June at 7.30pm. The All-Ireland Senior Hurling Championship begins Saturday 26th of June #StyleOfPlay. Photo by David Fitzgerald/Sportsfile


popular
Galway fans' frosty reception for Davy Fitz doesn't make any sense
The most Stone Age tackle you've ever seen gets South African lock straight red card
'Brian was a genius... he would've killed you to even win a game of touch'
"Johnno went, 'We’re not moving! You're trying to mess us about!'" - Ben Kay recalls red carpet controversy
Ryan Manning hacked to the ground by Henri Lansbury in ruthless assault
Wallabies star bounces off Duane Vermeulen like a brick wall, gets yellow-carded
"Some of the generals wanted me executed" - Irish rugby legend on flag caper that went wrong
You may also like
4 days ago
Niamh Kilkenny scored a point so amazing it's worth watching again...and again
1 week ago
Dervan's ever-lasting commitment to Galway camogie an inspiring thing
2 weeks ago
Galway hoping for red card reprieve after reaching All-Ireland Final
1 month ago
"Any team I've been involved in over the last five years, they've been way above their station" - GPS stats gone too far
2 months ago
Harry Maguire ain't got nothing on Mayo under-20's sensational sudden death penalty
2 months ago
Galway win the minor with a goal worthy of winning any game
Next Page