Successful sports stars are often the envy of us mere mortals, who can only watch from our sofas as these human specimens jump higher than we've ever seen, run faster than we can comprehend, and do it all in front of a packed crowd and live television cameras.

It's an incredible thing and something that should not be understated. However, it can lead to the misinterpretation that they are happy, successful and don't feel pressure like we do; that they don't suffer with life's struggles like the Average Joe.

Dublin footballer Shane Carthy and hurler Cormac Ryan are our third set of stars to take on the rucking challenge in partnership with Movember. 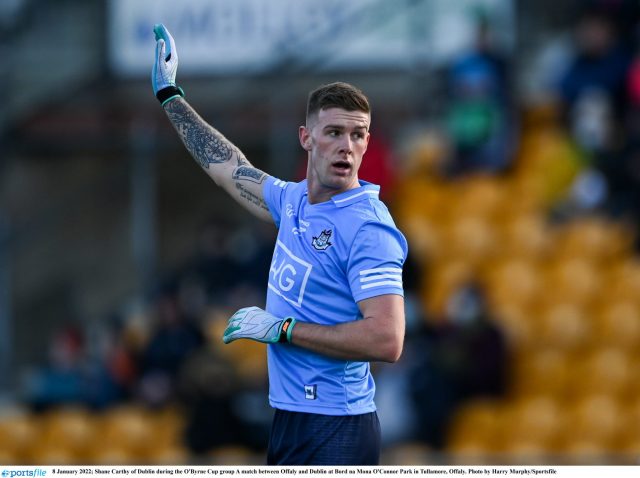 END_OF_DOCUMENT_TOKEN_TO_BE_REPLACED

How can Carthy be an everyday lad when he was playing for the Dublin senior squad - arguably the greatest Gaelic football team in history - while he was still in school?

How can Ryan be considered to be one of us, when in 2011, he was the last line of defence for the Dublin minors, standing in the nets at Croke Park, knowing that a single error would be the difference in his county winning or losing?

END_OF_DOCUMENT_TOKEN_TO_BE_REPLACED

Not only are they just like us, despite their seemingly superhuman sporting abilities, they too often have to suffer in silence because of the glory them.

Ryan opened up to Carthy during a walk, when the footballer asked his fellow county-man a simple question - "are you okay?"

"I want to tell you I'm grand, and for the most part I am, but I'm probably in a bit of a phase where in general, life is in a relatively good place," admitted the hurler. 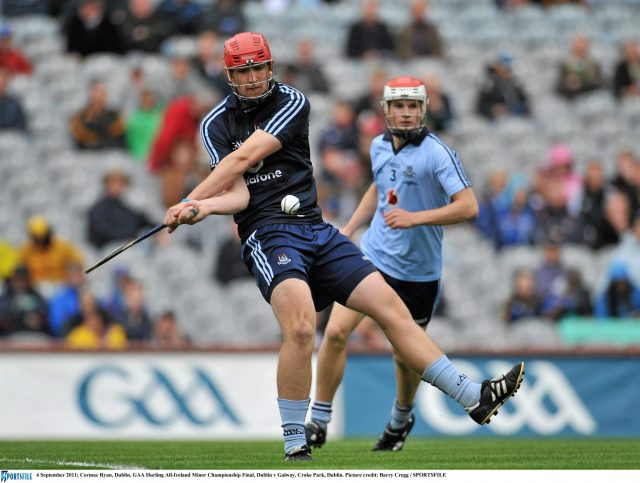 END_OF_DOCUMENT_TOKEN_TO_BE_REPLACED

"Thankfully, I'm lucky enough to say that, but I still struggle with the mundane, the day-to-day s***, like 'aw I have to get up for work, I've to do that later, I told them I would help them out at the club, I have to do that' - I kind of struggle a little bit with that."

One battle that Ryan has had to constantly fight is his eating disorder, and how an obsession with body image can be so harmful to people.

"So you look at me I'm like 29, 90kg, GAA player, cyclist, whatever, but then I'm like 'right, I have an eating disorder as well', and it doesn't really add up. 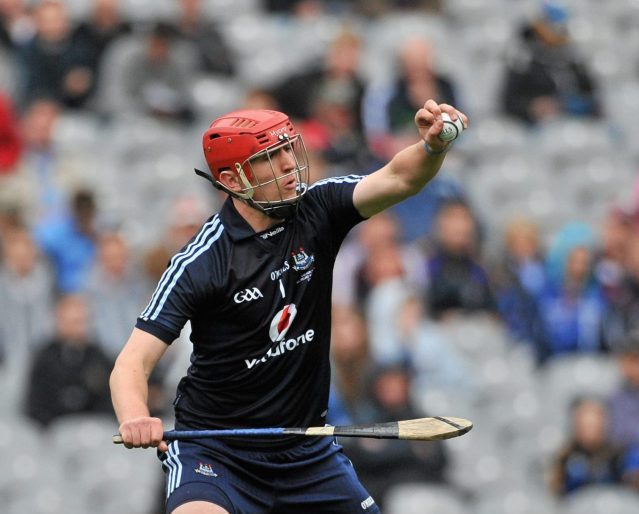 "Even to this day, when I meet someone and they find out a bit more about me, the eating disorder thing always catches them off guard.

"It's not something you would expect to hear from someone like us. I think particularly in the GAA world, or the sporting world, amongst young men, I think body image is something we can all relate to.

"I think most lads look in the mirror every single day, and there will be a voice in their heads that say 'I don't like that.'"

Despite the success Carthy has had on a football pitch, he has been very open about his struggles with mental health, and although he is now an advocate for those who suffer with such problems, he does admit that there was a time he never thought he would make it this far. 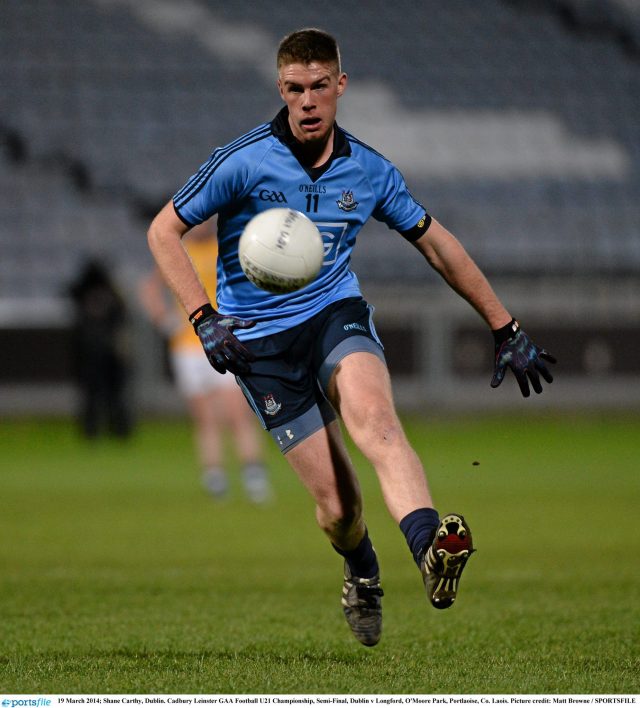 "We touched upon it today, about being content with where we're at the minute, but to think that was a viable option 10 years ago - no chance, I didn't see past the next day.

"I was literally living day-to-day."

Watch the full video below. Movember's purpose is to confront, challenge and change men's mental health, to save more men's lives. Sign up, or donate now at Movember.com.

If you or a family member have been affected by any topic in this video visit movember.com for support and information


popular
Ballyhale's Colin Fennelly felt Ballygunner's victory speech was disrespectful
Brazil star responds after Roy Keane slates dancing celebrations
Samuel Eto'o involved in an ugly confrontation with fan outside World Cup match
Roy Keane handled Gary Neville’s goal celebration as most Irish fans would
Rory McIlroy explains 'falling out' with Shane Lowry that lasted a few years
World Cup 2022 Day 16: All the major action and talking points
Roy Keane reacts to Brazil's jubilant celebrations in first half demolition job
You may also like
2 weeks ago
"I'll try get that little bit faster, that little bit fitter. I'll try to put on a bit more weight" - How Gannon aims to improve during off-season
2 weeks ago
"I couldn't get over the amount of differences between the hurling and the football" - Leaving hurlers was never an option for O'Donnell
3 weeks ago
Shocking scenes as brawl extends into the stands during Oulart-the-Ballagh vs Naomh Barróg
3 weeks ago
"We've kind of gone away from stats" - the personal goals Dias sets for himself each game as a midfielder
1 month ago
GAA JOE Team of the weekend
1 month ago
Burke confident Na Fianna have learned lessons from last year's heartbreak
Next Page