Which always calls for a day of rest down in Kerry, where football is a religion in itself, but the congregation was bigger this time around and the build-up was livelier. For the old folks and the young kids, this was something huge as for the first time in almost 100 years, the county final was an all-Tralee derby taking place in the middle of the town.

Only two kilometres separate Kerins O'Rahillys in Strand Road and Austin Stacks in Connolly Park but if you're one, you're a long way from the other. The Stacks fans took over their part of the town on Sunday afternoon and the sight was magical, about an hour before the game as, decked in black and amber, hordes of fans headed in unison towards Austin Stack Park.

Where else would you get it? There was no controversy, no rows and no riff-raff because while there is a rivalry and the rivalry can get tense , as at times during the game, that respect is always there. 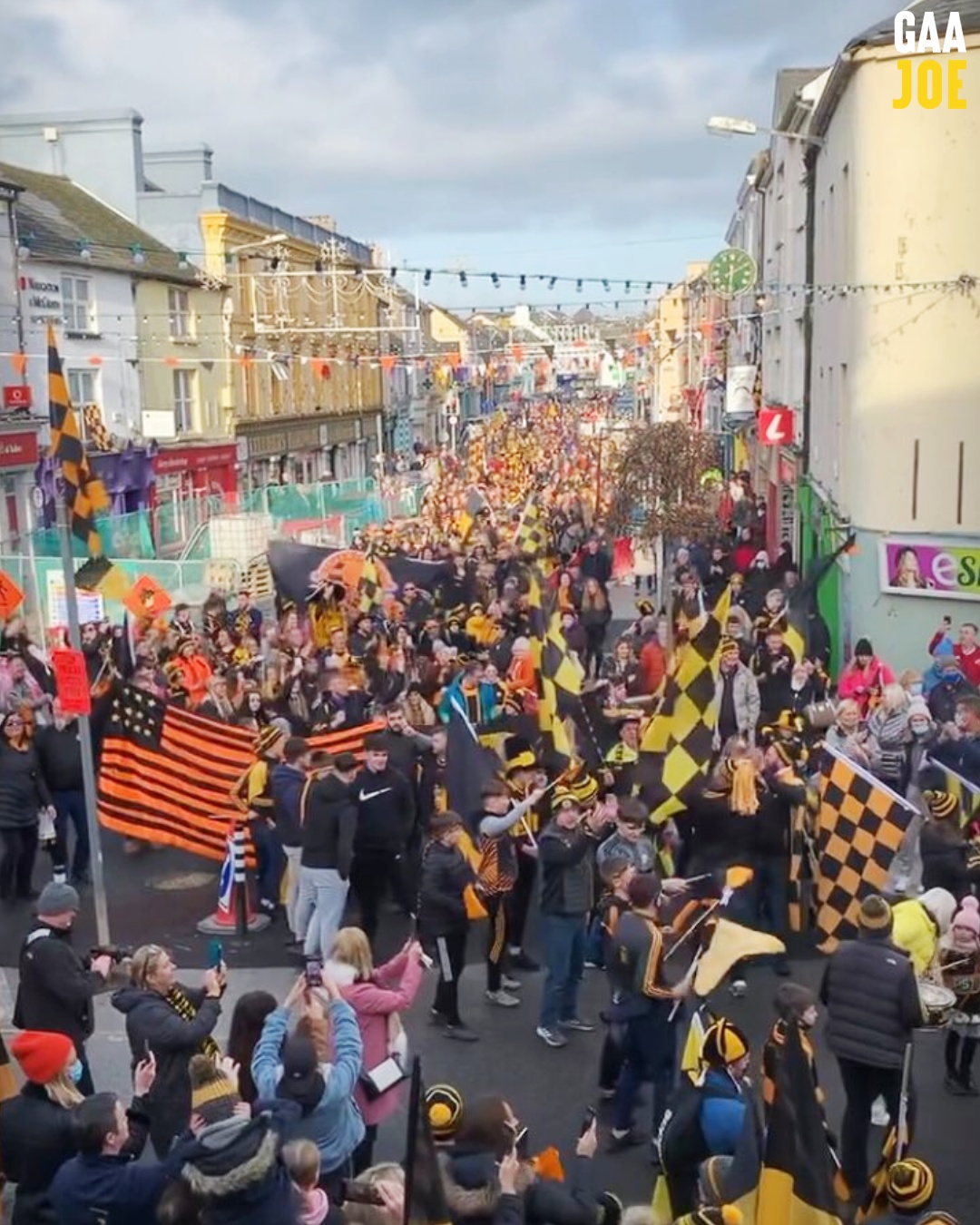 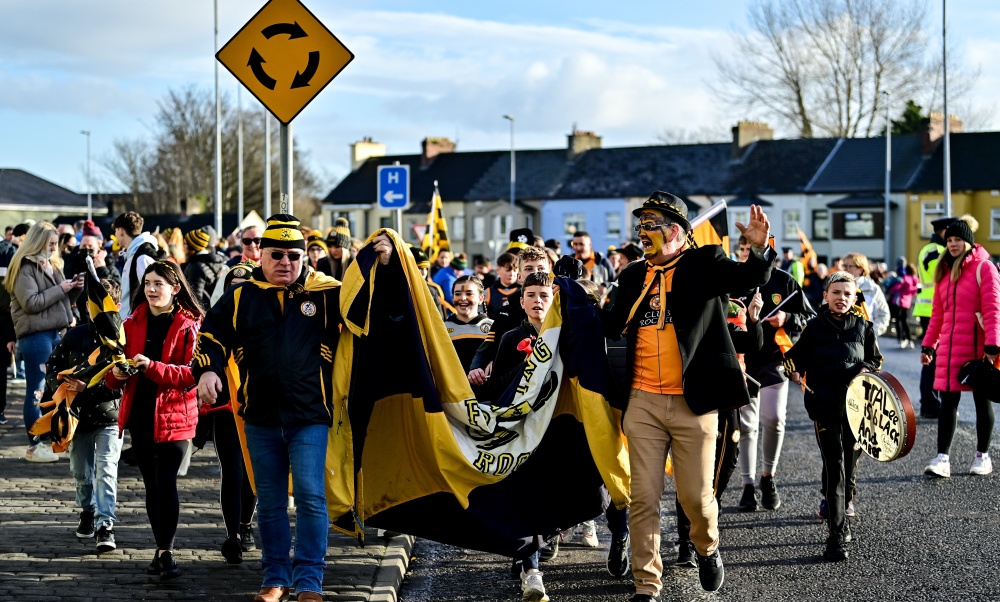 "Come on the Rock"

END_OF_DOCUMENT_TOKEN_TO_BE_REPLACED

For Kerins O'Rahillys, who went onto lose out on a scoreline of 0-13 0-10, when mentioned this final will always be talked about in a series of what ifs. Huge misfortune befell them as, before a ball was even thrown-in, they lost one of their key men Gavin O'Brien to a hamstring injury while seven minutes later David Moran was gone. Moran has been their talisman for years and his early knee injury was an almighty blow for the Strand Road men.

To their credit, through Jack Savage and Barry John Keane they stayed alive in the contest but Stacks were just that bit better, and they always looked like winning their first title since 2014. Afterwards, their manager and former player Wayne Quillinan was overcome with emotion with tears streaming down his face during his interview with the Irish Examiner.

“I sound like John Mullane now as I was going to say I love my club! You cut me open, I bleed black and amber. I’m just so happy for the players."

He paid a special tribute to his former team-mate and "best auld buddy" Kieran Donaghy, who, in his 20th year as a Stacks senior player, won his second county title.

“My best auld buddy, he’s just an amazing man. You have all these sporting accolades but Kieran Donaghy the person is a special man.

“He’s a driving force for us, as well. All of his experience. And for such a young team, it’s vital to have him around the place. I can’t even put into words how happy I am for Kieran. I’m sure I’ll tell him later after a few pints!”

Kieran Donaghy dropped to his knees in Austin Stack Park yesterday, overcome with emotion after winning his second county title with his club.

Donaghy has been playing senior for the Stacks since 2001 🙌 pic.twitter.com/W3dKkuY3Sw

Meanwhile, it was a brilliant day for young Dylan Casey. He was only a 13-year-old starry-eyed supporter when his club last won the county title, but by the end of the day, he was the 21-year-old raising the Bishop Moynihan Cup aloft for Austin Stacks.

“It was hard to believe in 2014 that I’d be the next captain to lift the Bishop Moynihan Cup for this club. Being asked to be captain on Zoom in the middle of a lockdown, I am incredibly proud to be captain of such an unbelievable group," he said afterwards.