The GAA in a picture.

The best photographers can catch a moment in time and bottle it to be savoured.

During the All-Ireland football final in September between Dublin and Tyrone, Sportsfile produced what, at first glance, just looks like a general snapshot of the fans watching on at Croke Park. 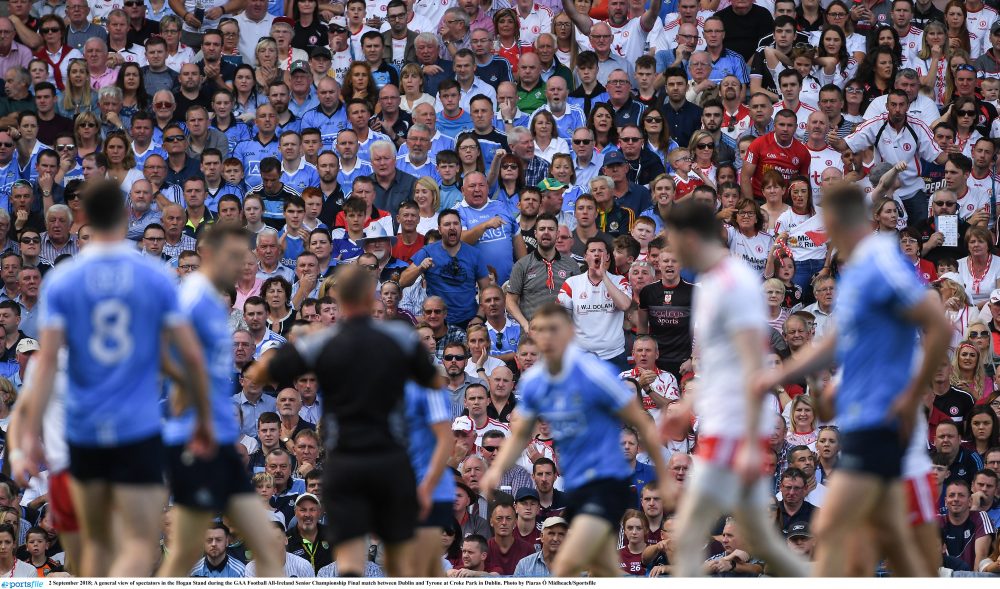 In one modern-day Renaissance-style still, the Hogan Stand comes to life with the very quintessence of the GAA.

33 characters jump out from the painting and they illuminate all of us if you look closely enough.

This is a totally fictional summation of each of these men, women and children and just guesswork about what they're thinking but, in a single picture, you can see every bit of the passion, love, dedication and history of what makes up the GAA. 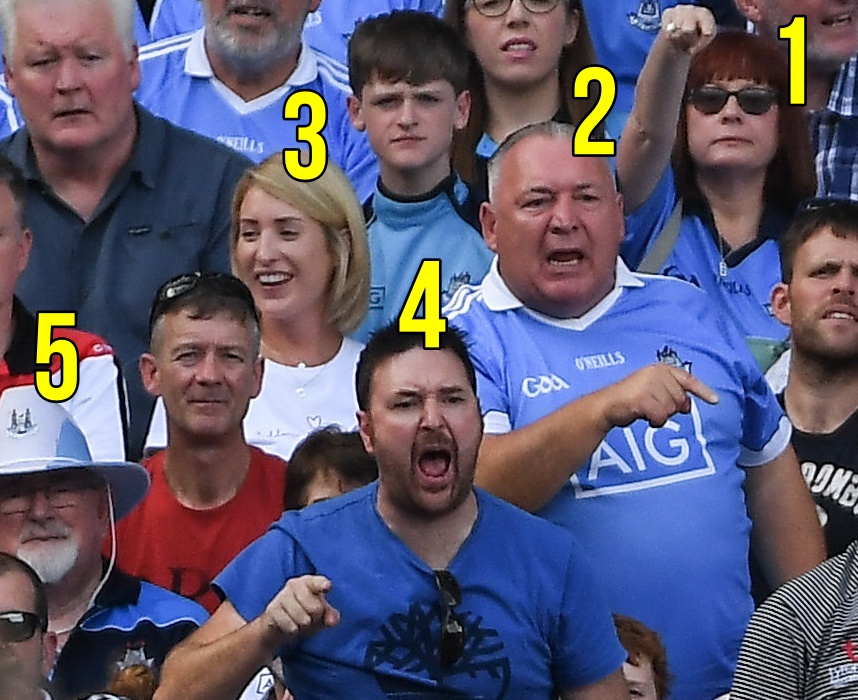 1. She knows exactly who did it and she'll shout his number at the linesman for the next 60 seconds.

END_OF_DOCUMENT_TOKEN_TO_BE_REPLACED

2. Has far too much pride in his county to stand for any of this shit.

3. Most likely to roar something solely to get a rise out of the opposition fan who's already losing it, and then she'll just laugh when she succeeds.

4. Former underage star who the club are still pestering to come out for the seconds team. 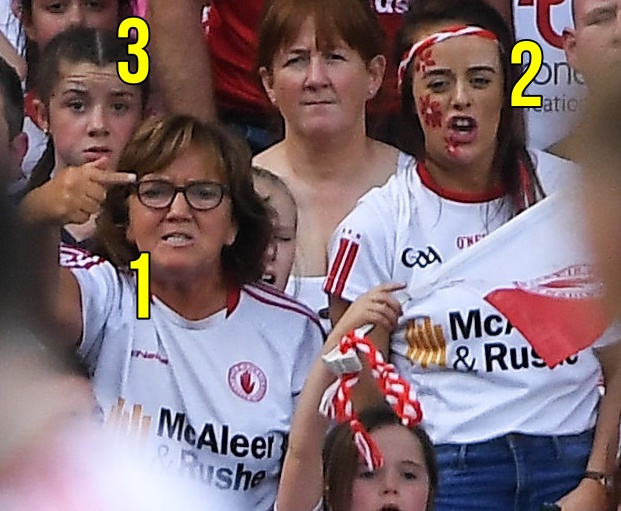 1. She's the one you hear in all those brawl videos from club games shouting in from the crowd, telling players to get their acts together.

2. A serious competitor herself and not afraid of a bit of contact on the pitch. Can't see much in this. Get up.

3. Seeing a whole other side to her family. 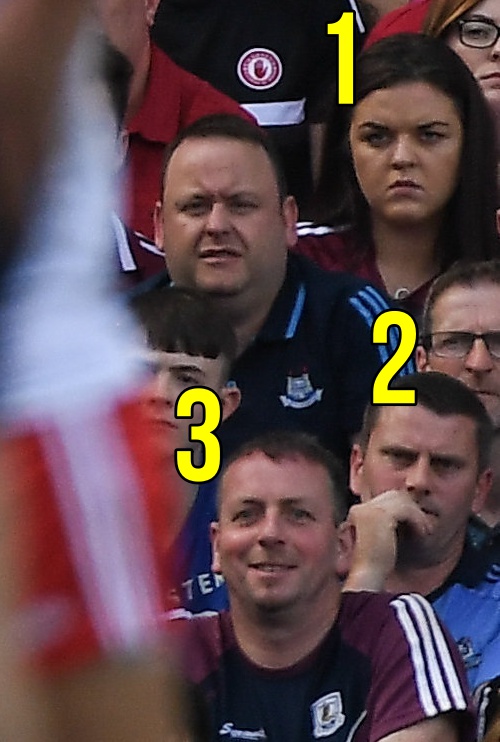 END_OF_DOCUMENT_TOKEN_TO_BE_REPLACED

1. Loves Galway too much to care one bit about this match. Still replaying the minor final loss, still wondering how and why they gave up a four-point lead.

2. Here to study Jim Gavin's methods. Taking the club under-16s and helping out with the seniors and he's coaching the academy on Saturday mornings. 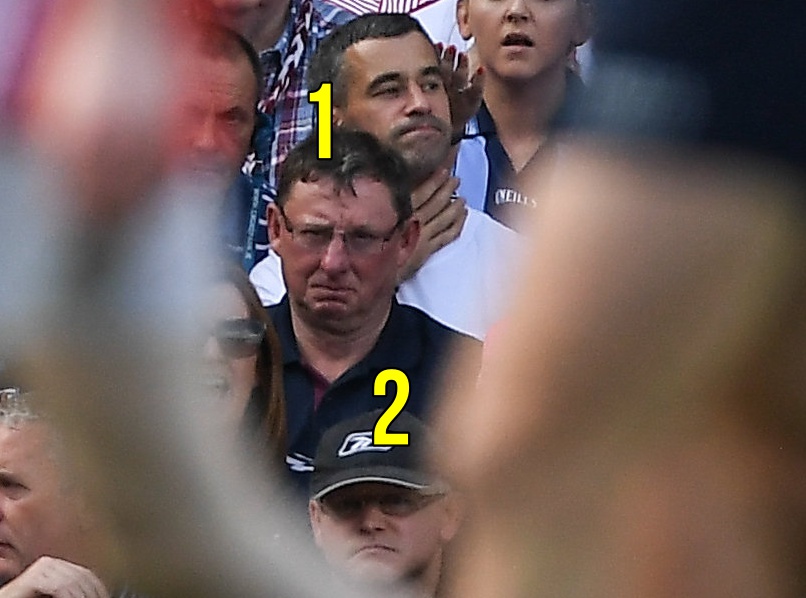 1. Literally weeping for the game of football. Remembers the better days. Knows he'll tell little stories about this one.

2. The eye in the stand that every side needs. He's part of someone's backroom team anyway. 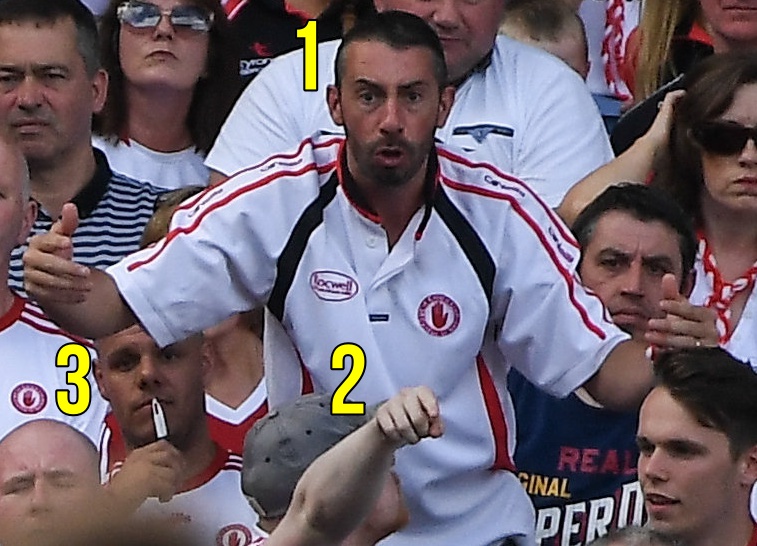 END_OF_DOCUMENT_TOKEN_TO_BE_REPLACED

1. Has a nickname like 'Bruiser'. Has dished out plenty of punishment on the pitch, still doing so for the reserves every odd Sunday and not afraid to do so now if someone needs him to.

2. Bruiser's sidekick. Will ask Bruiser if he saw something he should've seen and will rile Bruiser up. The man loves Bruiser.

3. Club PRO. Just trying to keep track of the subs. 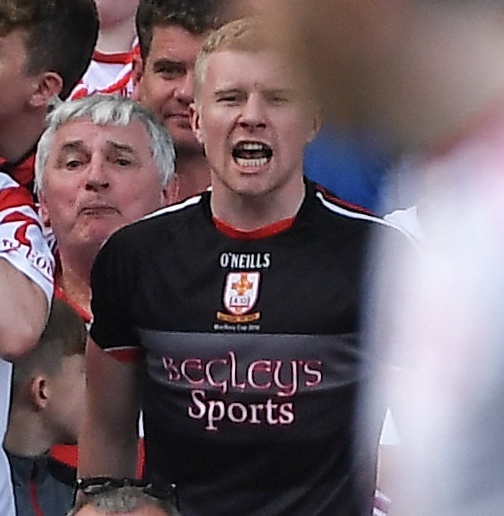 Has worked too long and too well on his arms all year not to whip out this bad boy on the biggest day of the year. 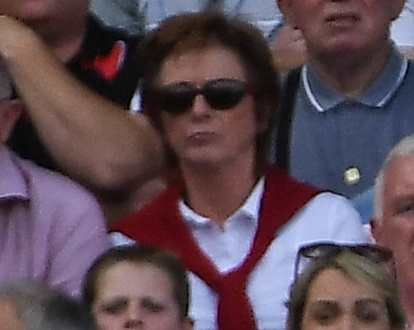 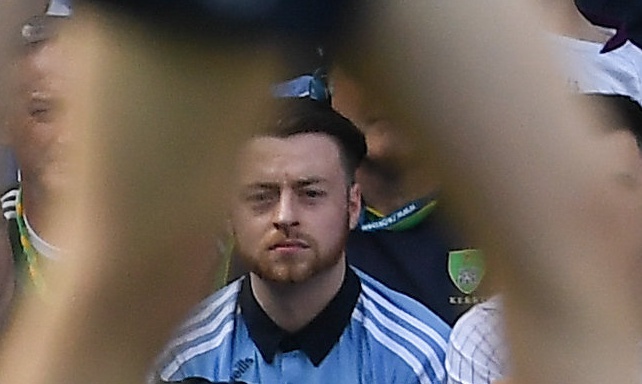 Really wishes he didn't drink all that cider last night. 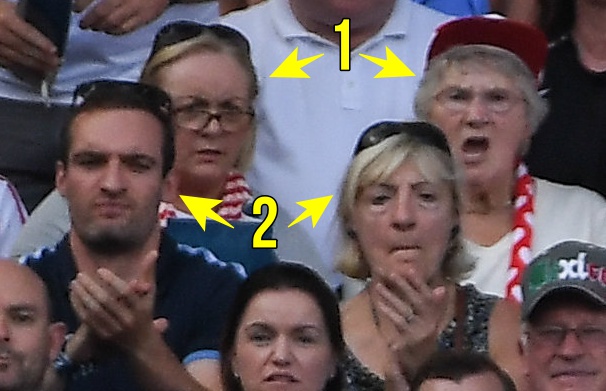 1. They've been going to games for as long as they can remember. Chris Lawn is still their favourite.

2. The only two clapping in the entire stand... must be referees. 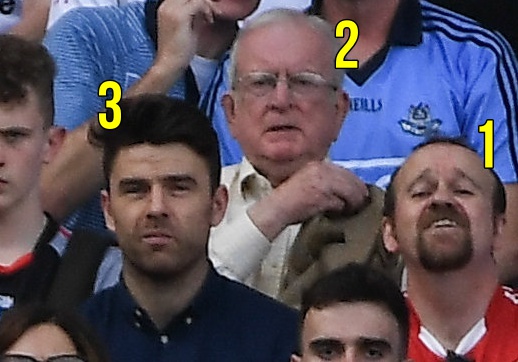 1. Spent the year saying Mickey Harte has to step down but all is quickly forgiven.

2. One of the hundreds of Kerry supporters heading for an early first half exit to beat the traffic. Couldn't watch those Ulster teams.

3. "How does Berno get his hair to sit so well when he's running?" 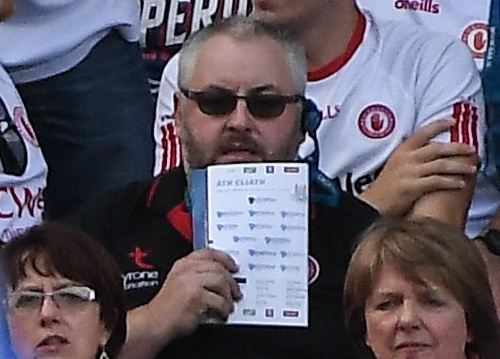 RTÉ Radio in the ear, programme in hand, game in front. Sandwiches he'll offer out at half time in his bag and one great man in his element.

It's too much for others though. 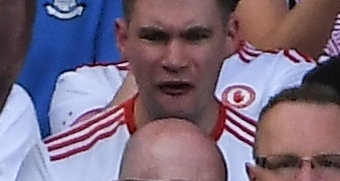 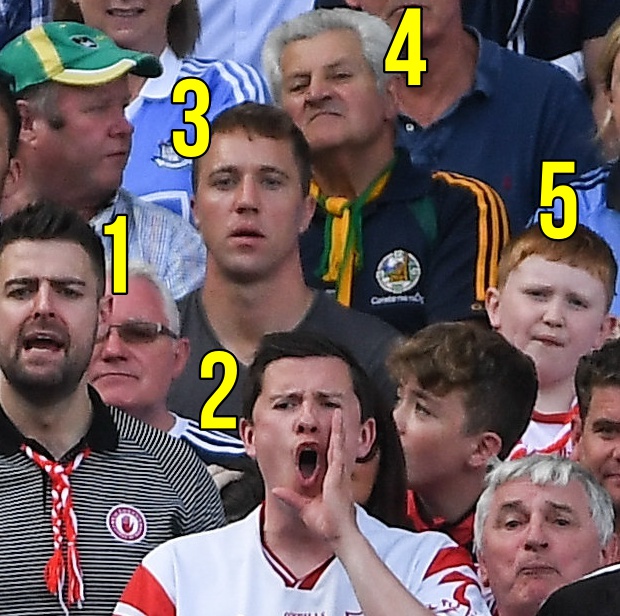 1. Most likely to hold up the bus on the road home.

2. Sean Cavanagh is not happy.

3. Still not sure how he got here.

4. Still telling boys to kick the f**king thing in.


popular
Justin Gaethje tells Conor McGregor to wait his turn
The SportsJOE 12 o'clock quiz | Day 73
QUIZ: Correctly identify these World Cup 2014 players from their stickers
QUIZ: Can you name the Football Italia cult heroes? | Part 2
The SportsJOE 12 o'clock quiz | Day 72
SportsJOE 2000s Football Quiz | Round 3
QUIZ: The toughest football legends quiz you'll take today
You may also like
1 week ago
Seven-time All-Star Goldrick using time off to strengthen and improve
2 months ago
"I'd spent hours and hours honing my left foot with my dad when we were young"
2 months ago
April club month a goner as virus threat causes longer delays
3 months ago
"That's not just handbags, there is a lot of really serious punches being thrown"
3 months ago
Monumental wind causes havoc in Healy Park for Dublin v Tyrone
3 weeks ago
No club football for nine years but Canavan was always going to make it work
Next Page